There is a jetty next to Steinsto farm, where you can rent a kayak and enjoy a water walk along the Hardangerfjord. 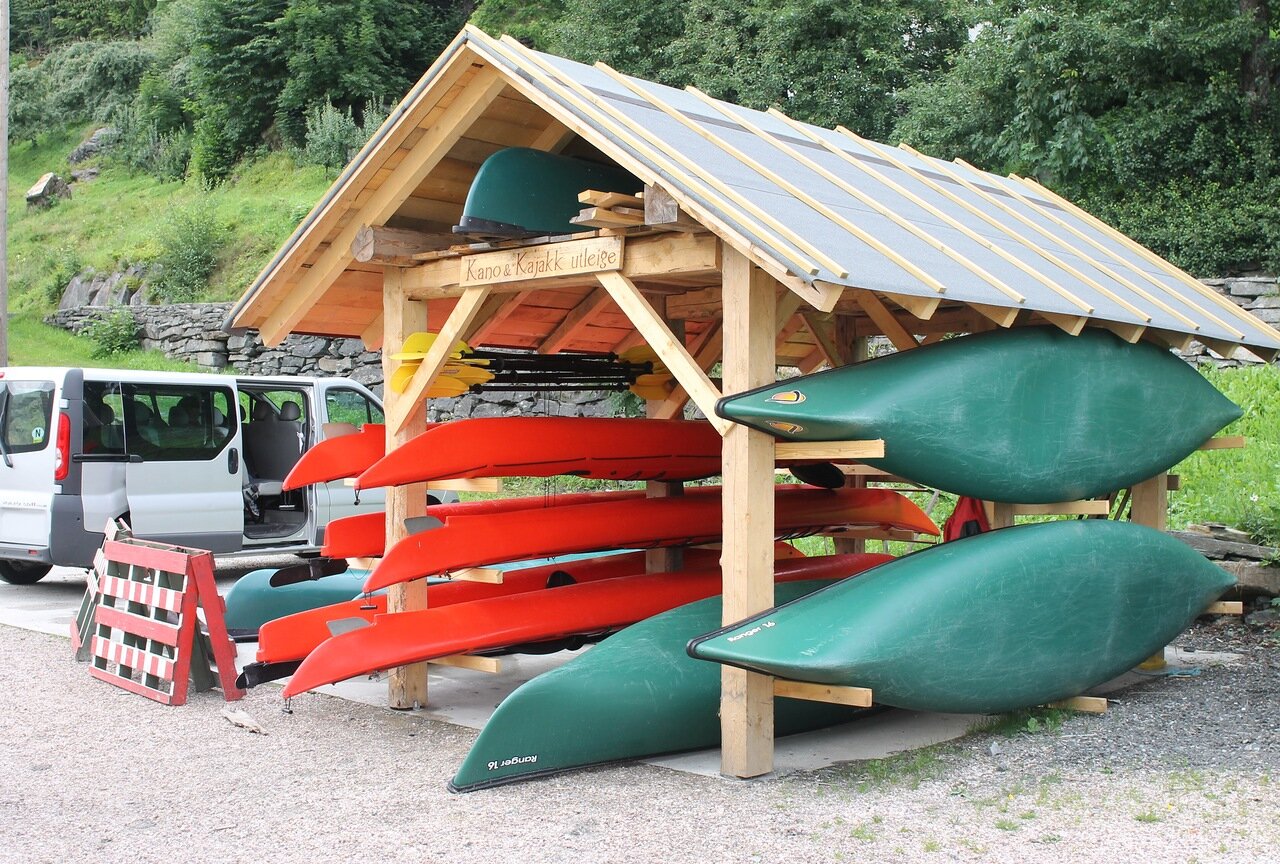 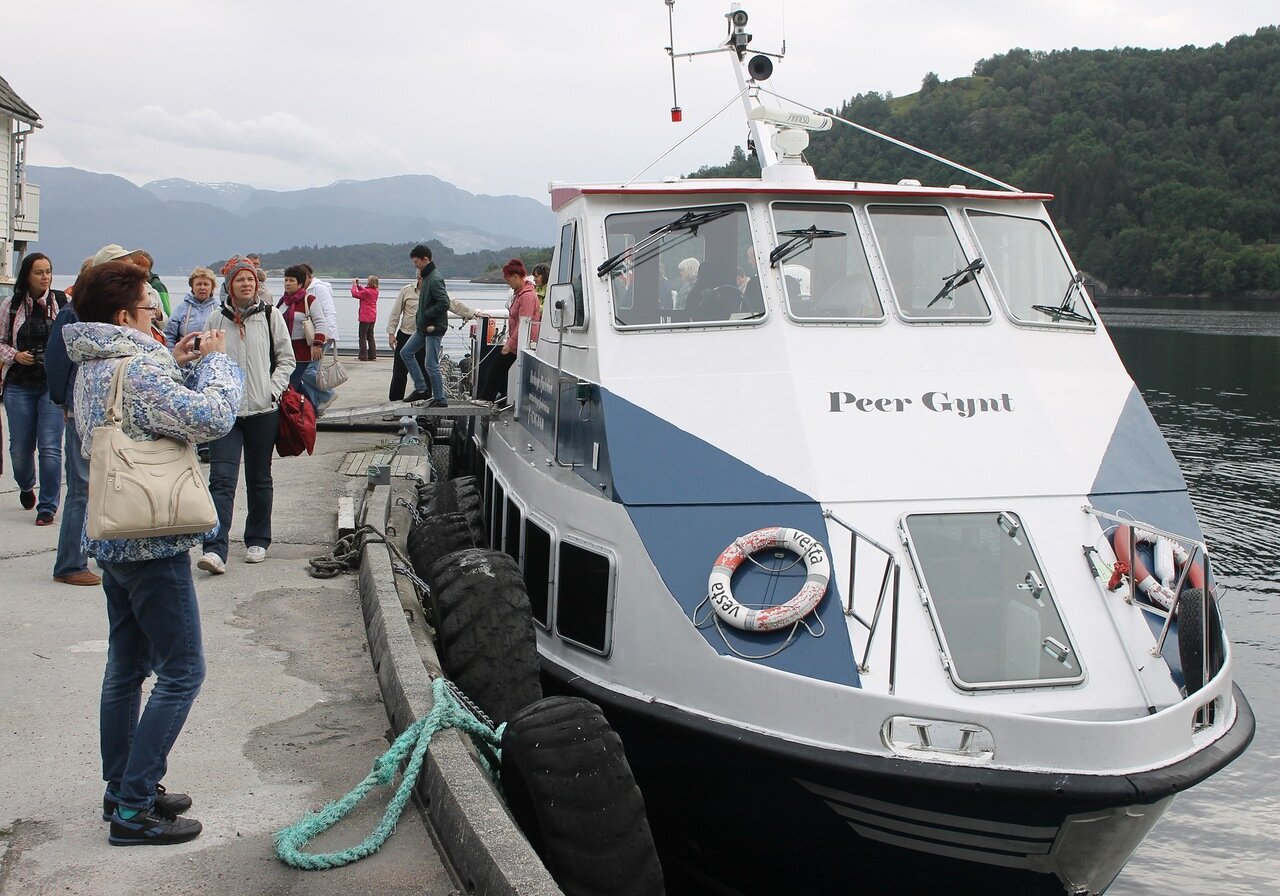 Our little cruise will be held on Pitsundu, one of the arms of the Hardangerfjord. 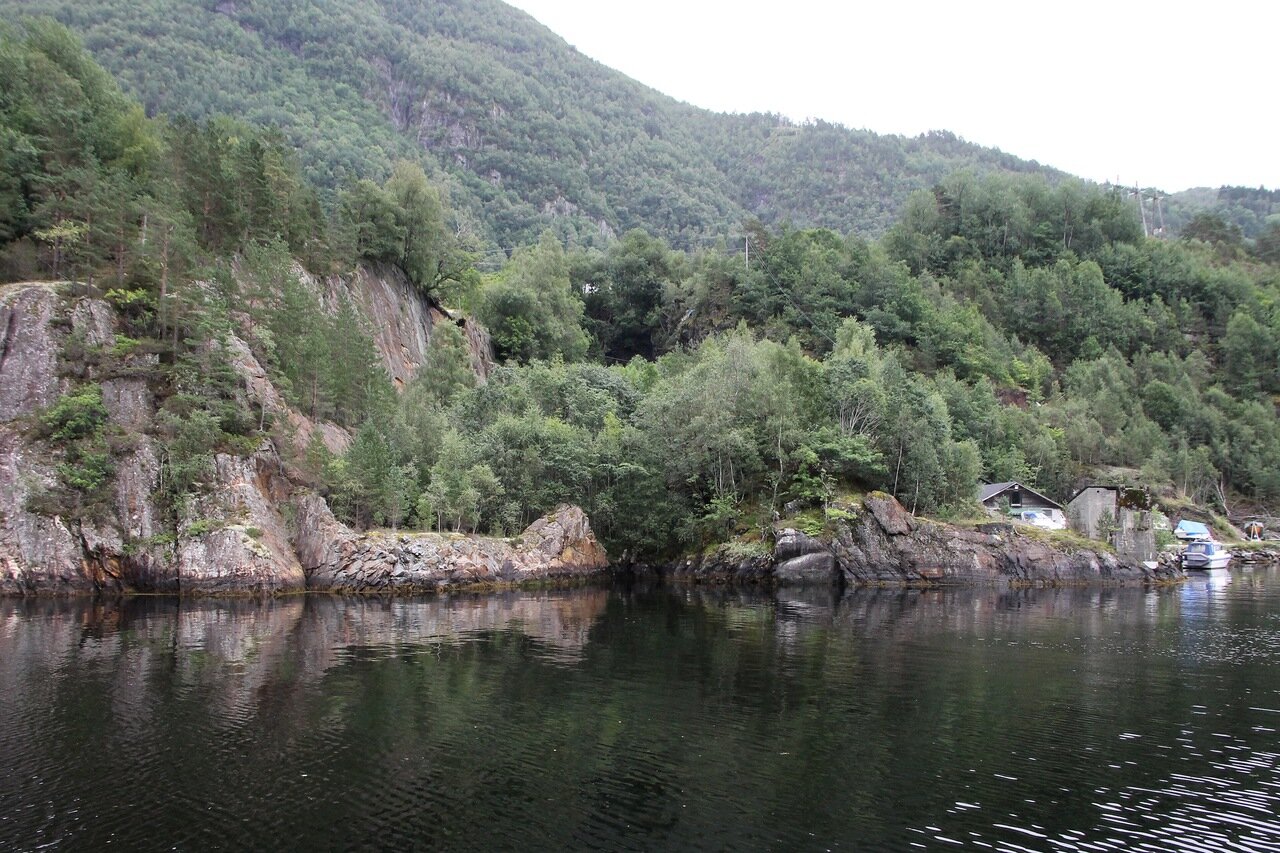 Along the banks of the Fikesund are scattered several small villages, with a total population of about 400 people. 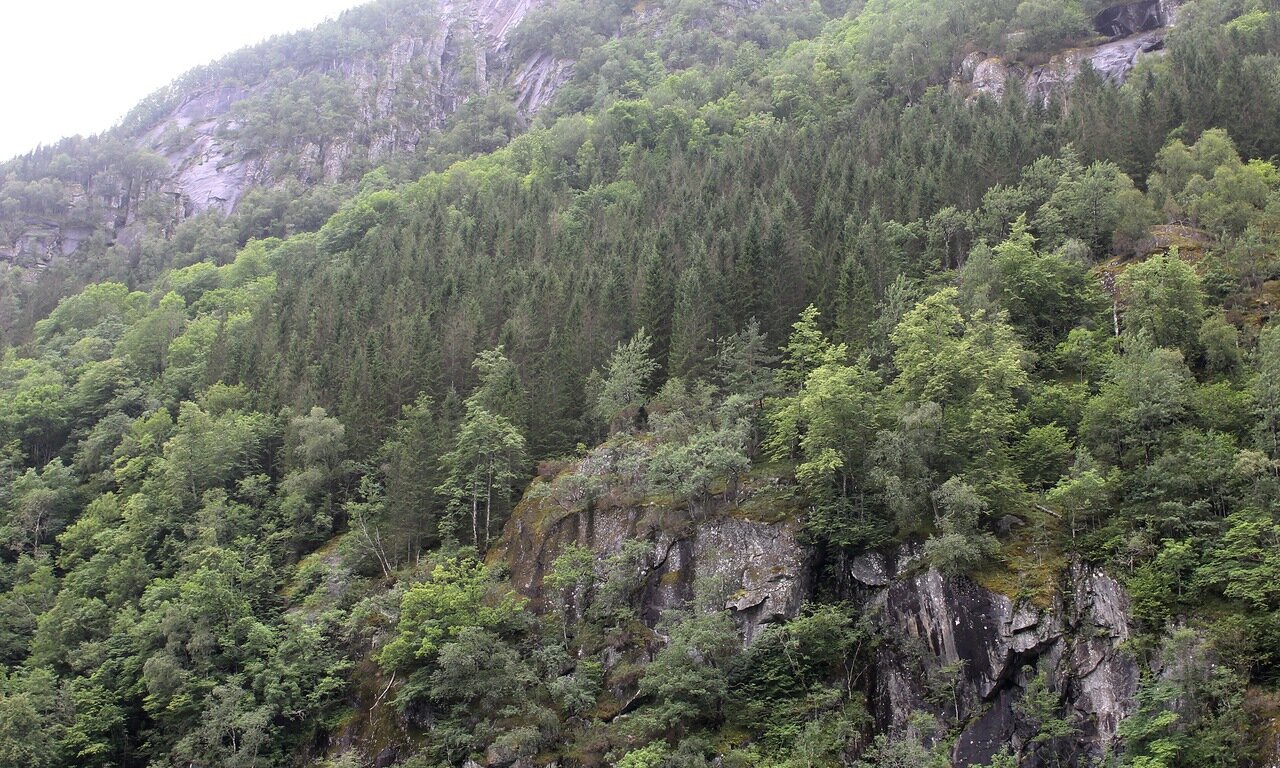 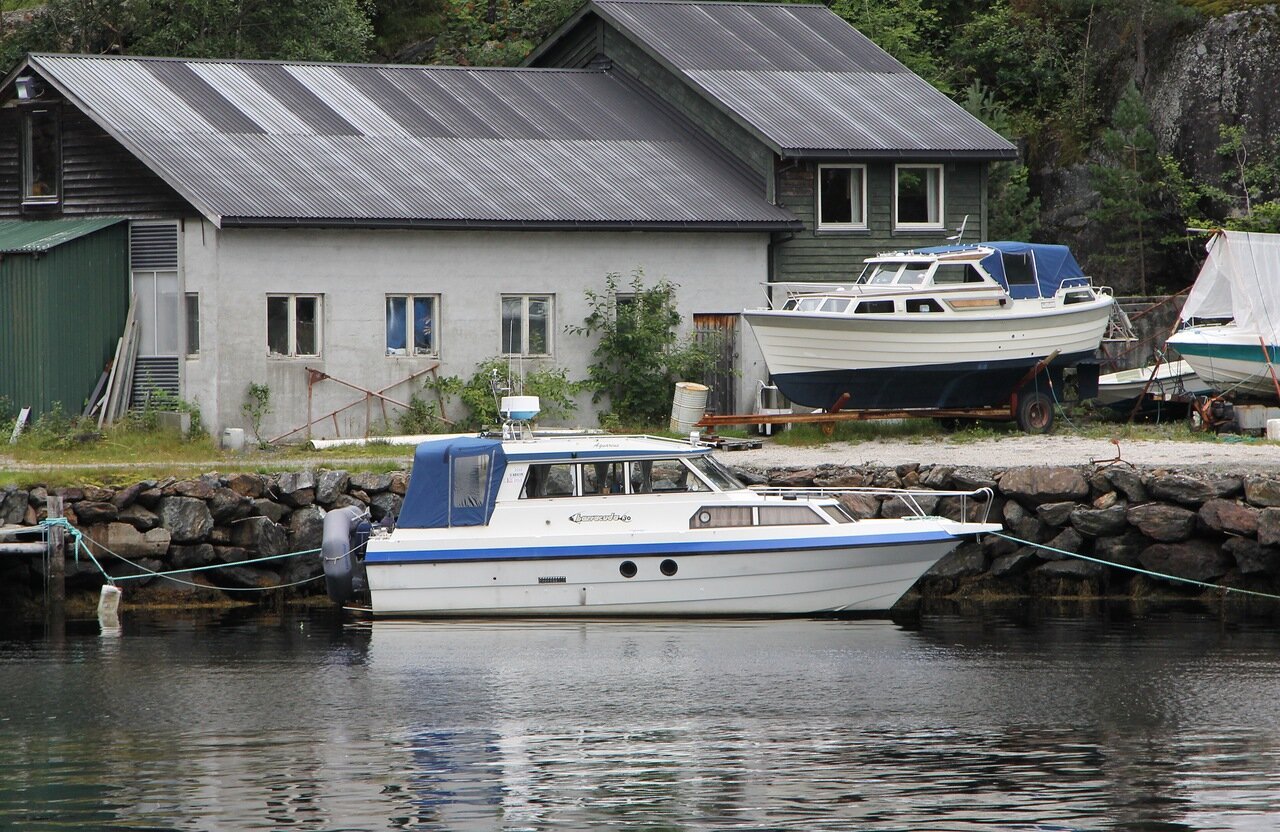 The mountains surrounding the fjord are rich in deposits of copper ore, which could only be exported by water in the absence of roads. Now, in some places along the banks of the fjord, you can see the remains of loading ramps. 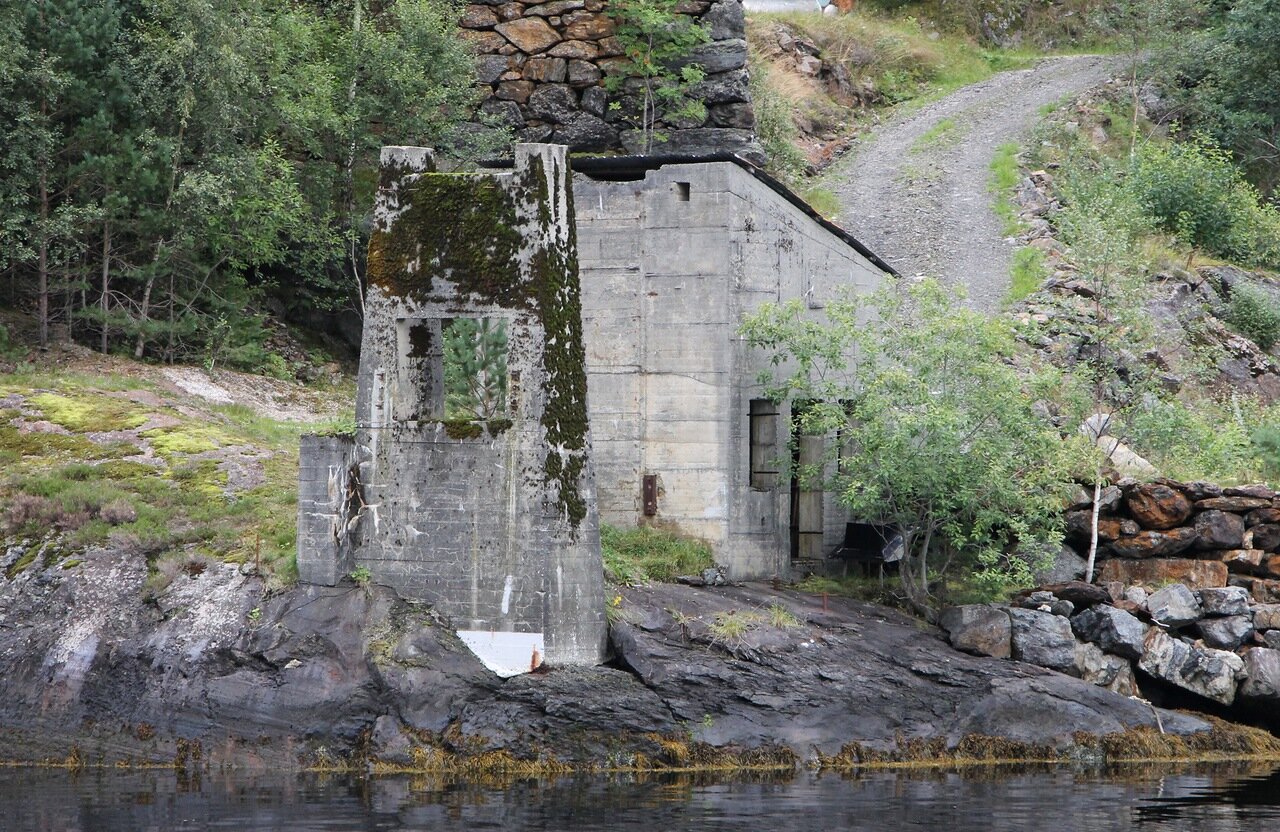 The Fikesund arm is only 11 kilometers long and 700 meters wide. 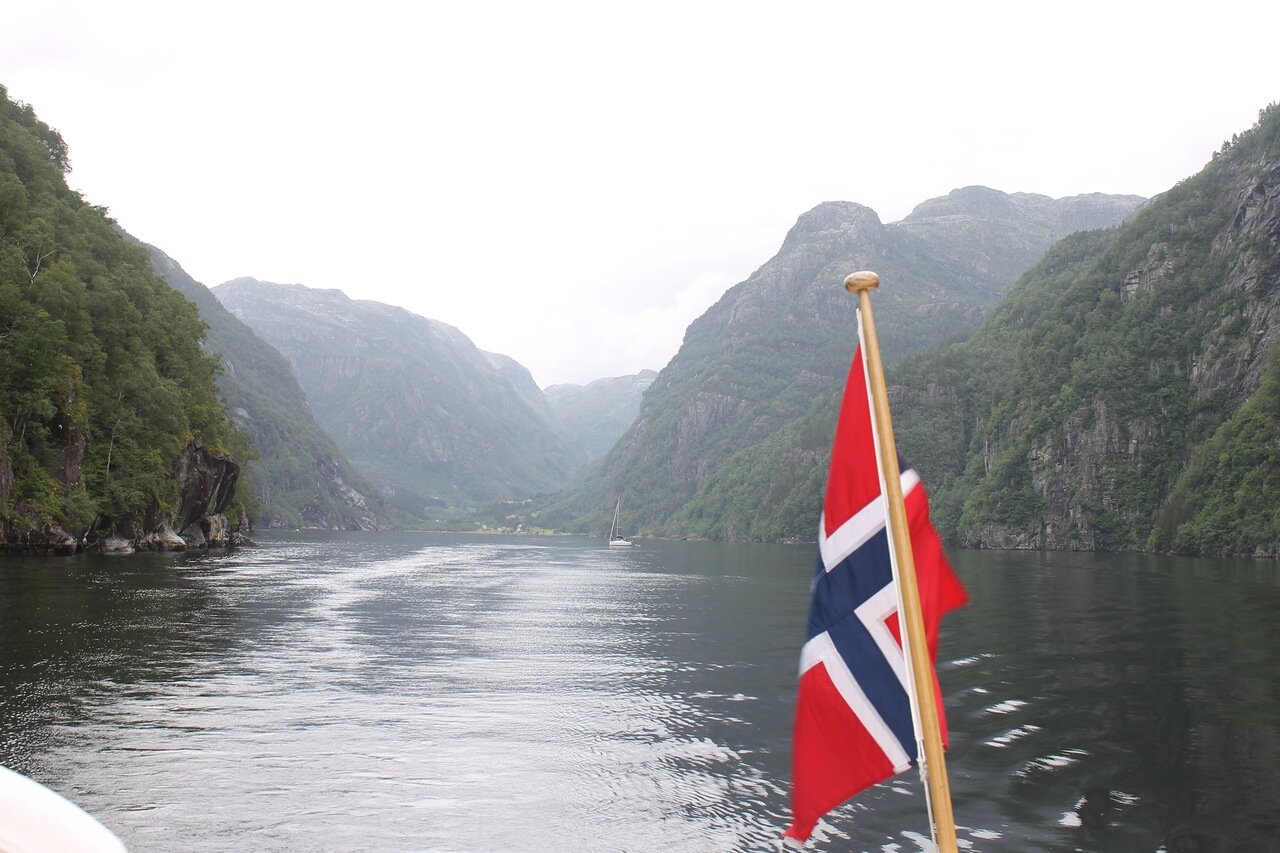 The banks are steep cliffs. 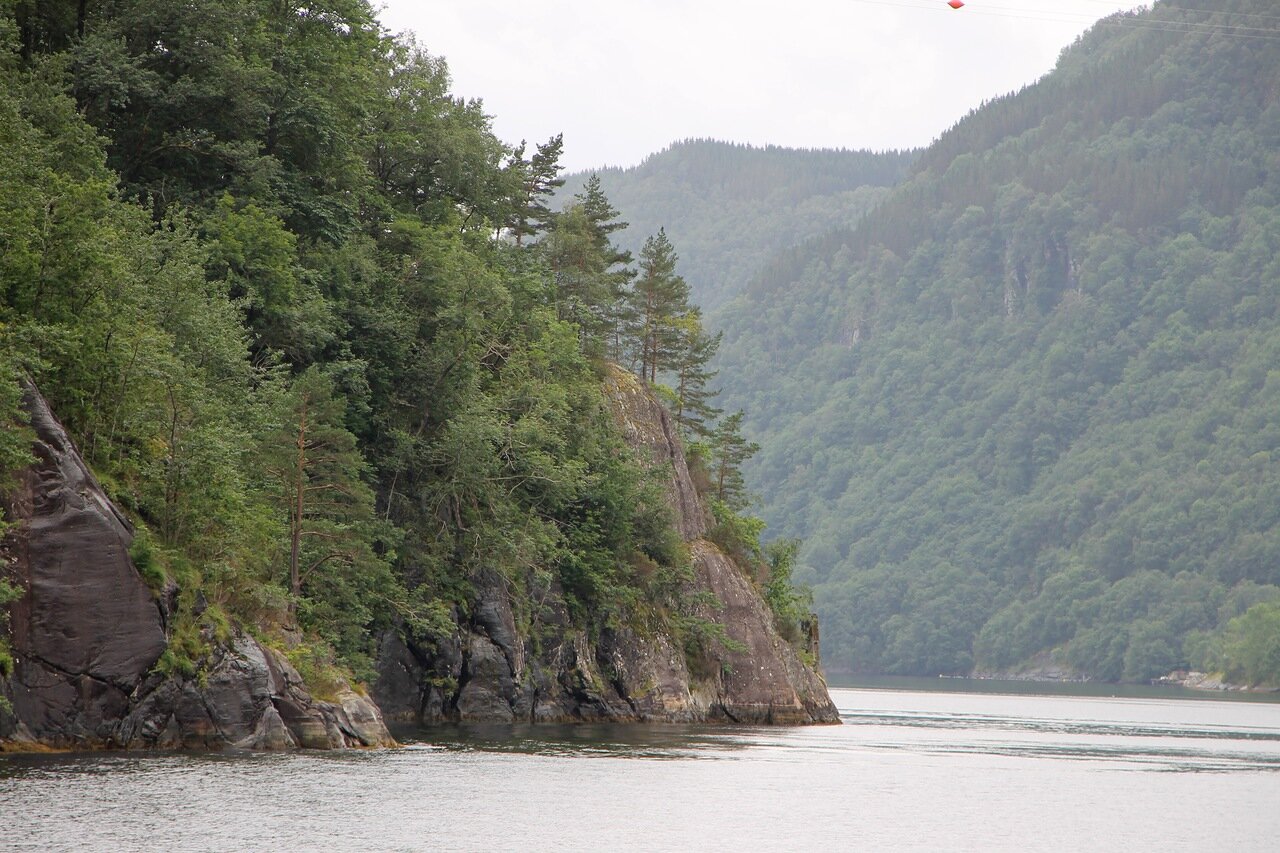 The coastal rocks are smoothed out by a glacier that moved here millions of years ago. 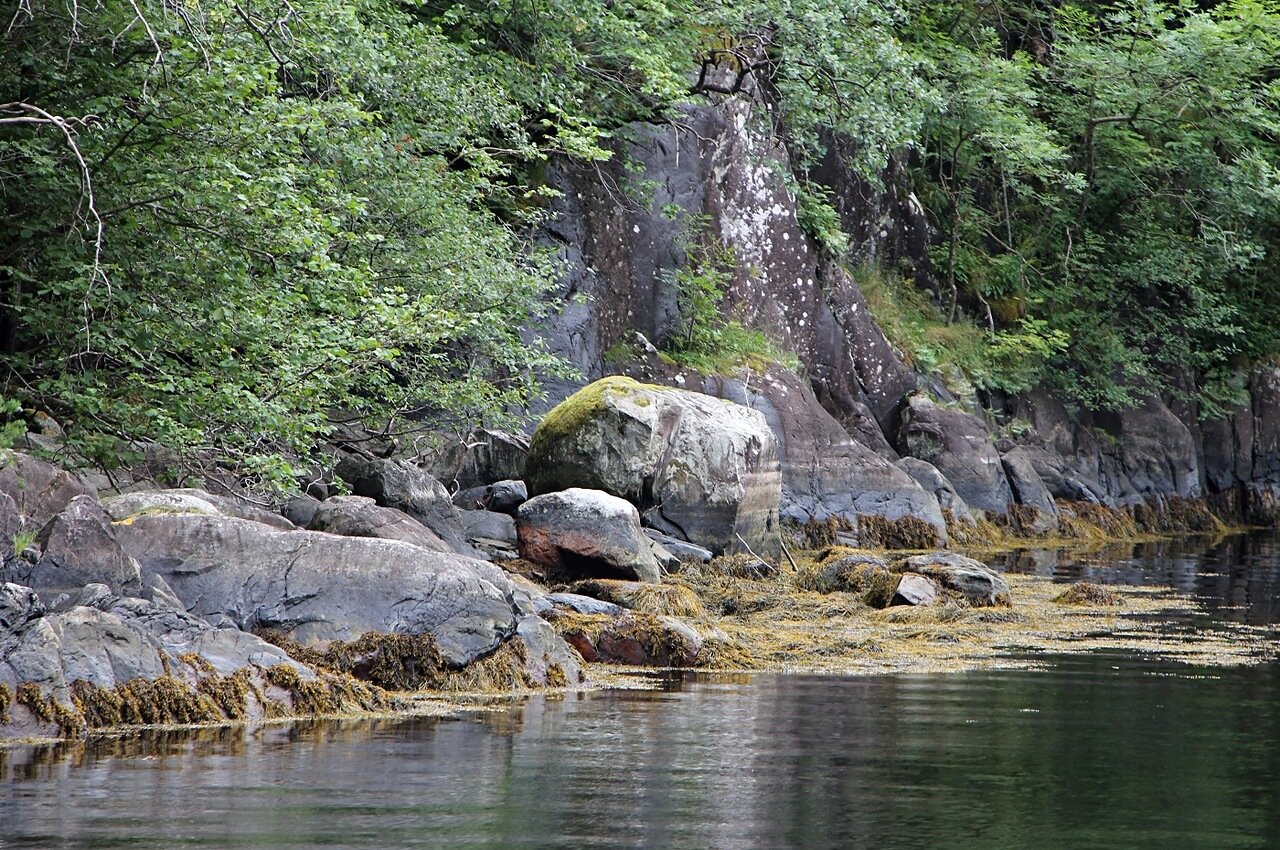 A huge piece of rock slid into the water. Such collapses cause real tsunamis in the narrow arms of the fjords. 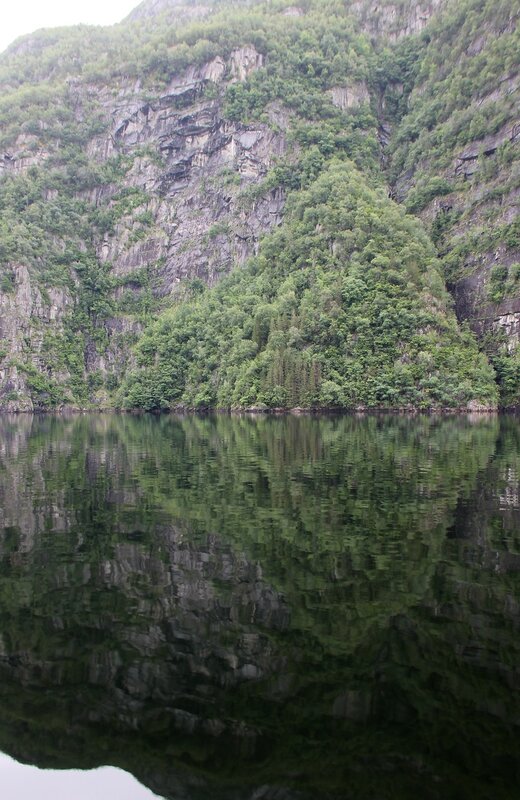 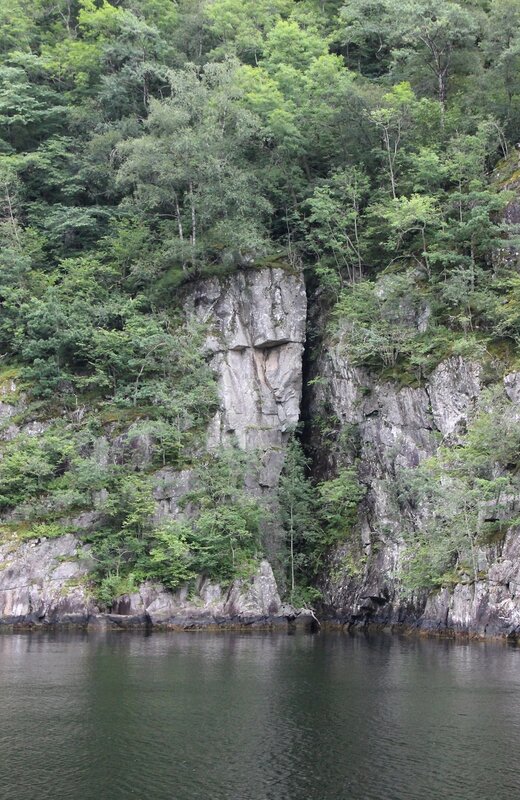 Many waterfalls fall from steep cliffs. 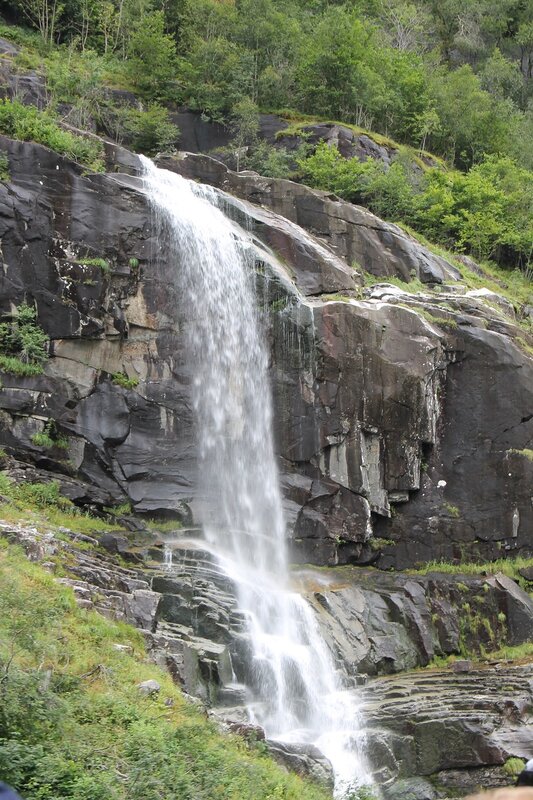 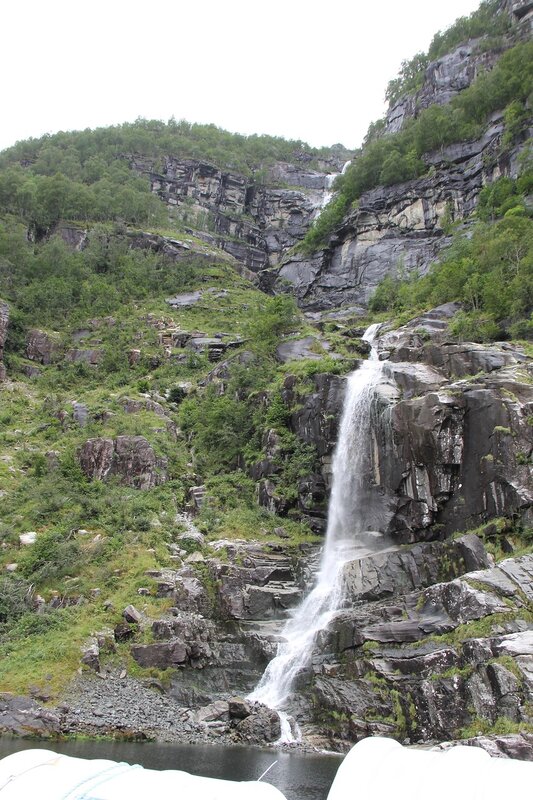 The greatest strength of the waterfalls is gained in may-June, during the melting of snow. 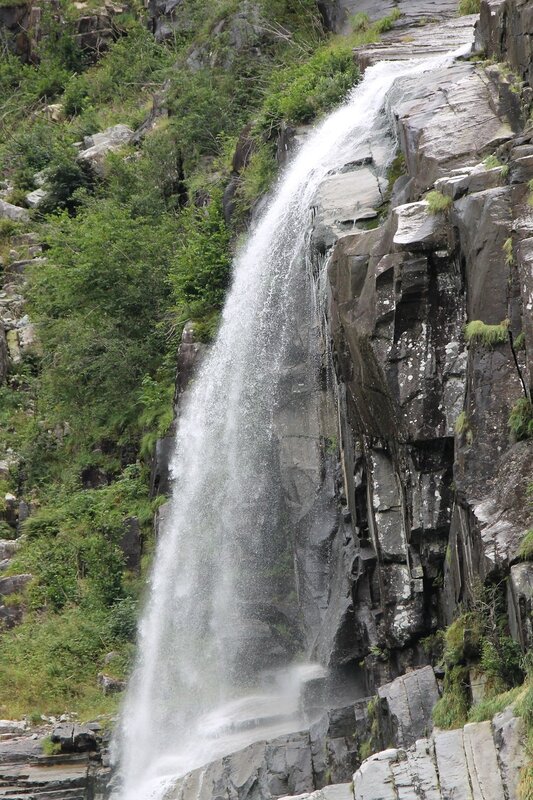 At the end of summer, there is little water in mountain rivers, so some streams hide under rocks. 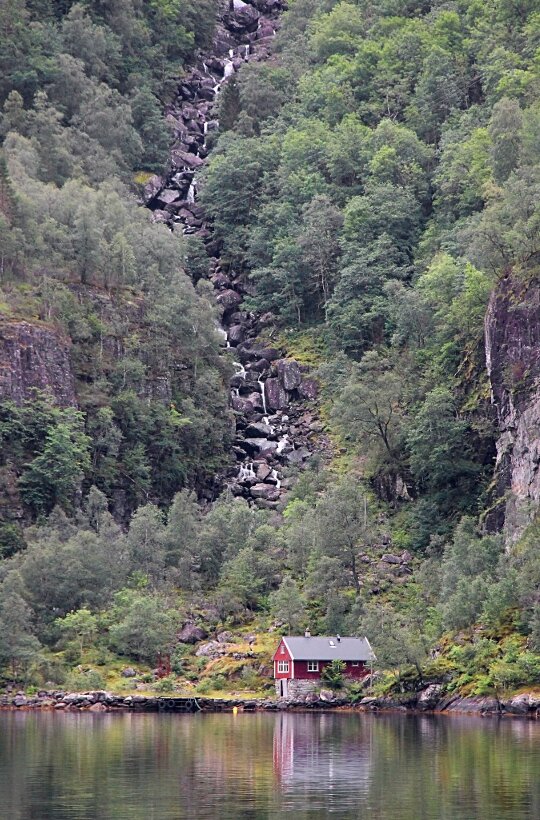 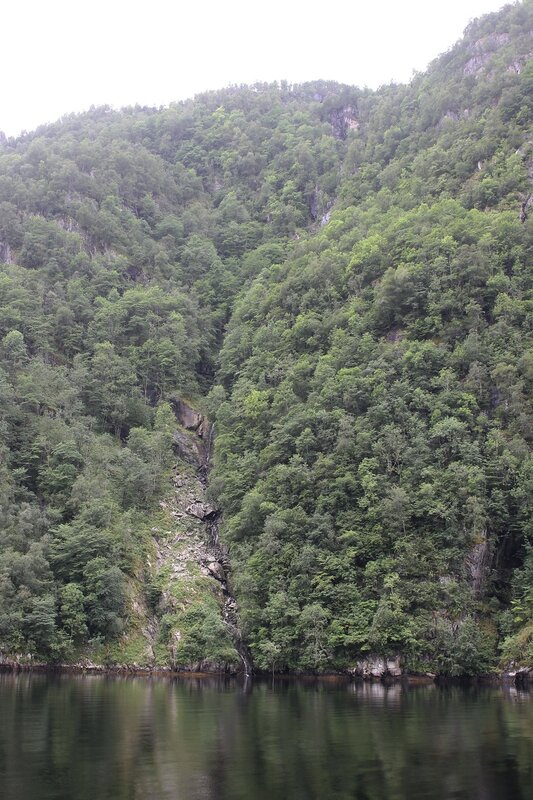 The maximum depth of the fjord reaches 300 meters, and rocks go up to the same height. 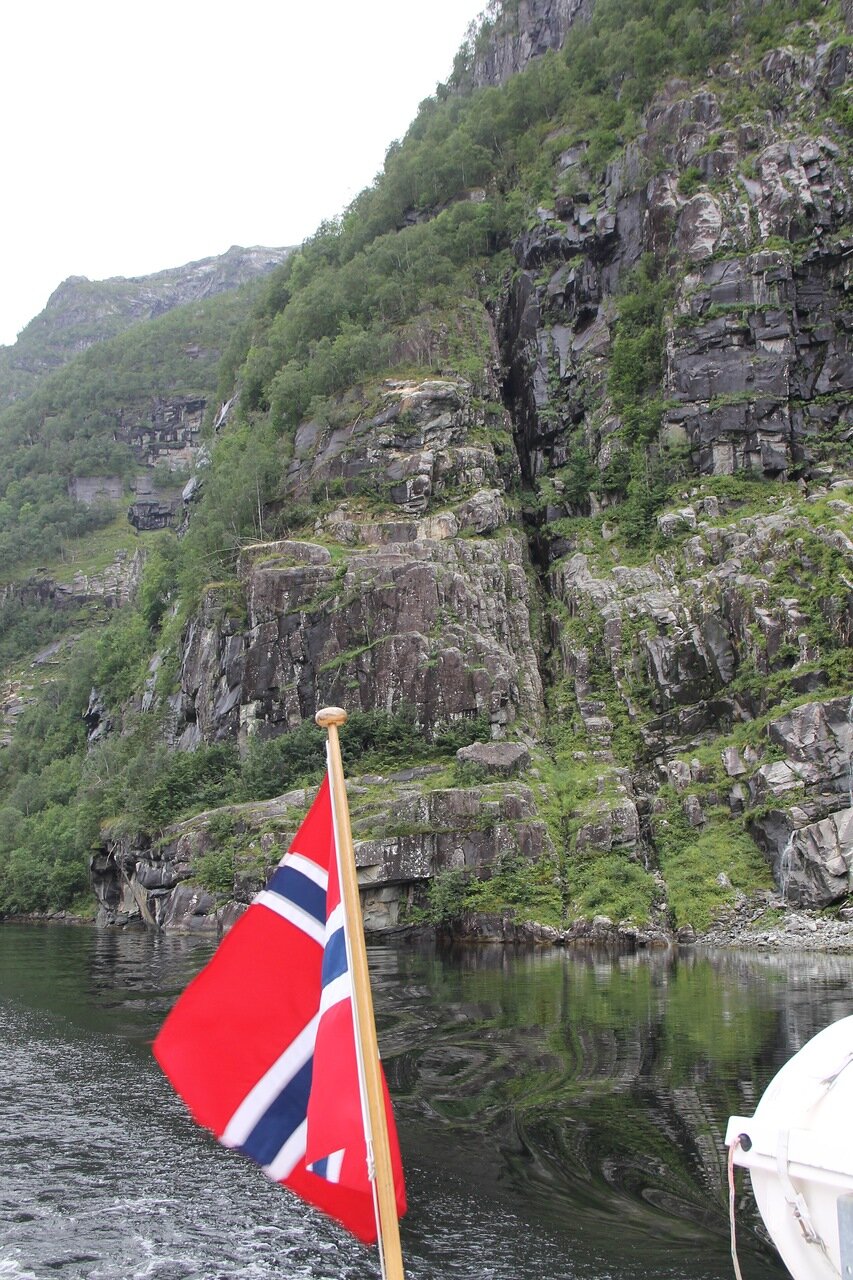 Already at home, having made sense of these figures, it became eerie-you are swimming along the sheer cliffs, without any prospect of getting out to the shore, and under you half a kilometer of water - almost to this depth, the cliffs of the fjord banks also go sheer. 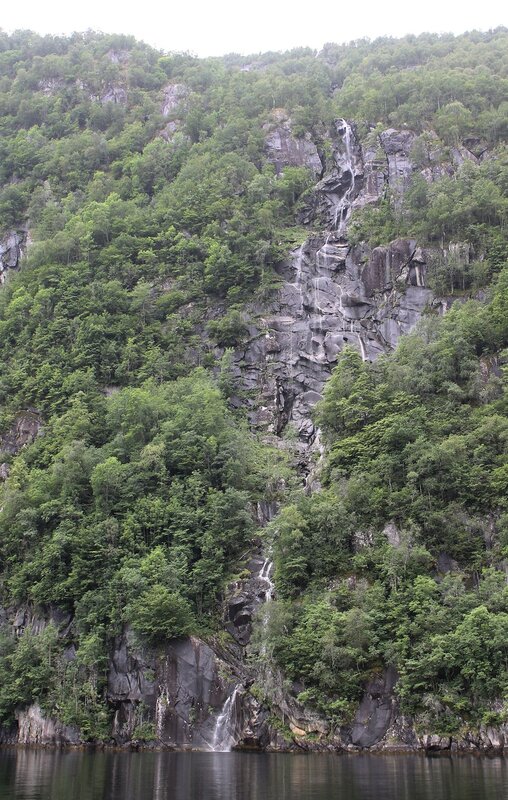 Well, we have reached the "dead end" - here ends the arm of the fjord. The glacier-cut intermountain valley stretches further, forming a vast gentle slope. In a sloping valley, along the river Botella there are several sheep farms. The valley is paved with roads, other villages are located on the ledges of giant cliffs, and communication with them is only by water. 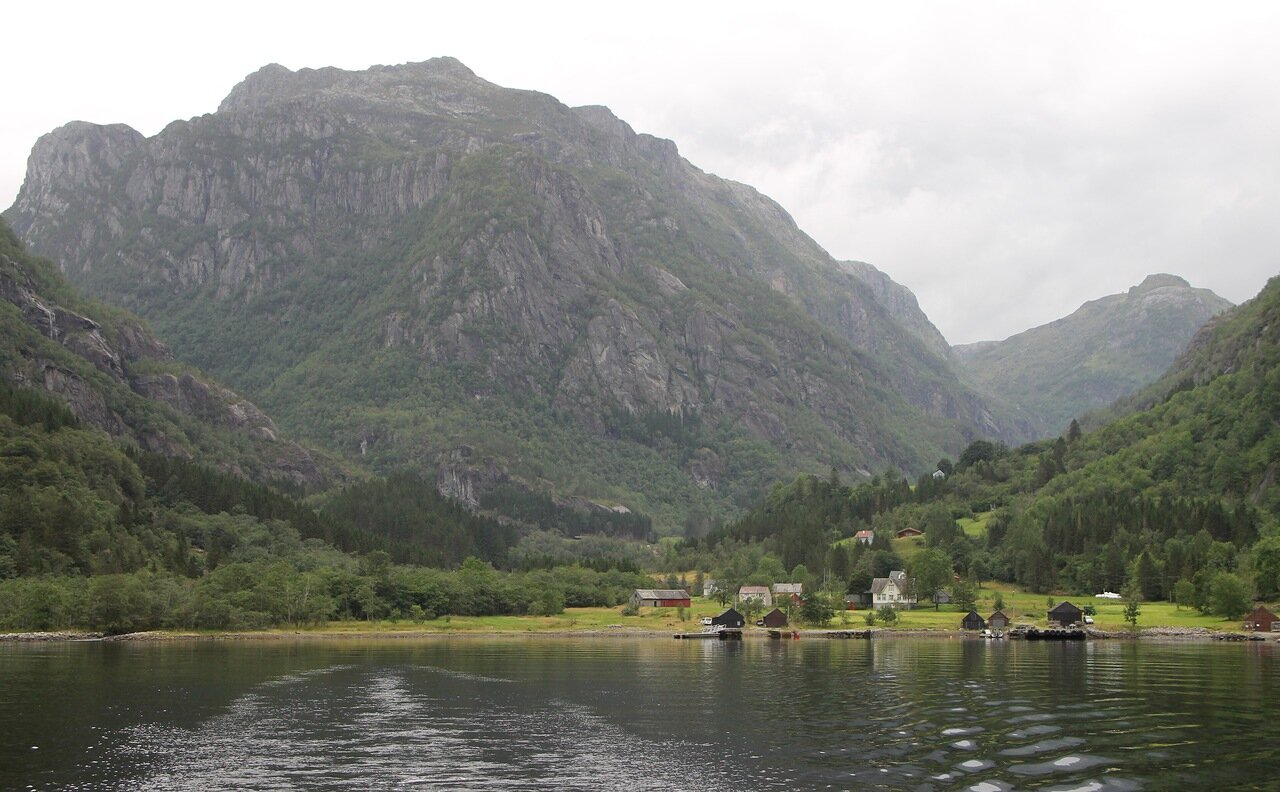 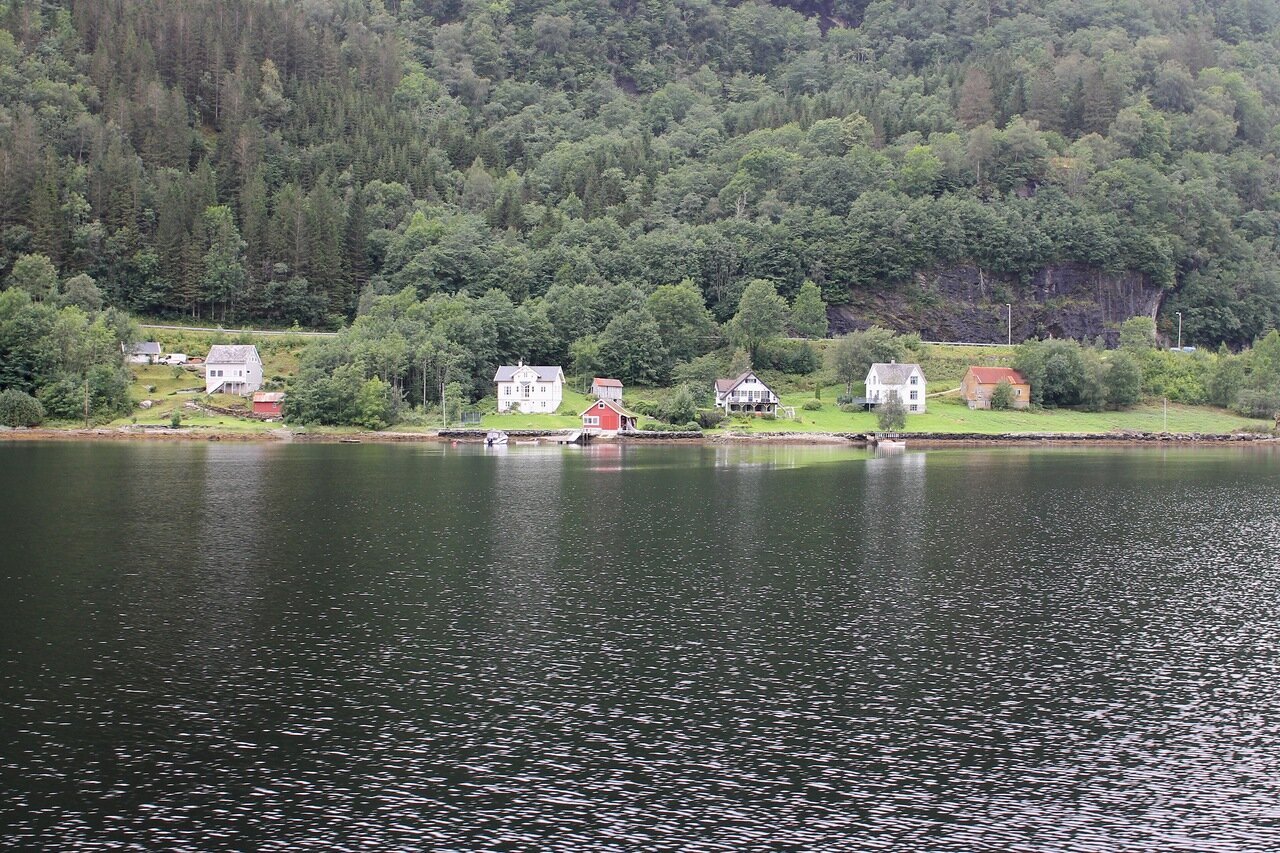 A small flat area near the water, called "the bride's Bed". Once, a newly married couple returning to their farm from the village where they had just been married in the Church were caught in a storm and had to spend the night on this ledge of rock. 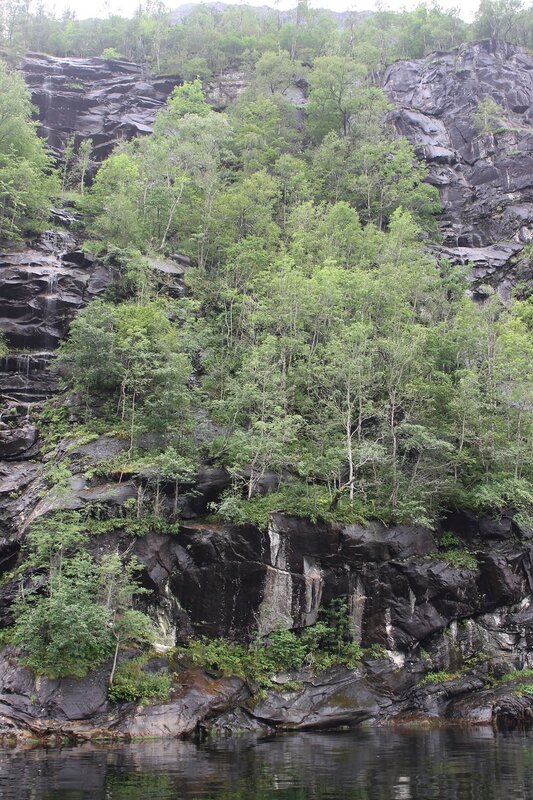 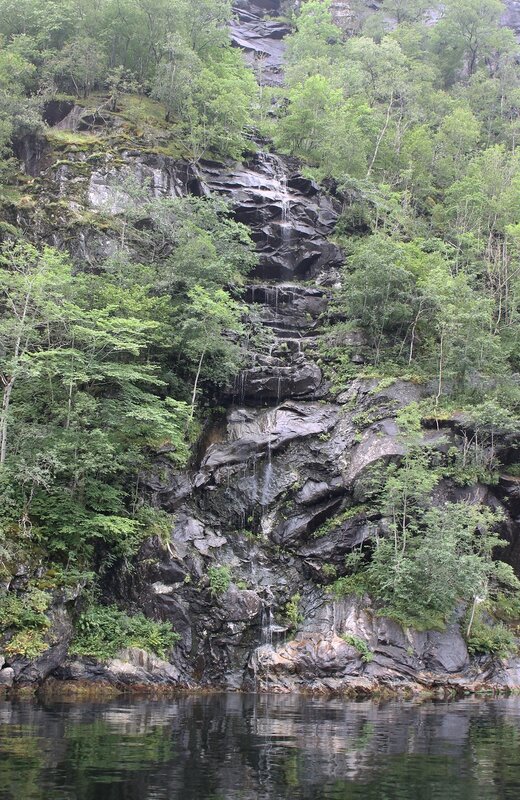 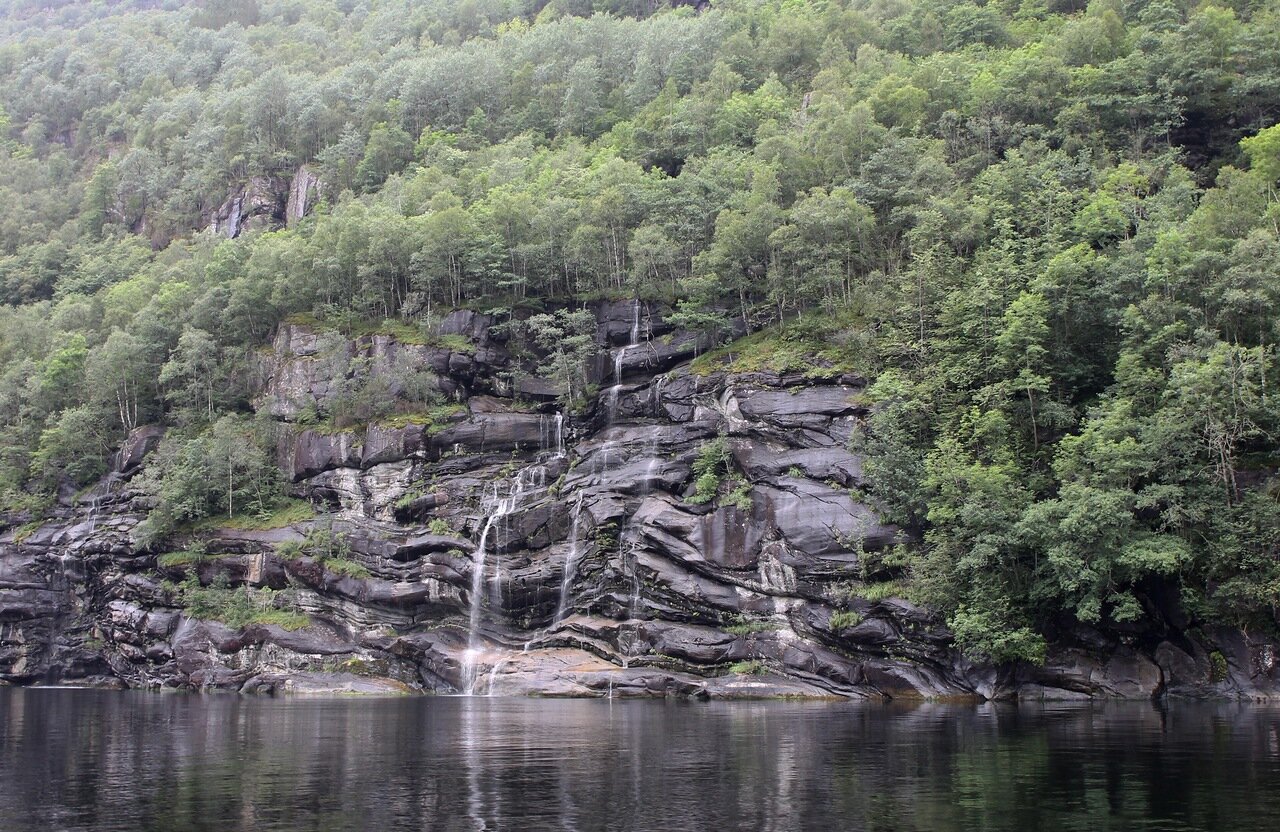 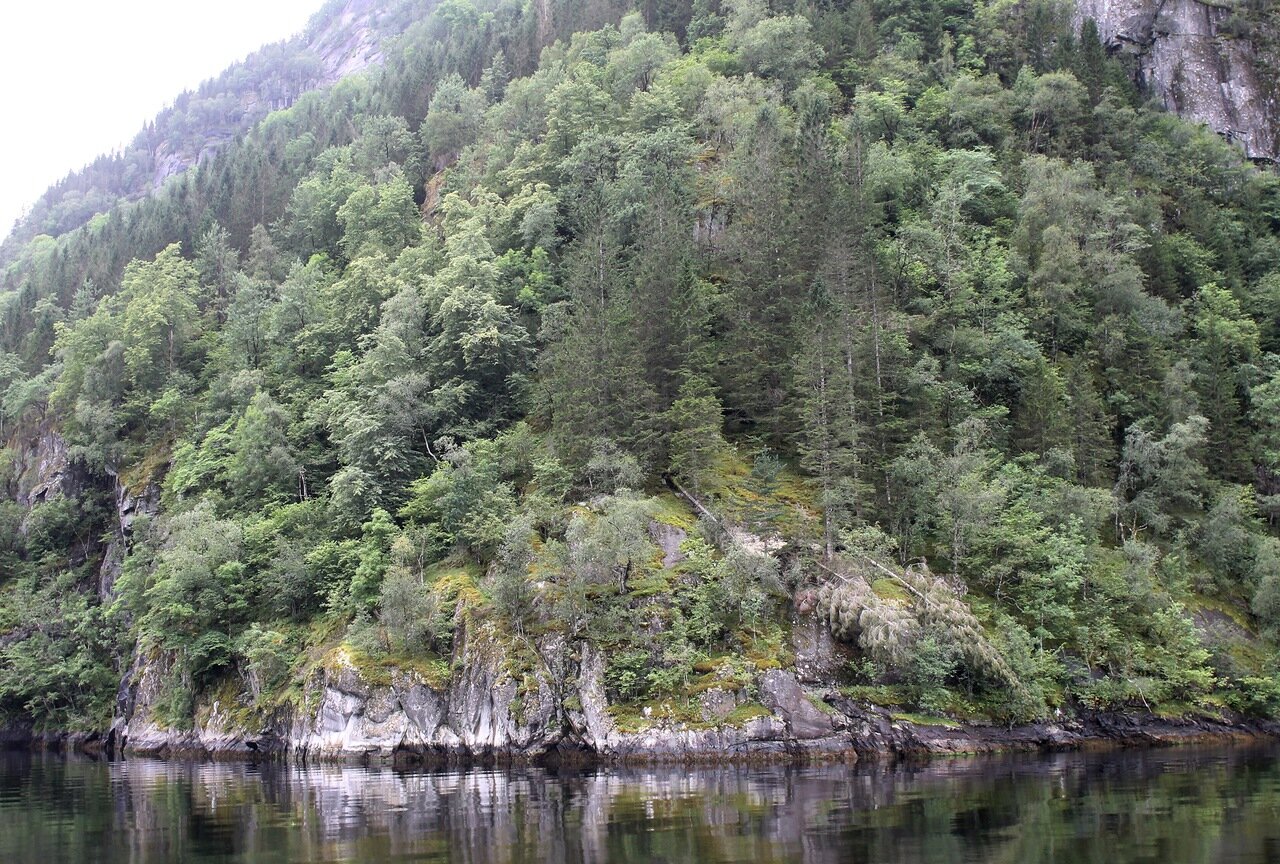 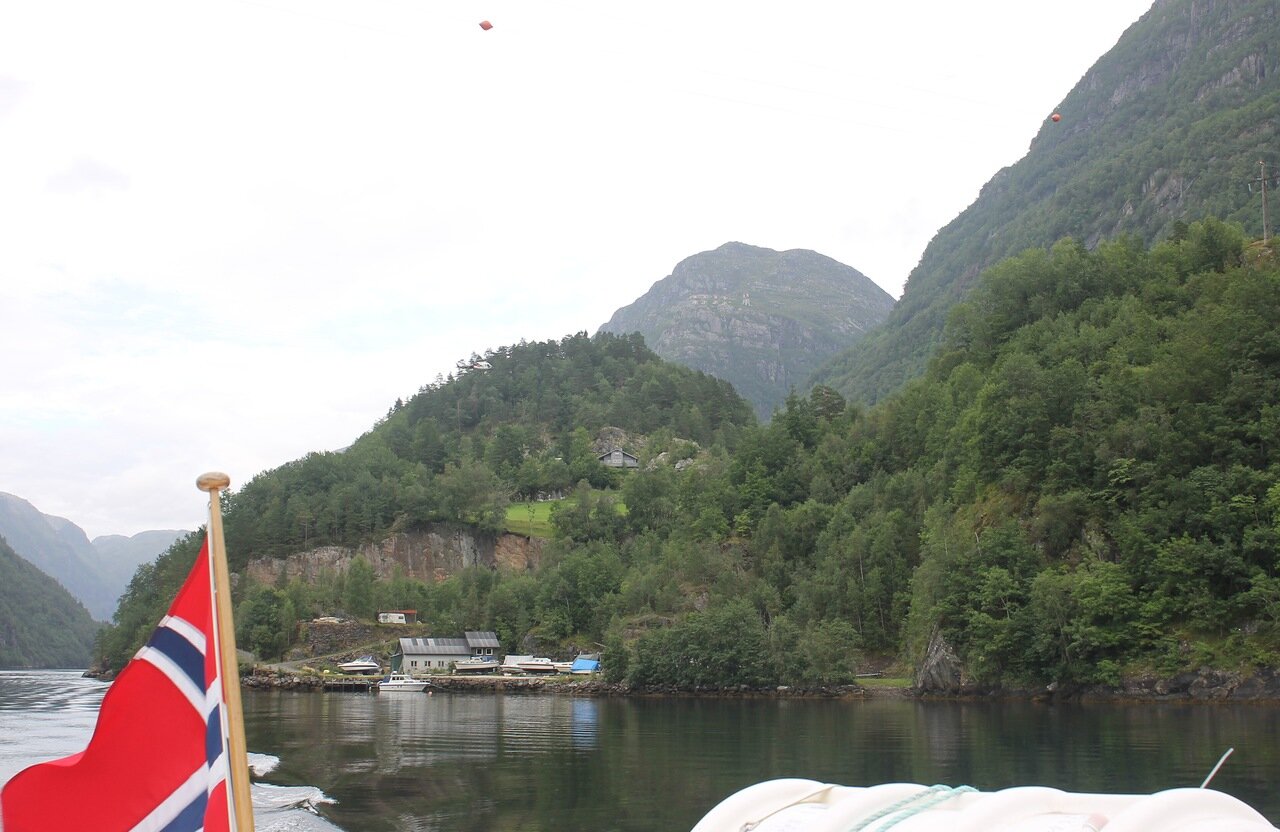 Closer to the mouth of the arm there are several fruit farms, one of which, the Steinsto farm, we visited before the boat trip. 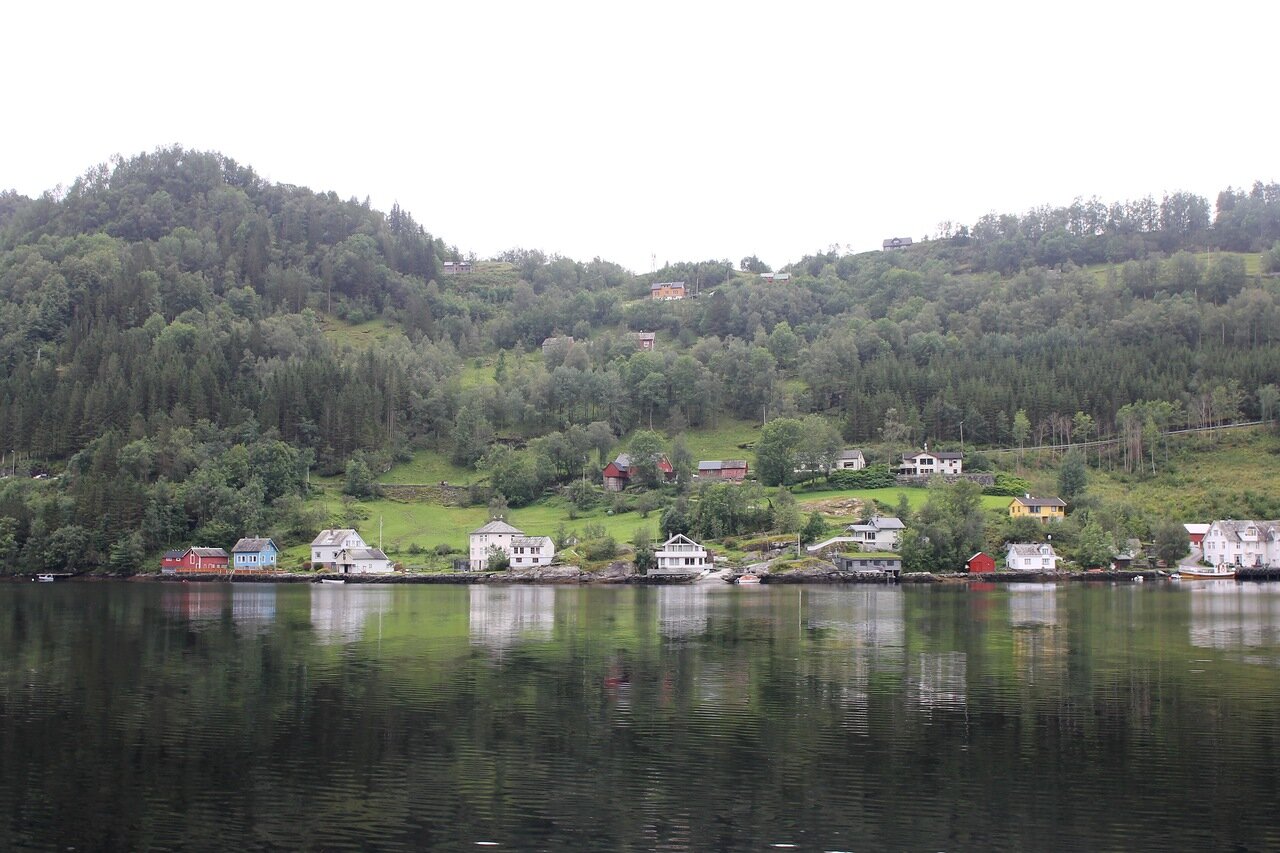 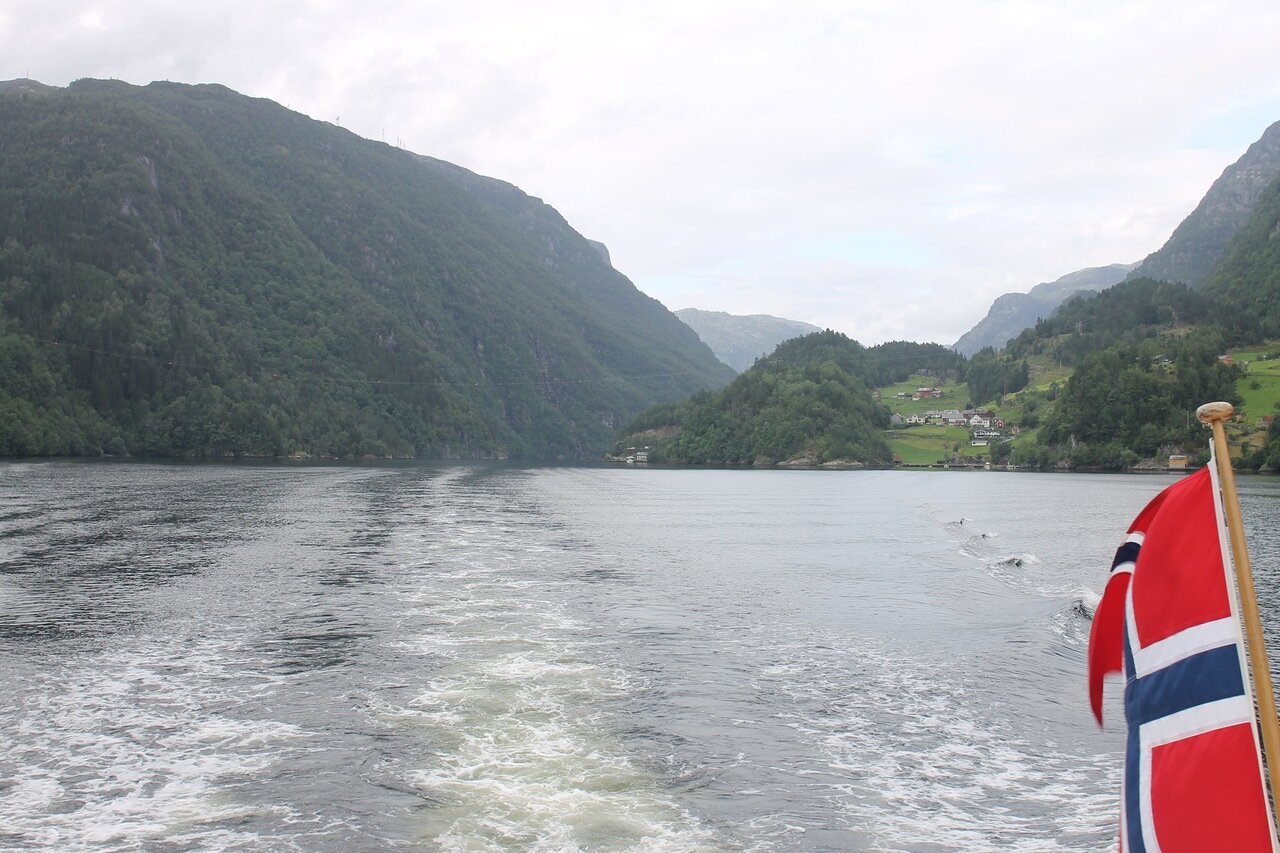