During the great fire of 1624 part of the city adjacent to the fortress Akershus was destroyed, and king Christian IV ordered to build on the ashes of a new fortification, kontreskarp (now on his place is Kontraskjæret park), and new neighborhoods to build East of it. The new city was called Christiania, named after the king, and its center was the square, which had the correct square shape, for which it was called Kvadraturen. The current name of the square was in 1958 in memory of the old name of the Norwegian capital. 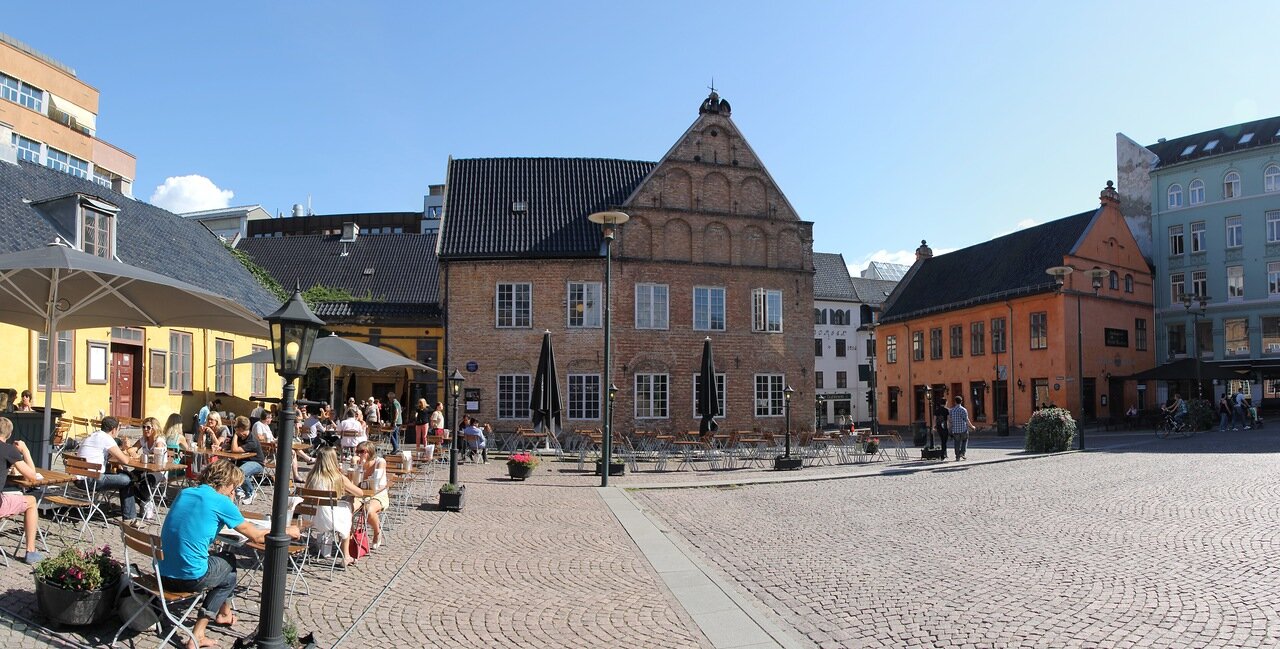 In 1639-1641 the area was expanded due to the demolition of corner houses and became rectangular. At the same time was built stone town hall (Gamle rådhus), the construction of which the king made 1000 thalers from personal funds. The city Council was here until 1733, when the building became unusable. After the move of the city Council, the historic house was sold at auction and for two and a half centuries has changed many owners. On March 1, 1983 Gamle rådhus restaurant was opened on the ground floor, in 1997 the Museum of Theatre (Teatermuseet) was located on the upper floors.

Near the town hall is the Rådmannsgården, it is oldest building of the old Christiania town. The house was built in 1626 for the Councilor Loritz Hansen, then there were other private owners, in 1824 it housed the University and Deichmann library. Since 1852 the building was used as a garrison hospital, in 1897 the municipality settled here. In 1937 Rådmannsgården was transferred to the Art society, Oslo (Oslo Kunstforenings). 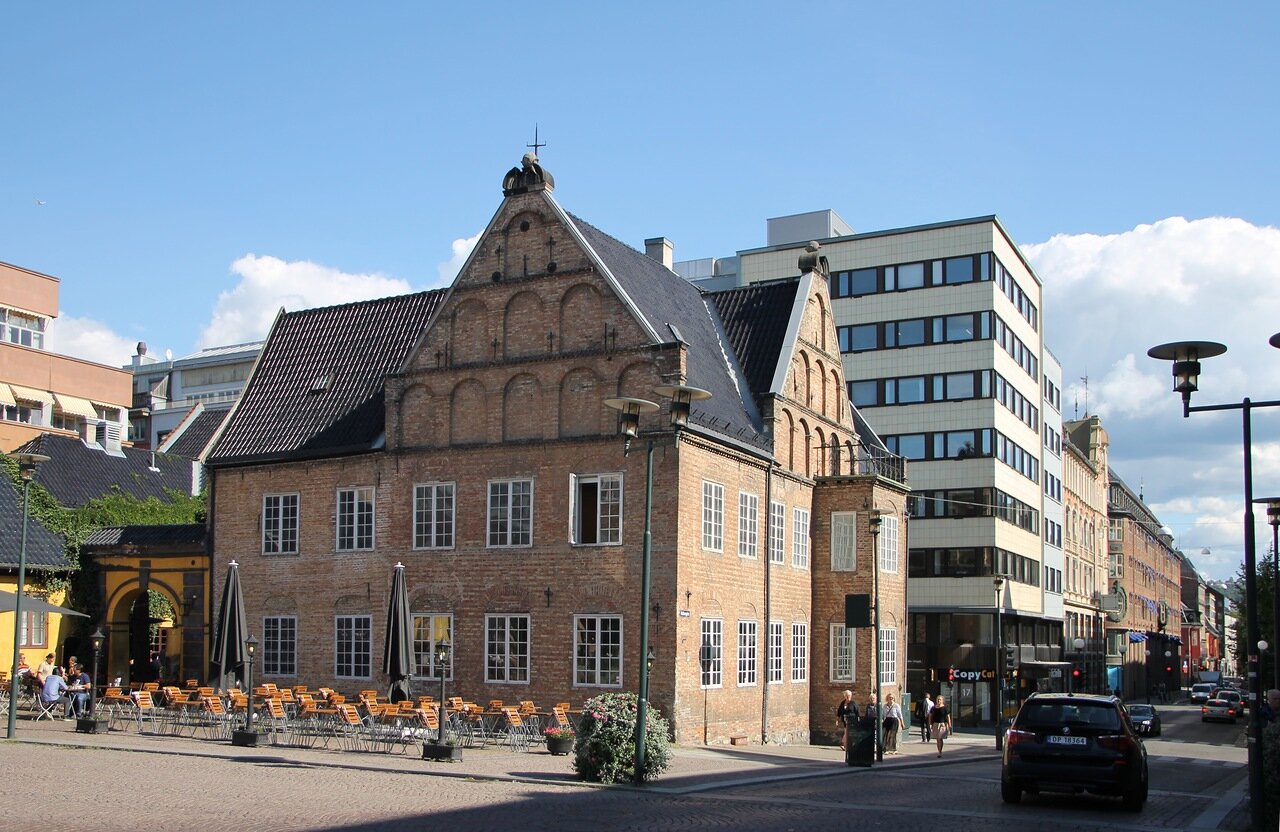 The square also has the Billedkunstnerne I Oslo og Akershus art gallery and several cafes and restaurants.