The Central square of Oslo is named after the famous polar explorer Fridtjof Nansen (Fridtjof Nansens plass map). In 1918, the city authorities announced a competition for the improvement of the city center, which was won by famous architects Arnstein Arneberg and Magnus Poulsson. Since the square had a round shape, the project was called Circelplassen (Round square) . 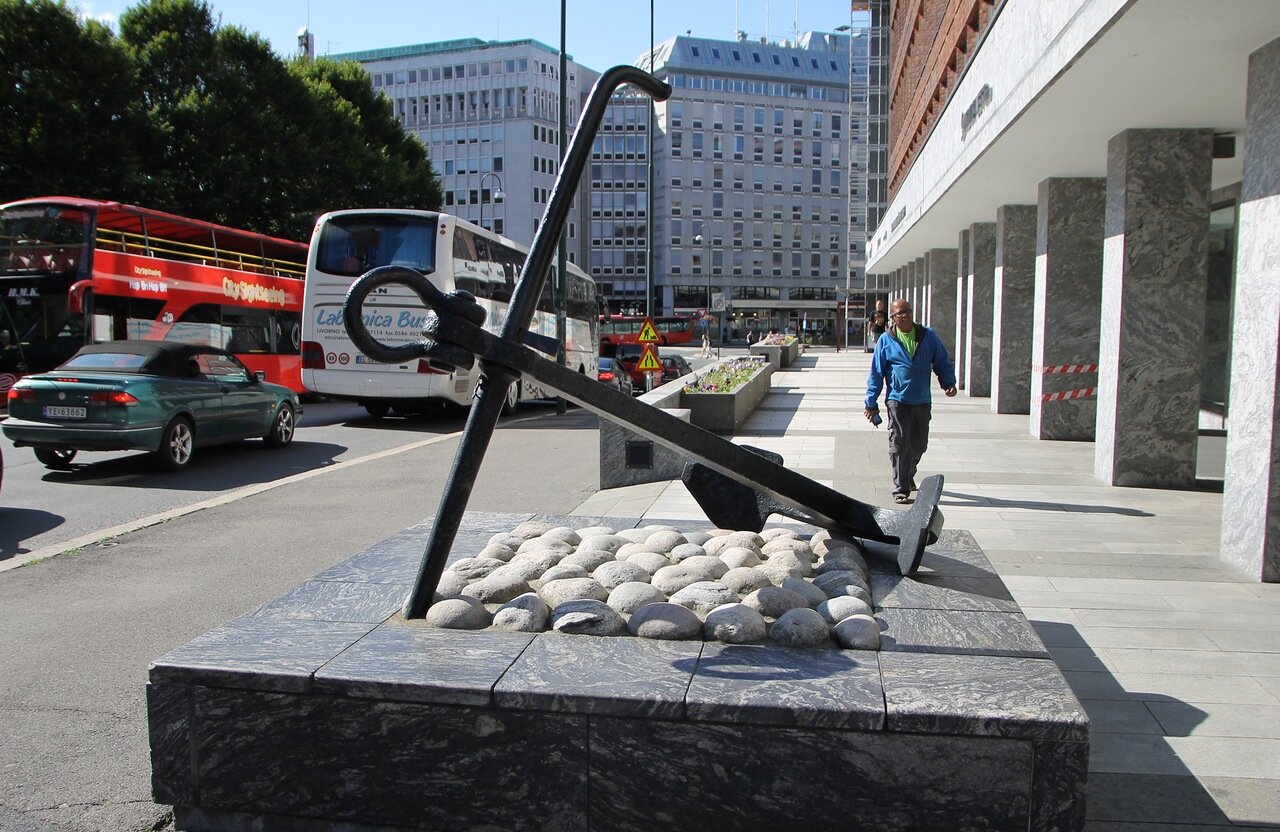 However, the construction of the square began only in 30 year, simultaneously with the town Hall and the official name Rådhusplassen (town hall area.) After the death of Nansen is still unfinished square was given his name, and the Port area on the shore of the Gulf of Pipervika (Havneplassen) was named Rådhusplassen. 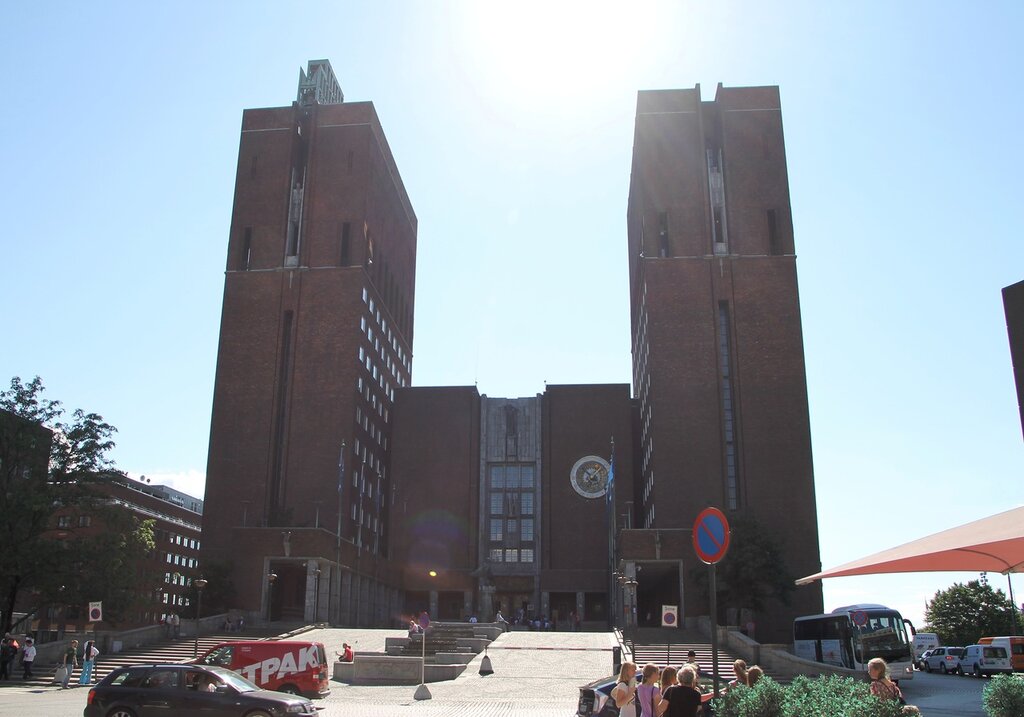 The dominant of the square and all city centre is Oslo City Hall, it is one of the most famous symbols of the Norwegian capital and an outstanding architectural monument of the first half of the 20th century. 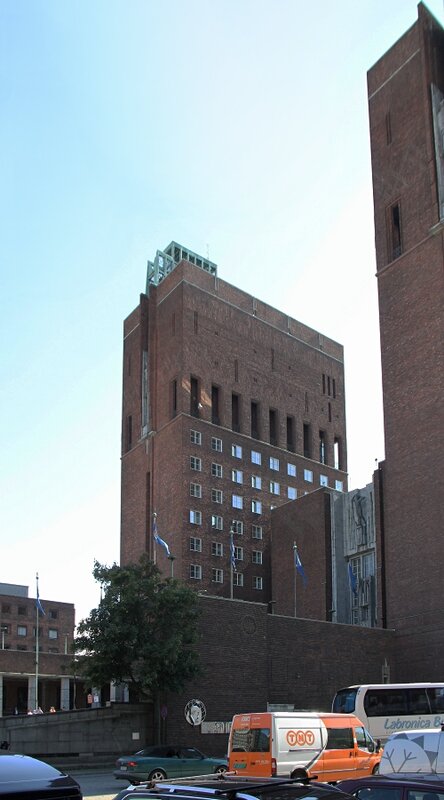 The famous Norwegian was not only a great scientist and traveler, but also an influential politician. As ambassador of Norway to Great Britain, Nansen in 1905 advocated the independence of Norway from Sweden, and then put a lot of effort to strengthen the international status of his homeland. Since 1921, Nanasen has been working in the League of Nations as the high Commissioner for refugees. On his initiative, the so-called "Nansen passports" appeared, thanks to which refugees received the right to settle in other countries. Nansen was awarded the Nobel peace prize for organizing the repatriation and naturalization of persons displaced by the First world war. "Nansen's passport" is dedicated to the bas-relief on the wall of the right gallery of the Town Hall. 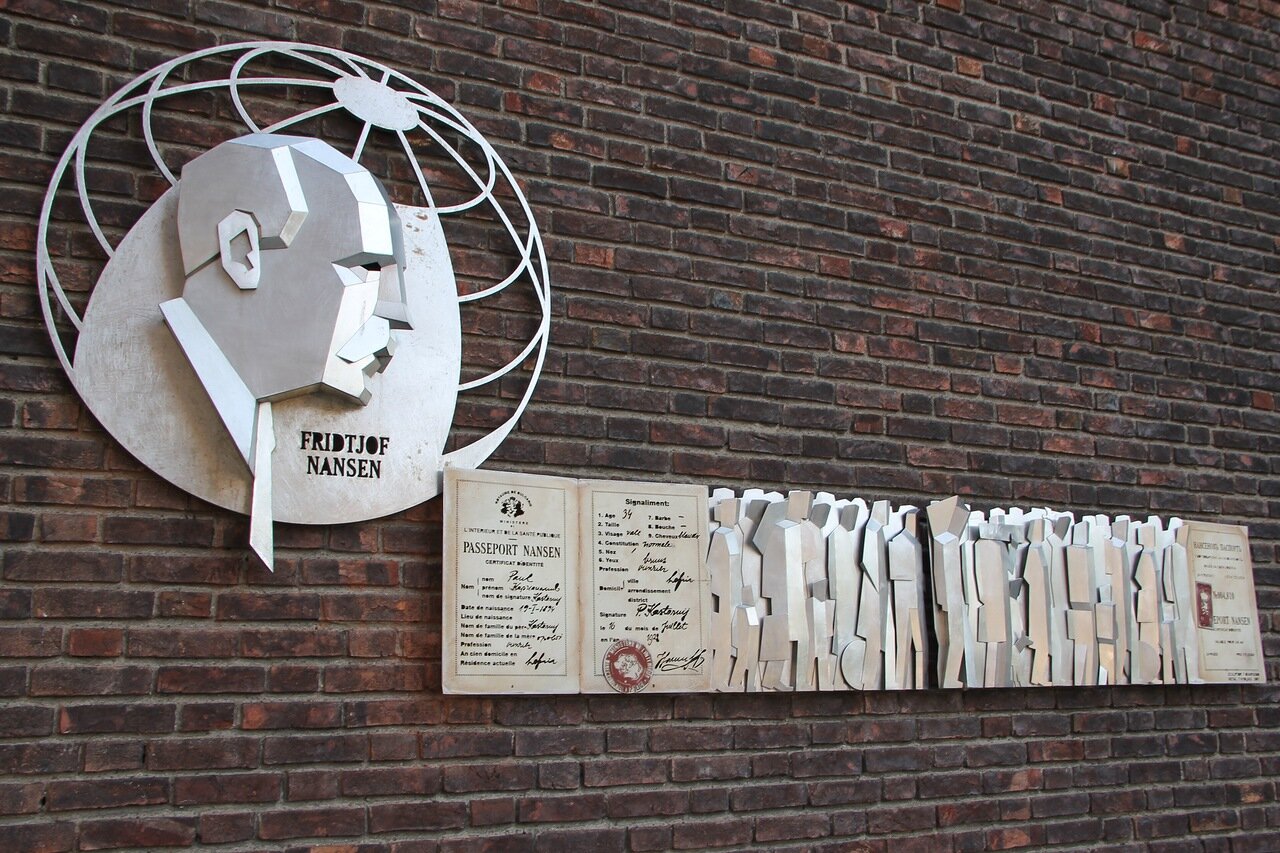