After spending the night in a suburban hotel, we start exploring the capital of Norway early in the morning. The city begins with residential areas built up as ultramodern buildings 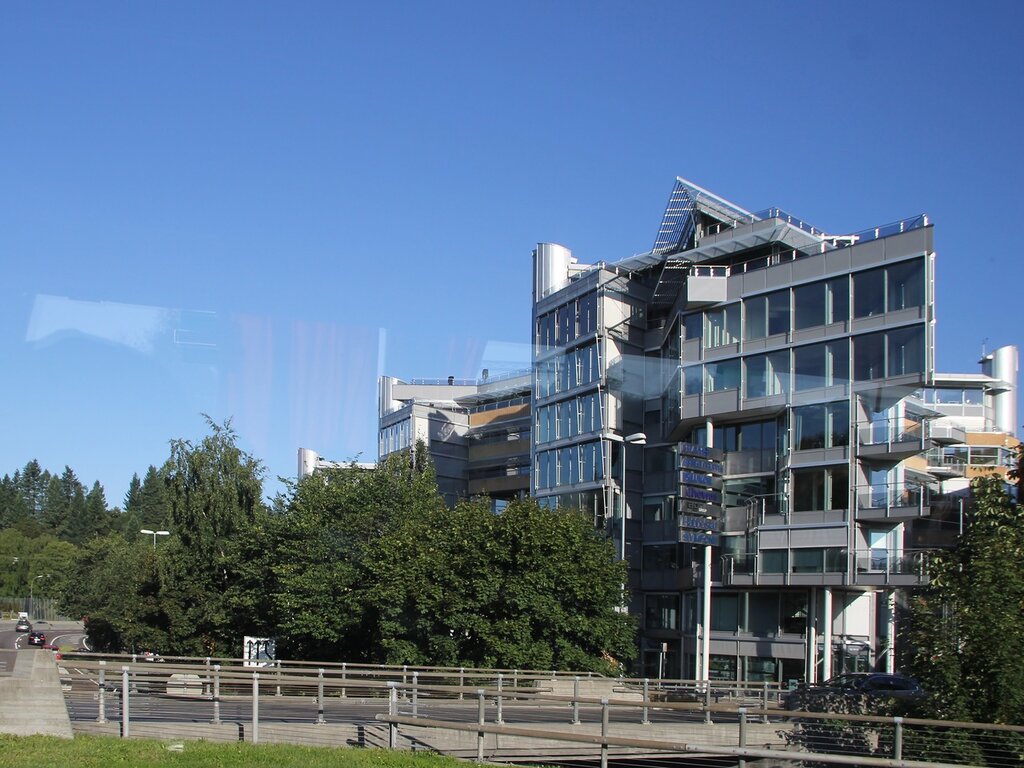 so are classic apartment buildings without architectural excesses, but neat and functional. 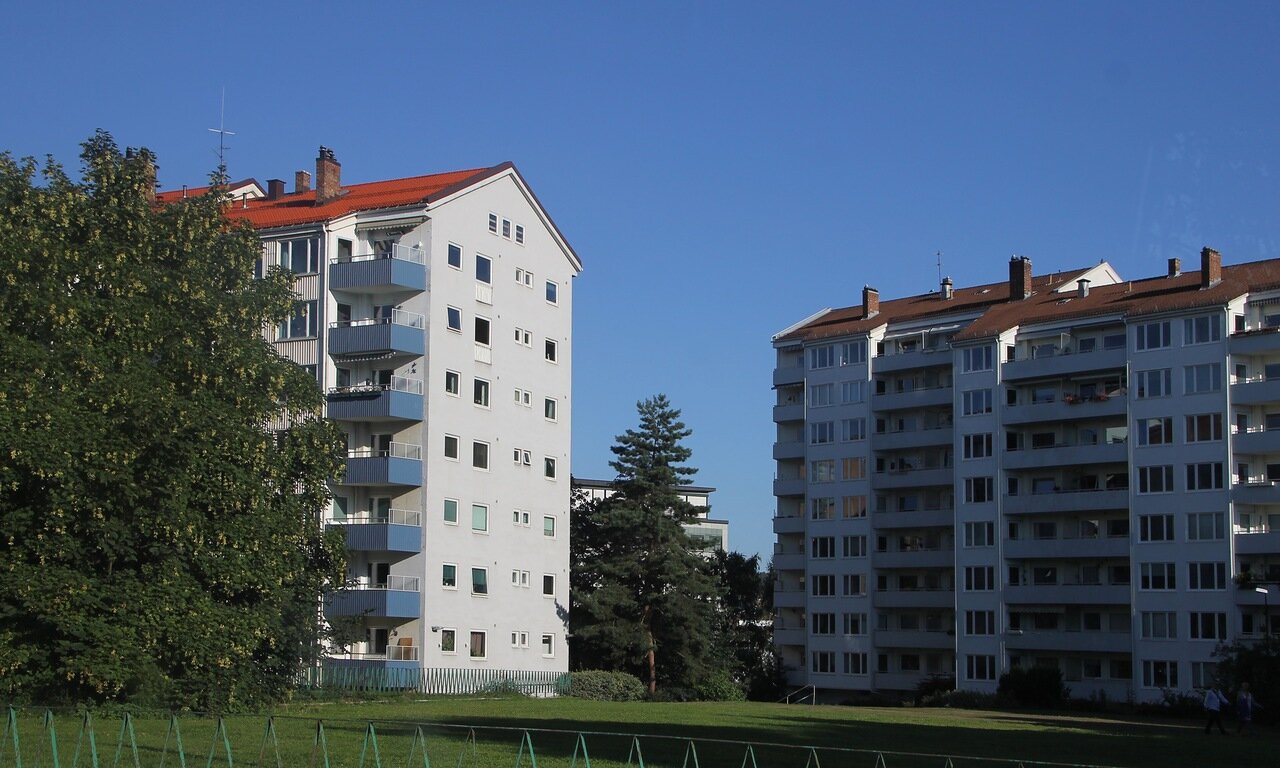 Despite the early morning, all the shops are already open. 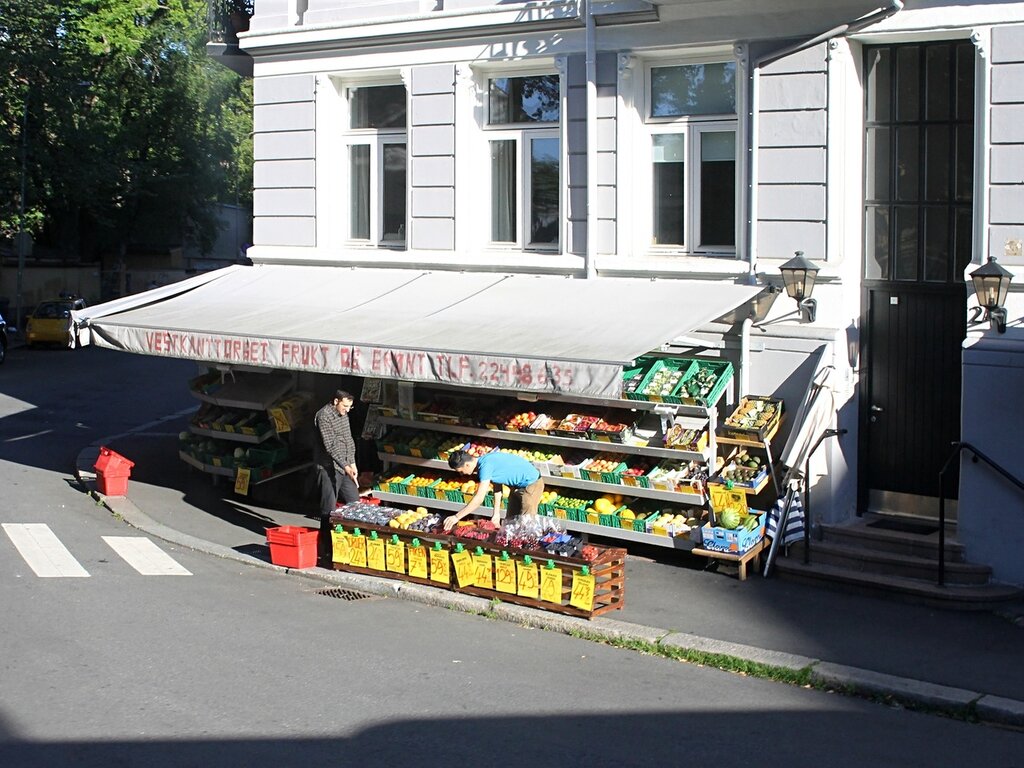 And people are already rushing about their business. 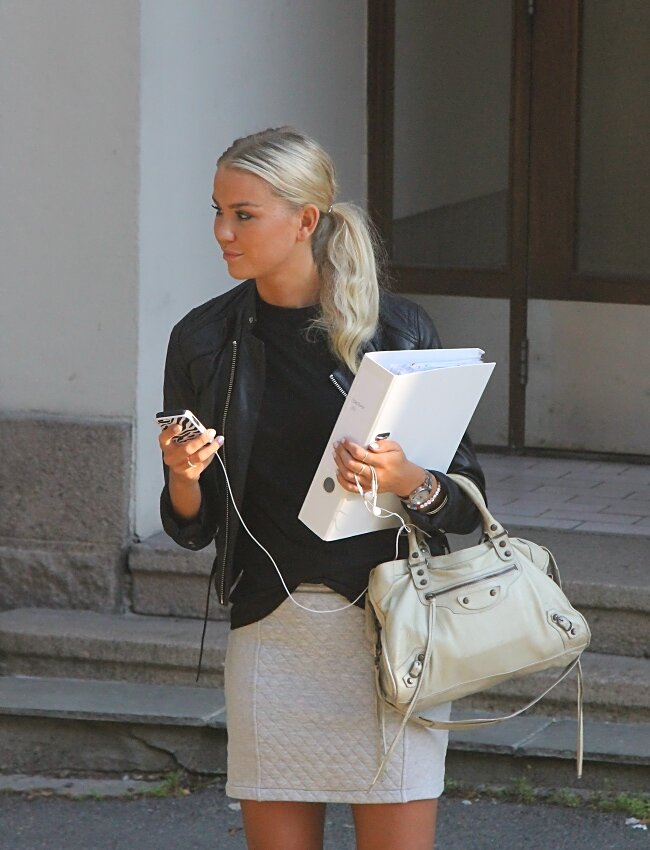 Environmental urban transport of the future of Scandinavia is already commonplace today. "Gas stations" - electric speakers are equipped right in the Parking lots of shops and offices. 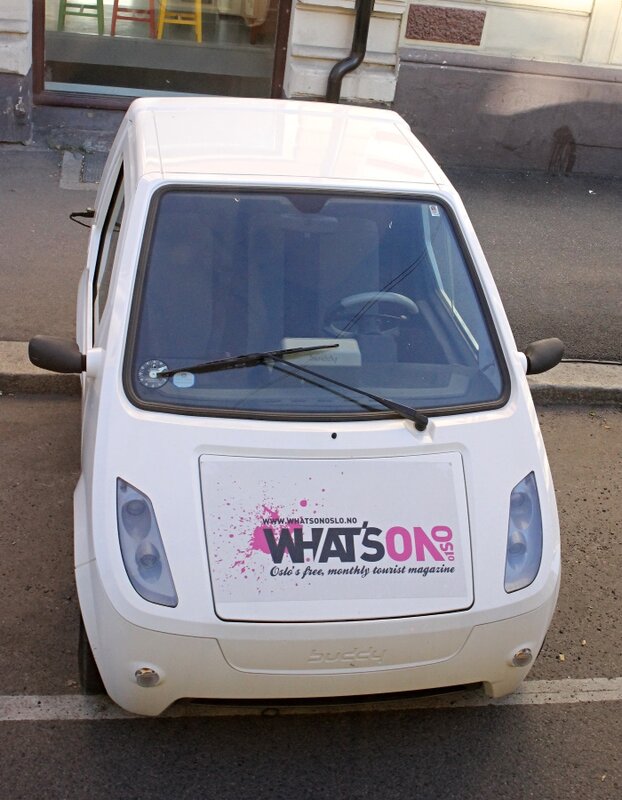 Container kindergarten. Children in Norway can attend kindergarten at the age of one year and stay there until they start school. In recent years, the government has paid a lot of attention to this system and since 2004, more than 10,000 additional places in kindergartens have been provided to children. Kindergartens in Norway make it their main task to help families in the social and intellectual development of children. Gardens, as a rule, are very well equipped technically – children are provided with computers and various audio equipment. The staff is friendly and friendly, so children usually like to go to the garden. There is no training in the usual sense of the word in Norwegian gardens – all the necessary knowledge and skills are acquired by children in the process of playing and communicating with each other. Children with disabilities and other disabilities study in the same groups as others. 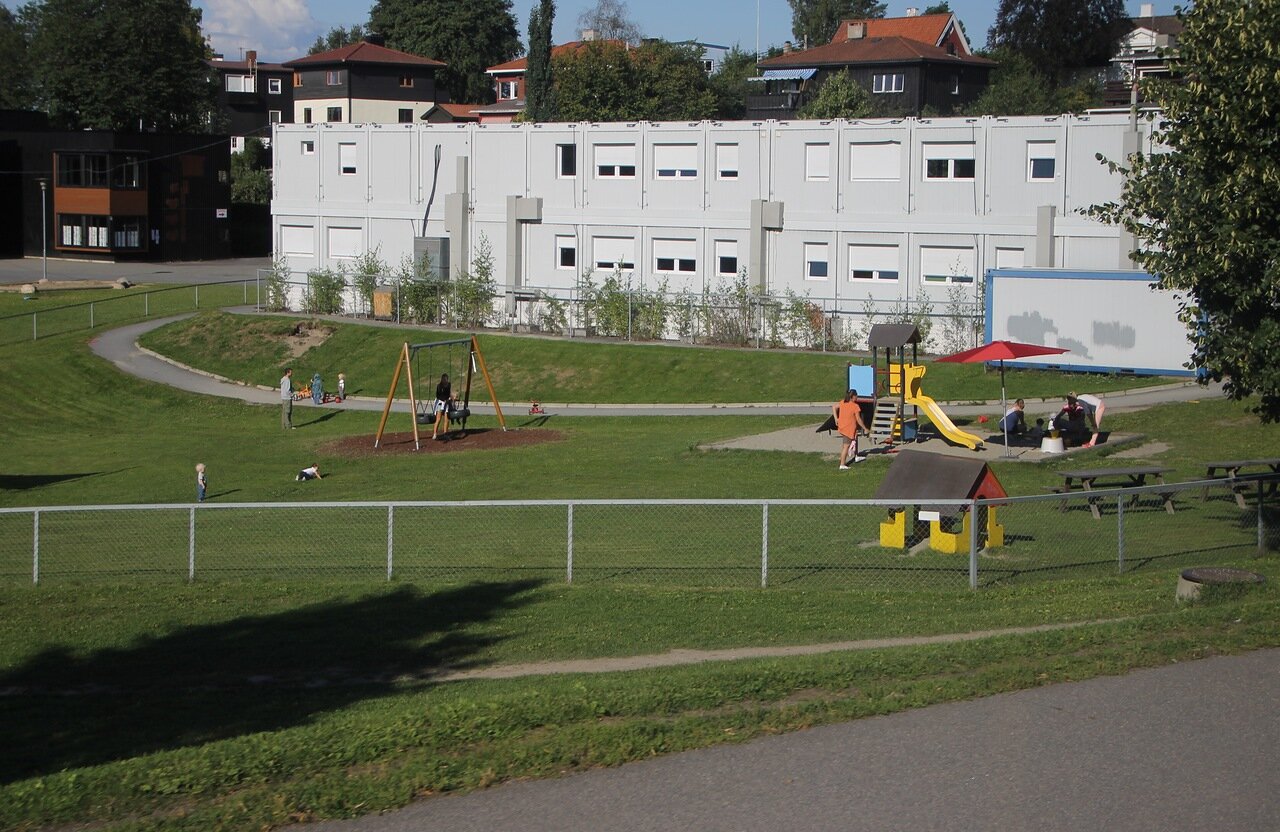 Most districts of the capital have little architectural appearance that differs from a small village - the same neat wooden houses. 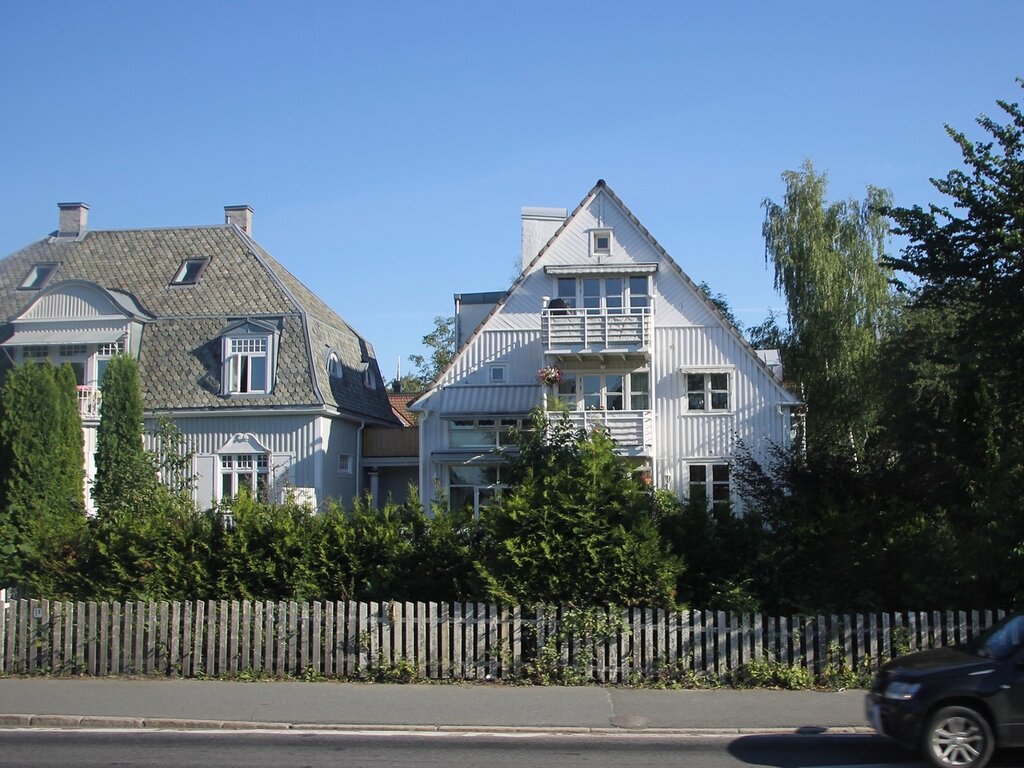 The tram is one of the main forms of urban transport, just like in Helsinki. Here the tram tracks even pass through the fountain. 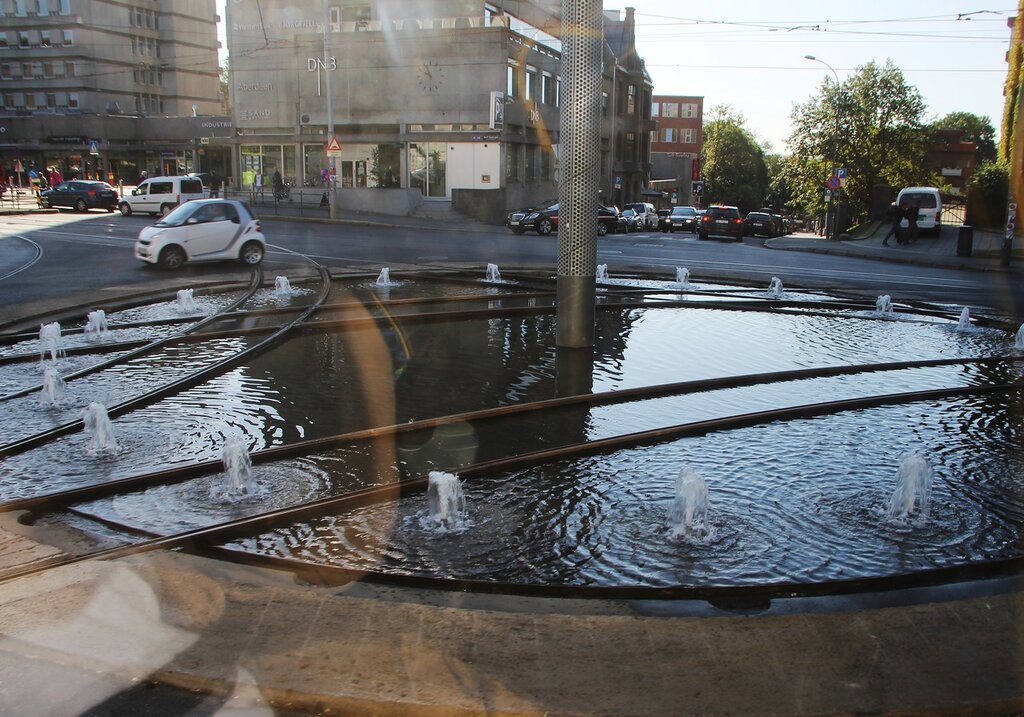 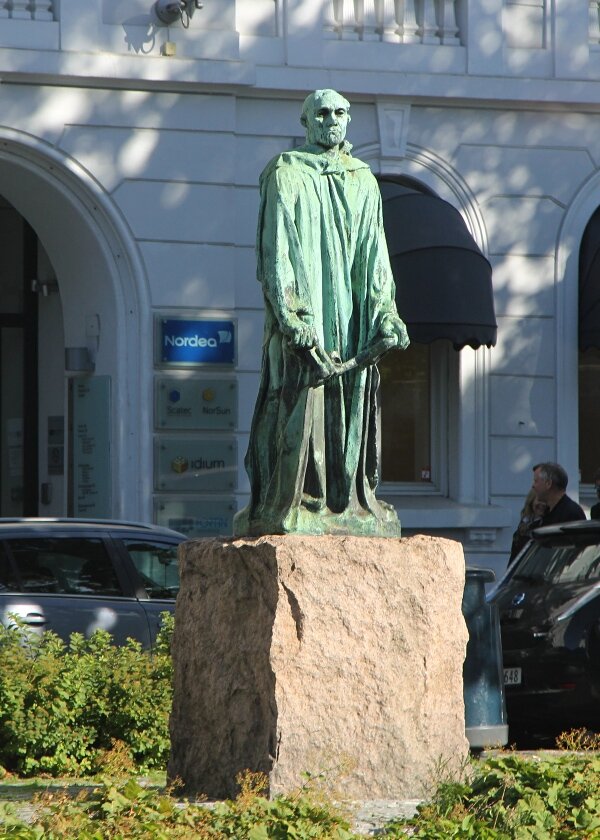