Princess street (Prinsens gate) appeared at the beginning of the 18th century and was built up with panel houses of artisans. 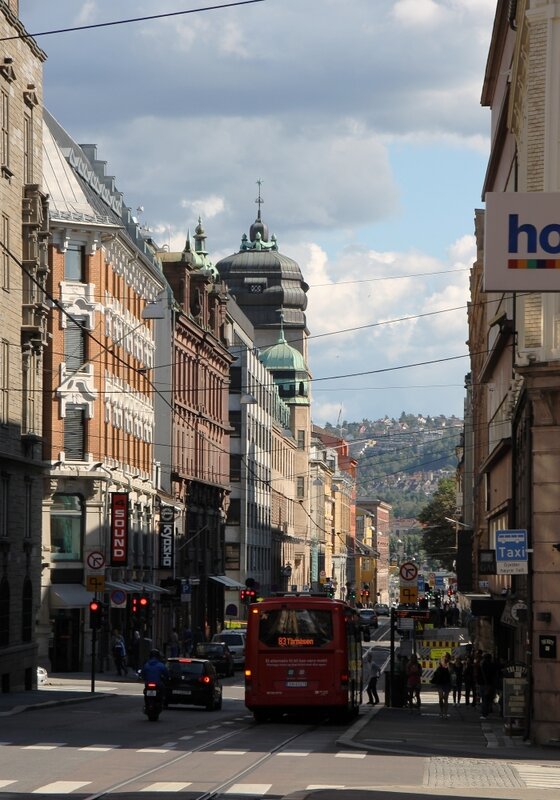 The year 1858 was a turning point in the fate of the street, when more than 40 houses burned down on it. After that, the construction of multi-storey stone buildings began, giving rise to the modern urban center. 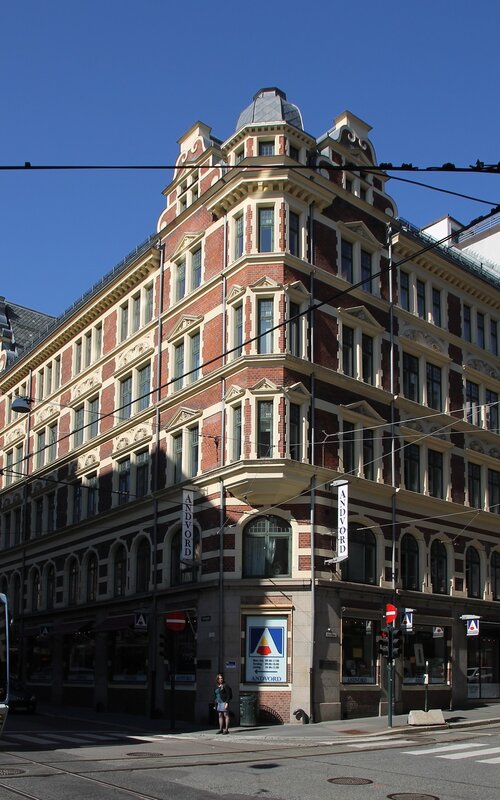 Now Princesses gate is one of the main shopping areas of Oslo. 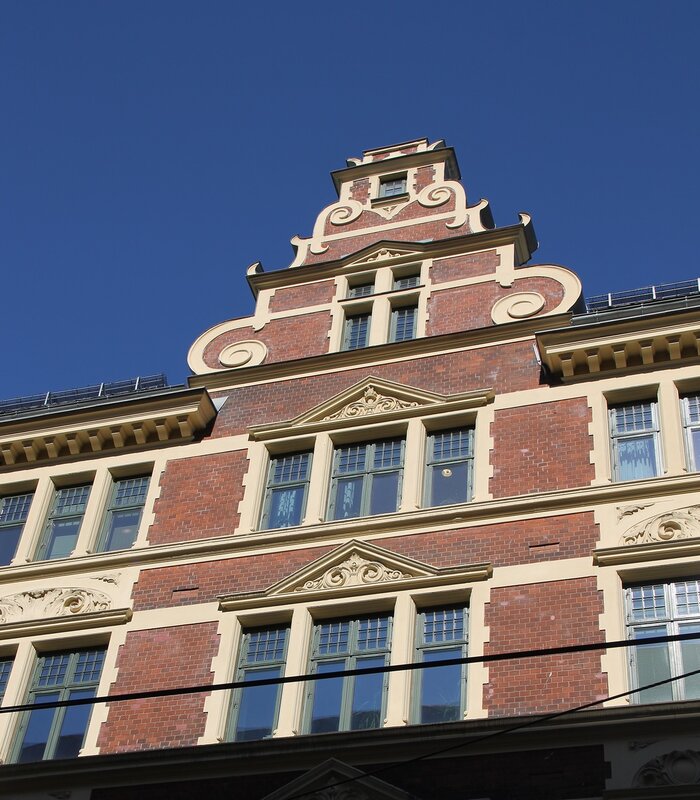 The street is completed by Wessels plass. 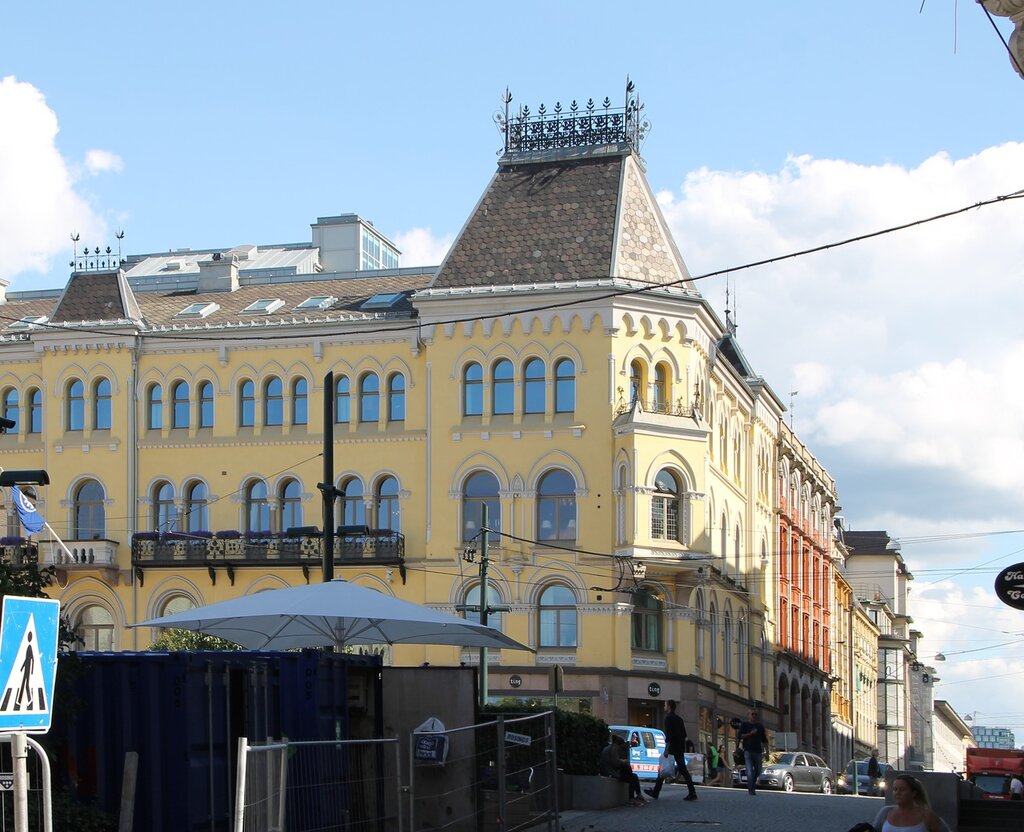 Storting - the Norwegian Parliament. After the introduction of the parliamentarian system in Norway in 1814, the highest authority did not have a permanent building for a long time. At first, meetings were held in the estates and mansions of wealthy members of Parliament, then in the premises of the Law school of Kristiania, and from 1854 in the great hall of the University. The decision to build an official building was made as early as 1833, but the matter moved only in 1856, when a land plot was purchased and an architectural competition was announced. Out of the 12 submitted projects, the work of Swedish architect Emil Victor Langlet received the highest number of votes. Construction began in August 1860, and on March 5, 1866, the Parliament held its first meeting in the new building. 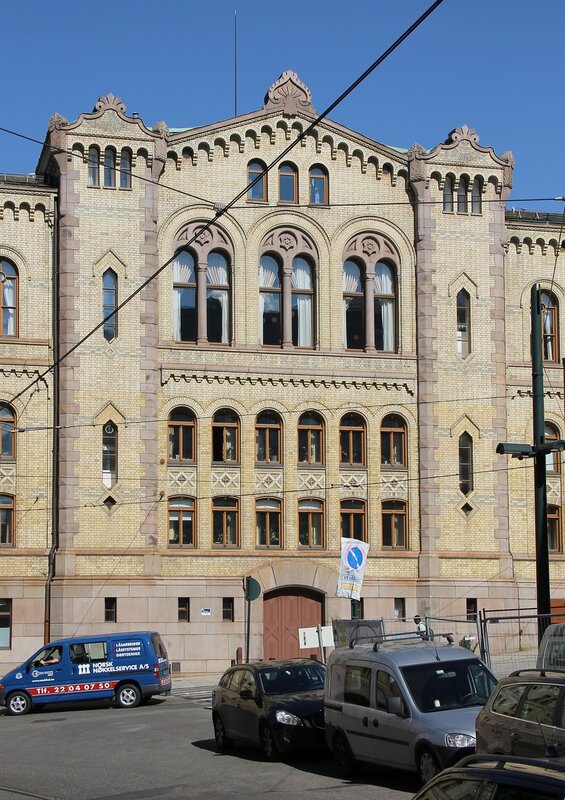 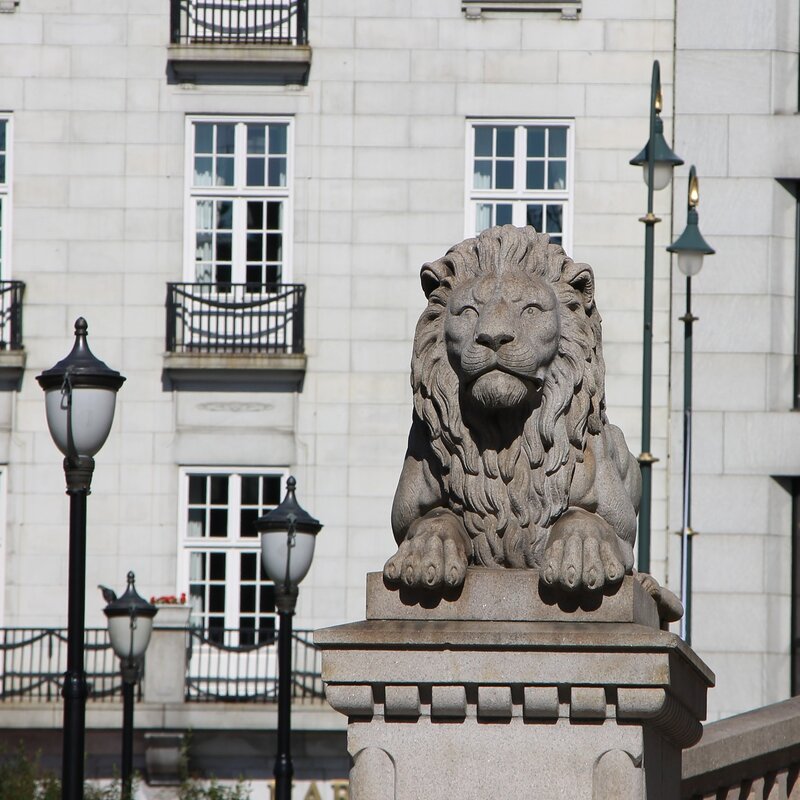 In front of the Parliament building is the large eidsvolls plass, to the left of Sorting is the Grand hotel Oslo, where Nobel laureates stay when they arrive for the award ceremony. 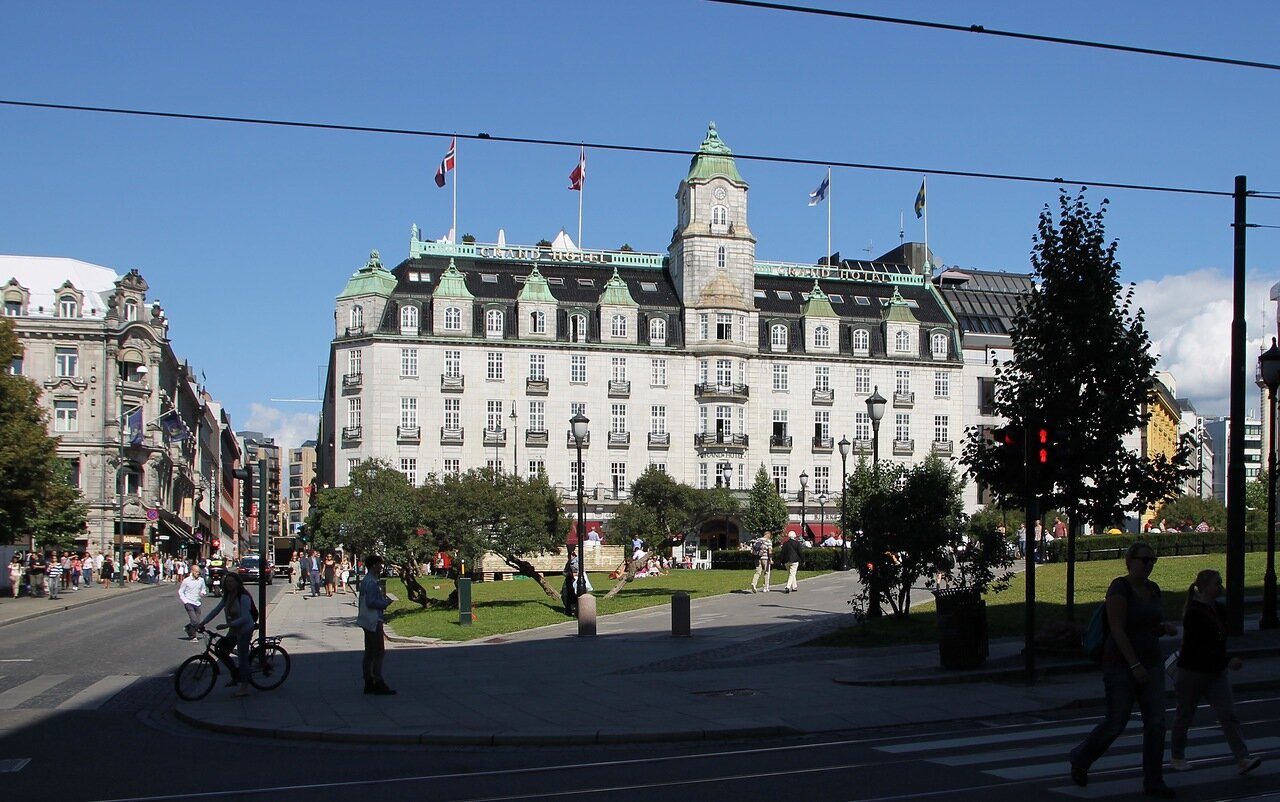 This is the end of our short acquaintance with the Norwegian capital. Time allowed you to see only the key sites, but besides them, there is a lot of interesting things in Oslo and you must definitely return here.