Rural School of the 19th Century

Norway is a country of farms and small towns, but even in tiny settlements of a couple of hundred inhabitants, there were small schools. This building was built as a meeting house of the Christian society of Bethlehem Church in the middle of the 19th century, in 1860, a school was opened there, which worked until the 60s of the 20th century. By this time, most of the small towns were connected to the regional centers by roads, and the children of farmers were able to be educated in large urban schools. 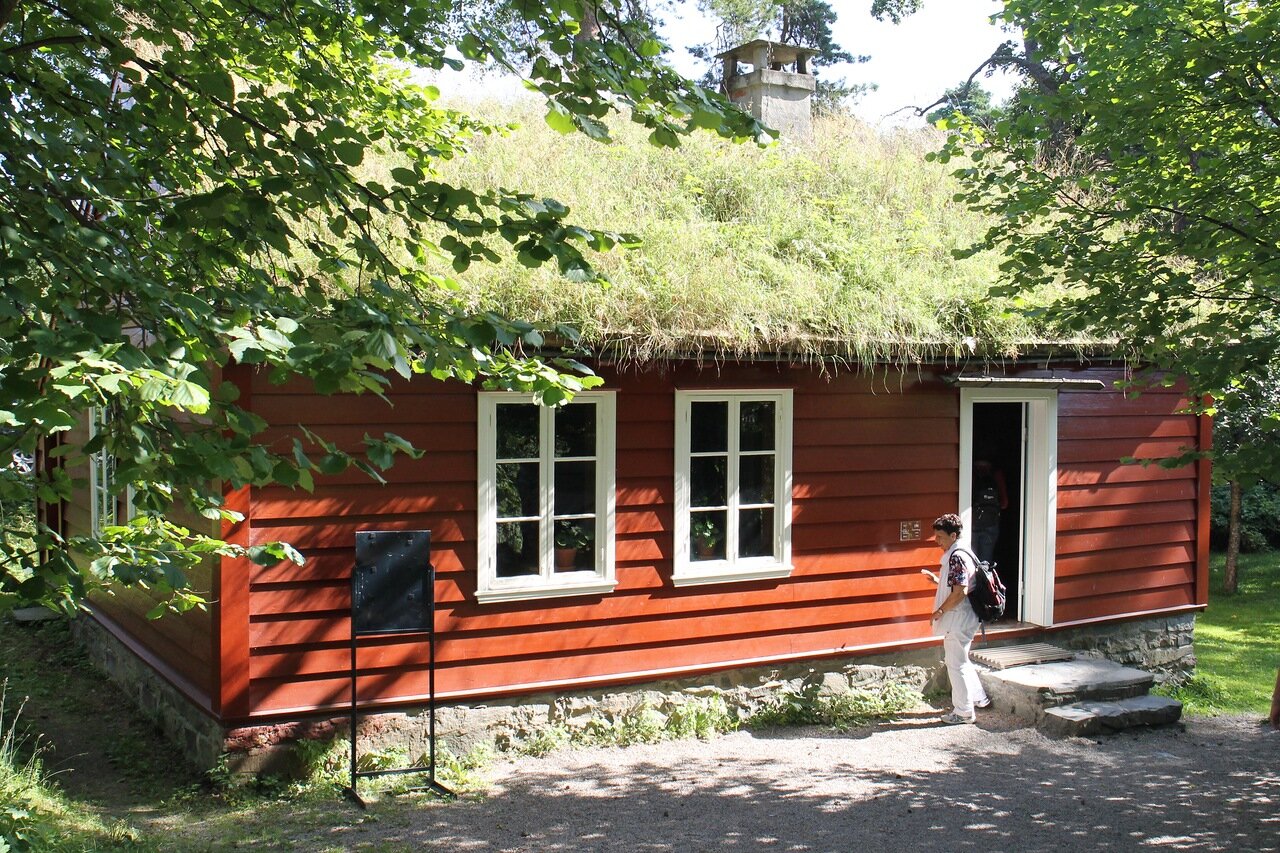 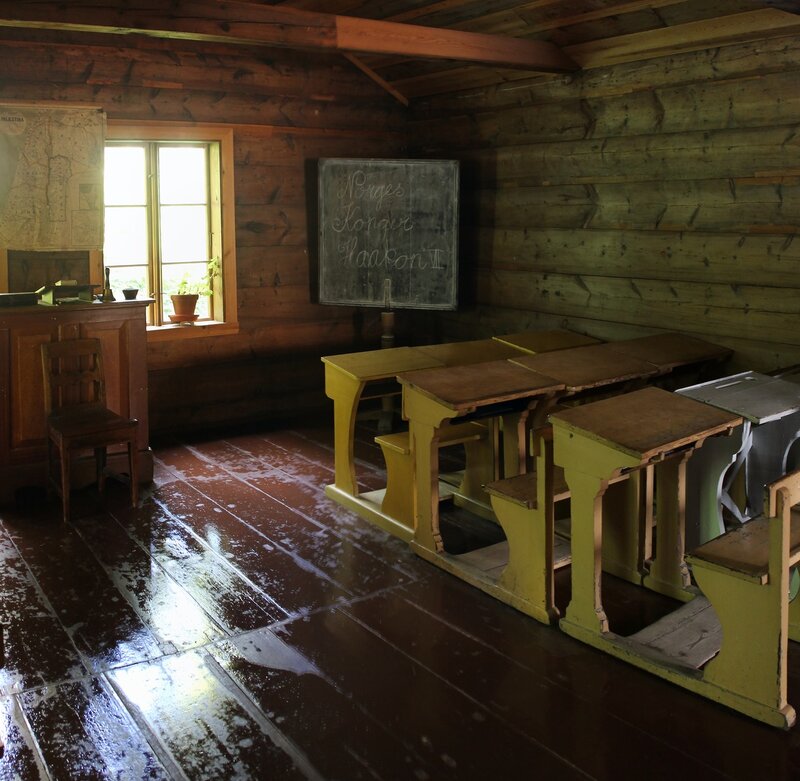 In such schools, there was only one class, consisting of students of all ages. Probably, such a class is the dream of a real teacher, giving an opportunity to fully reveal their teaching talents. 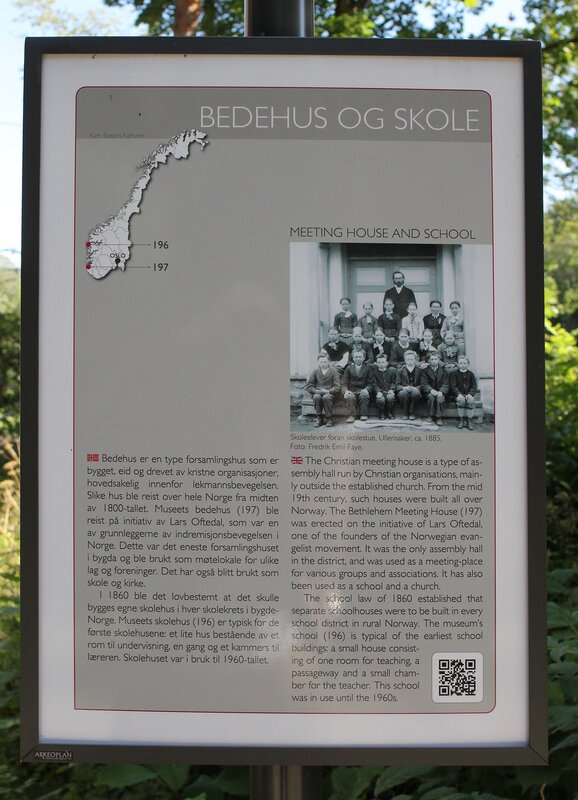 The teacher lived in the same room, in a small side room. 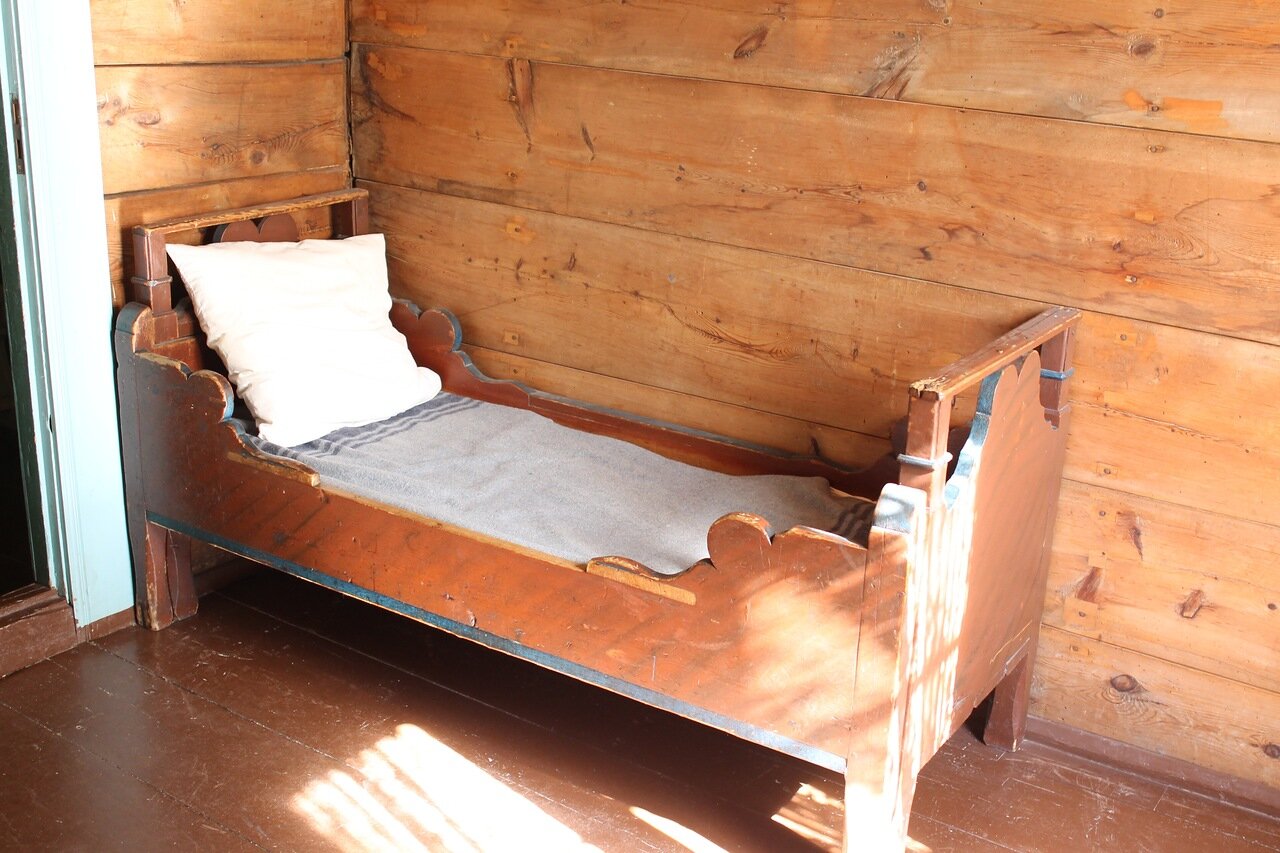 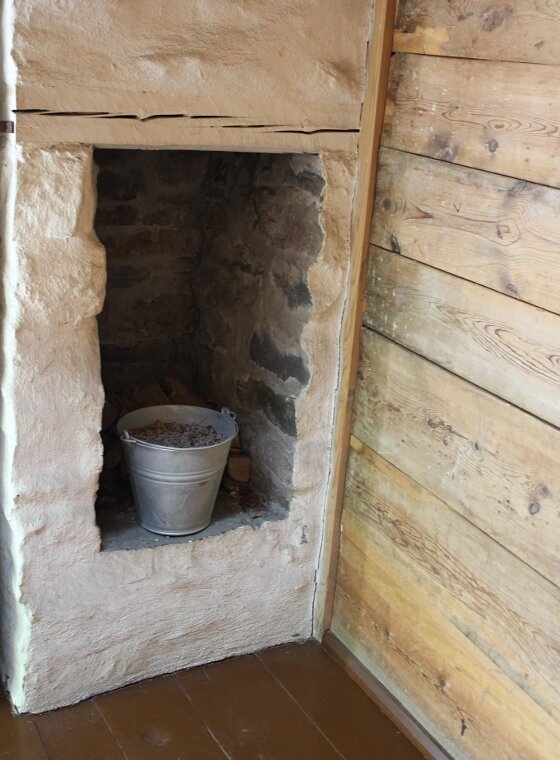 Opposite the school, on the slope of the glade is located the green theater, where concerts of folklore groups are held. 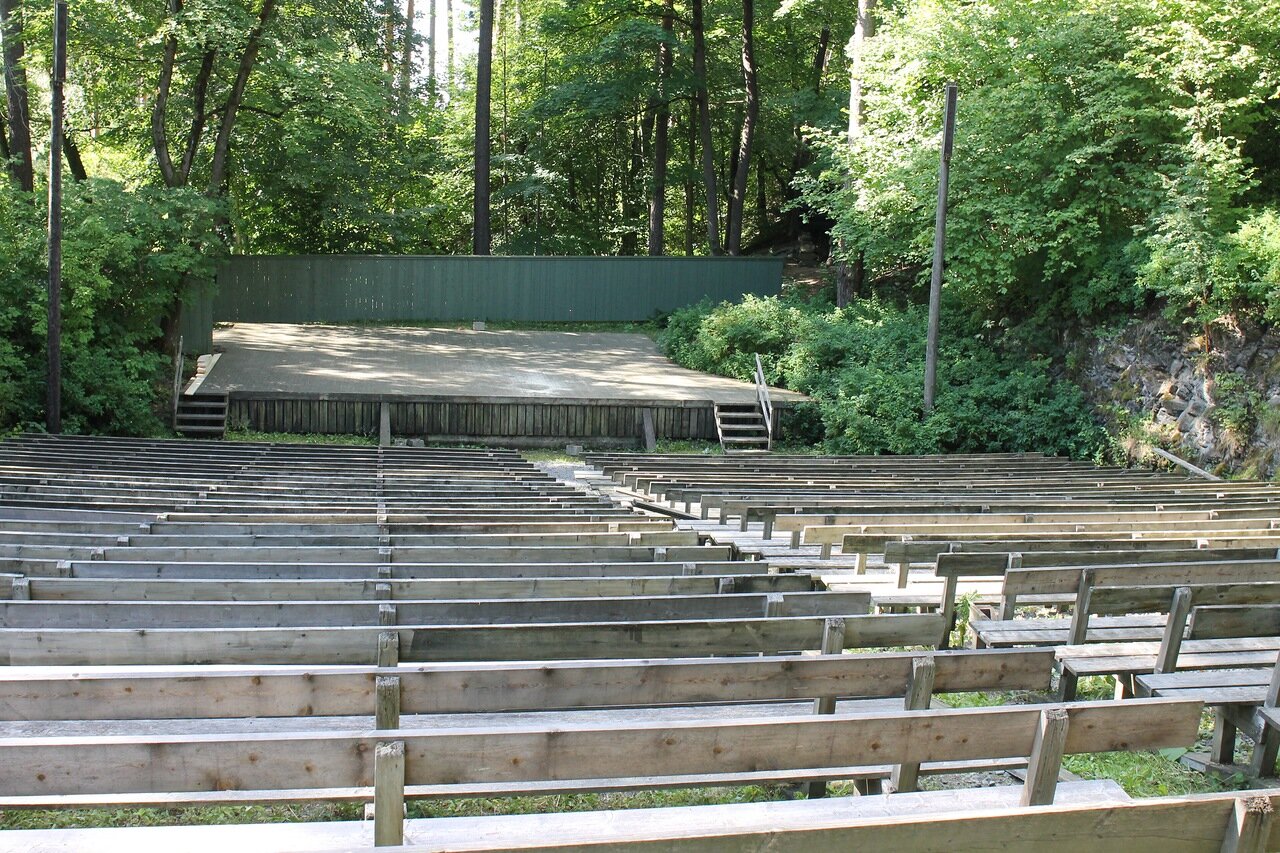