Leaving behind the shores and bays of Oslo, our ferry is sent to the Oslofjord in the direction of the Skagerrak Strait. The fjord cuts deep into the land at 102 kilometers, the Norwegian capital settled in its far end. 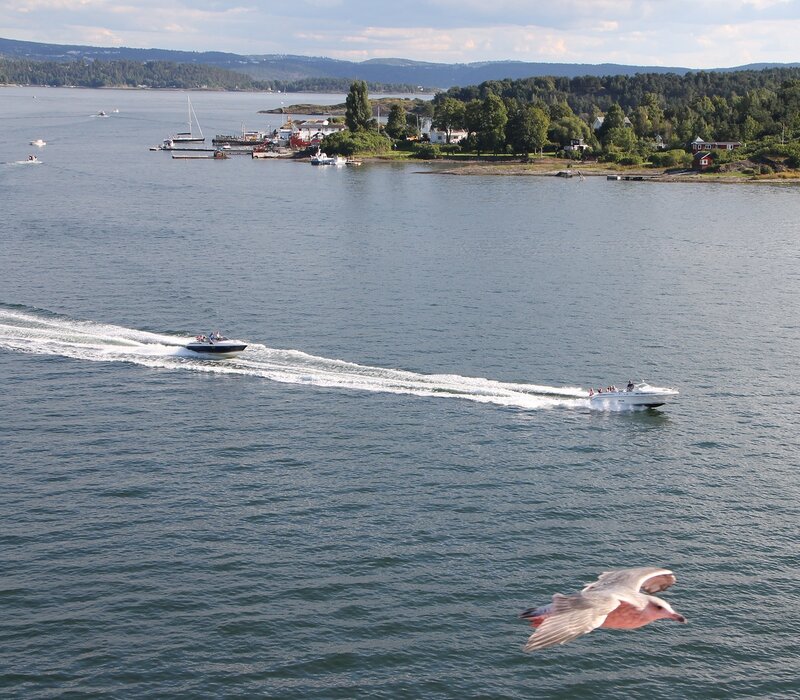 In fact, the Oslofjord is not a fjord in the geological sense, it is not cut by a glacier in a mountain range, in fact it is a very deep sea bay.

Due to its non-glacial origin, the bay has a shallow depth, gentle shores, and many islands. In addition, there is a relatively mild and warm climate. 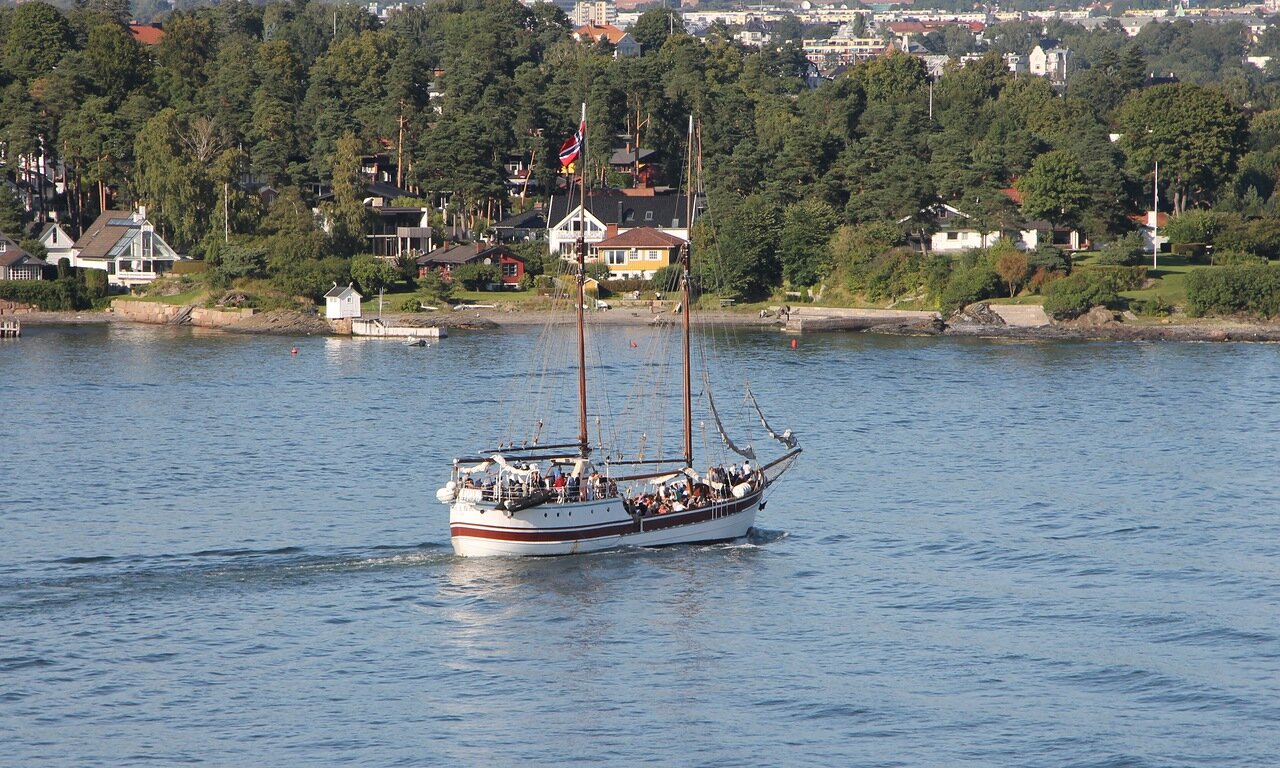 That is why the banks of the Oslofjord are the birthplace of the ancient Norwegians, there are traces of settlements related to the stone and bronze ages. Also here were found the oldest remains of Viking ships, the dakars. 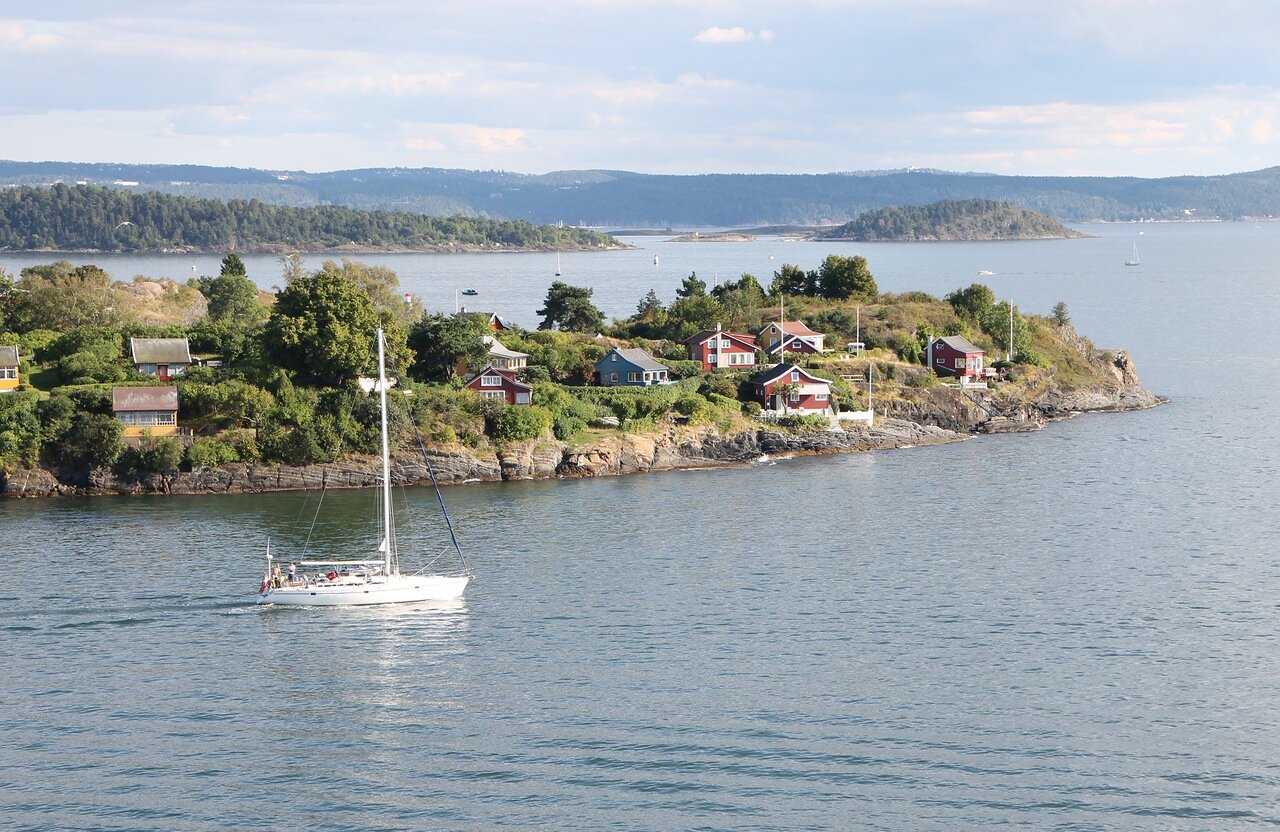 Now on the shores of the Gulf and coastal areas home to about 40% of the population of Norway, ZTO zamaya densely populated part of the country. 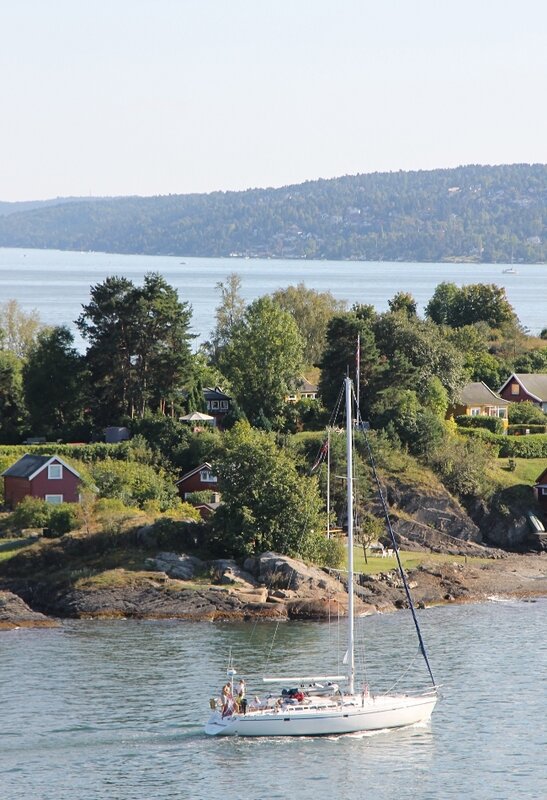 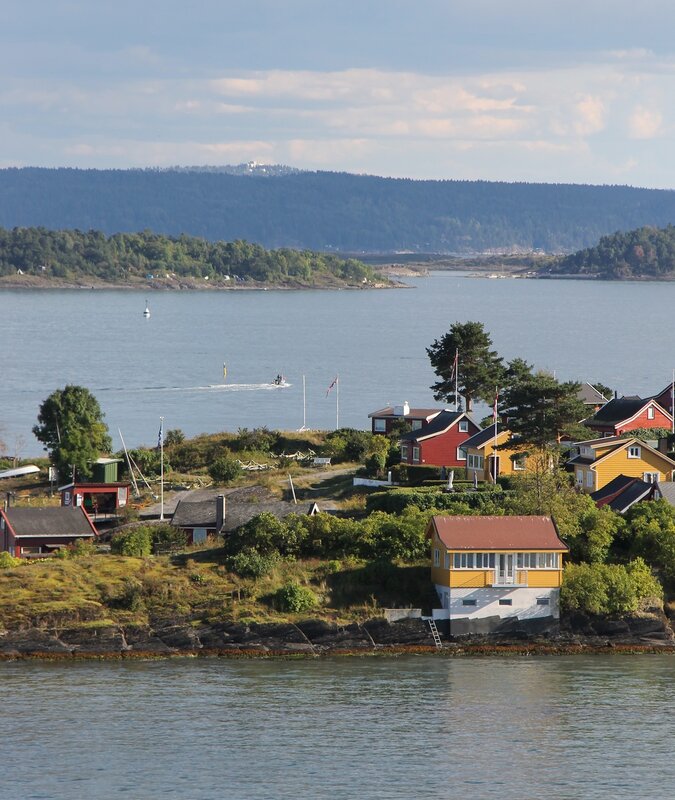 But the majority of owners of these sites have a permanent residence on the Big earth, and to Islands go for rest. 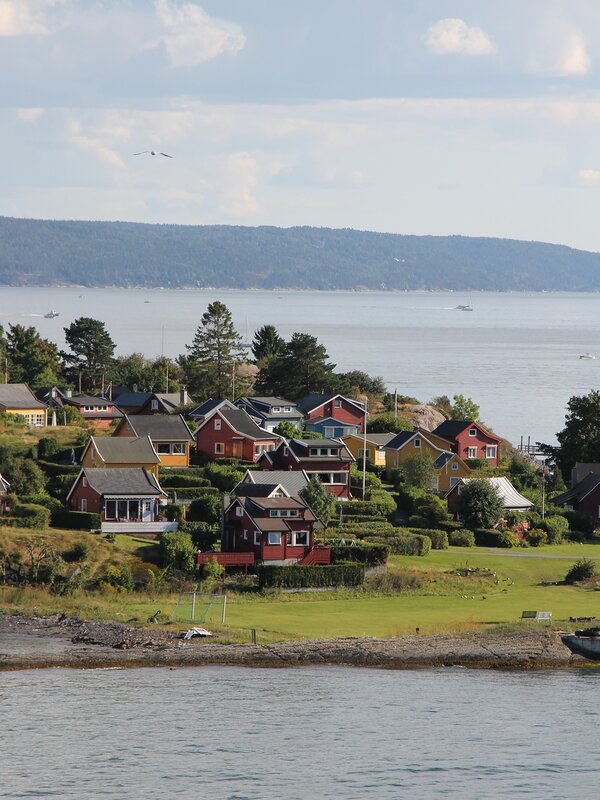 The world-famous Norwegian painter Edward Munch had a cottage-studiio on the Åsgårdstrand island, and here were written his most famous painting "The Scream". 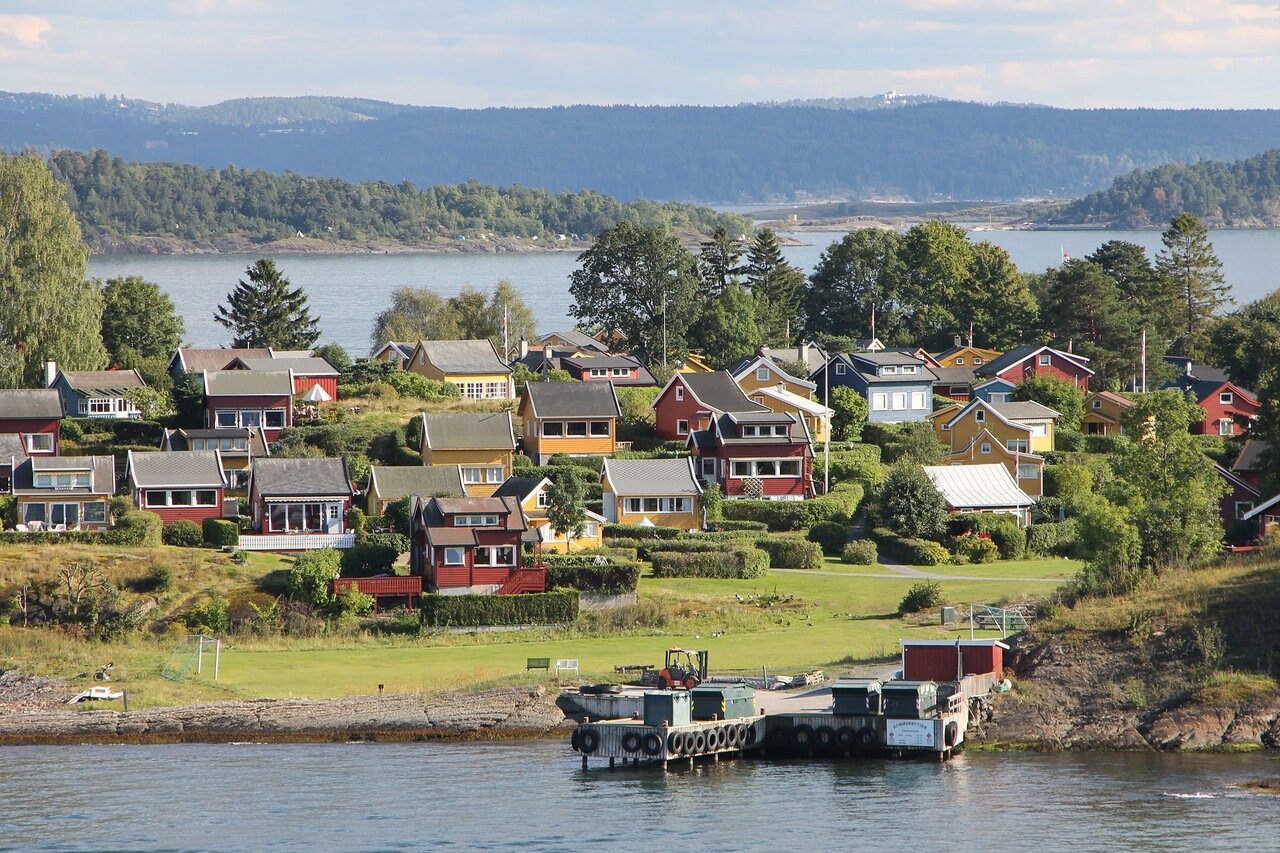 During the Second world war on April 9, 1940, a German squadron of combat and landing ships entered Oslofjord, intending to capture the Norwegian capital. In the strait of Drøbak (Drøbak Sound) ships came under fire from the Norwegian shore batteries. The Blücher heavy cruiser was severely damaged by hits from 280 mm and 150 mm shells, but continued to move. Already coming out from under fire, the cruiser received two torpedoes from the coastal torpedo battery, lay on Board and sank. This slowed down the course of the landing operation and gave time for the evacuation of the Norwegian Royal house and the government, also managed to take out the gold reserve. 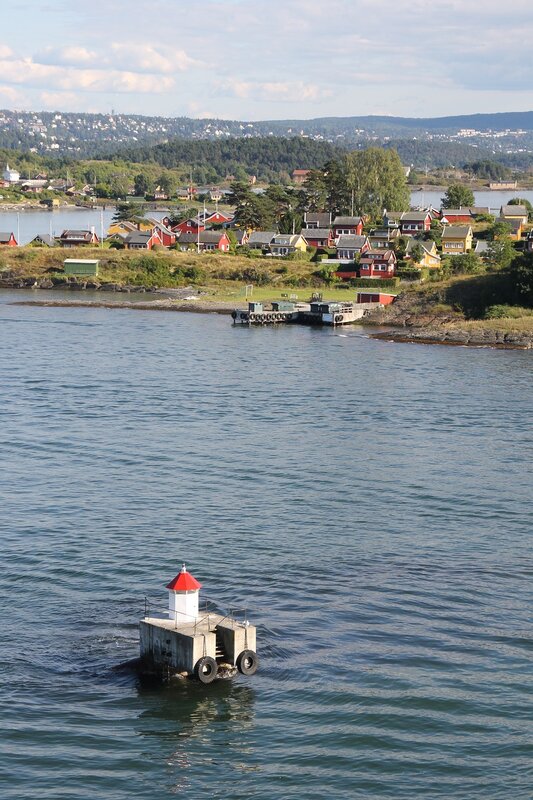 In Oslofjord the most intensive shipping in Norway. Here are the routes of ferries, cargo ships, the waters of the Bay furrowed by many recreational, sports boats and yachts. 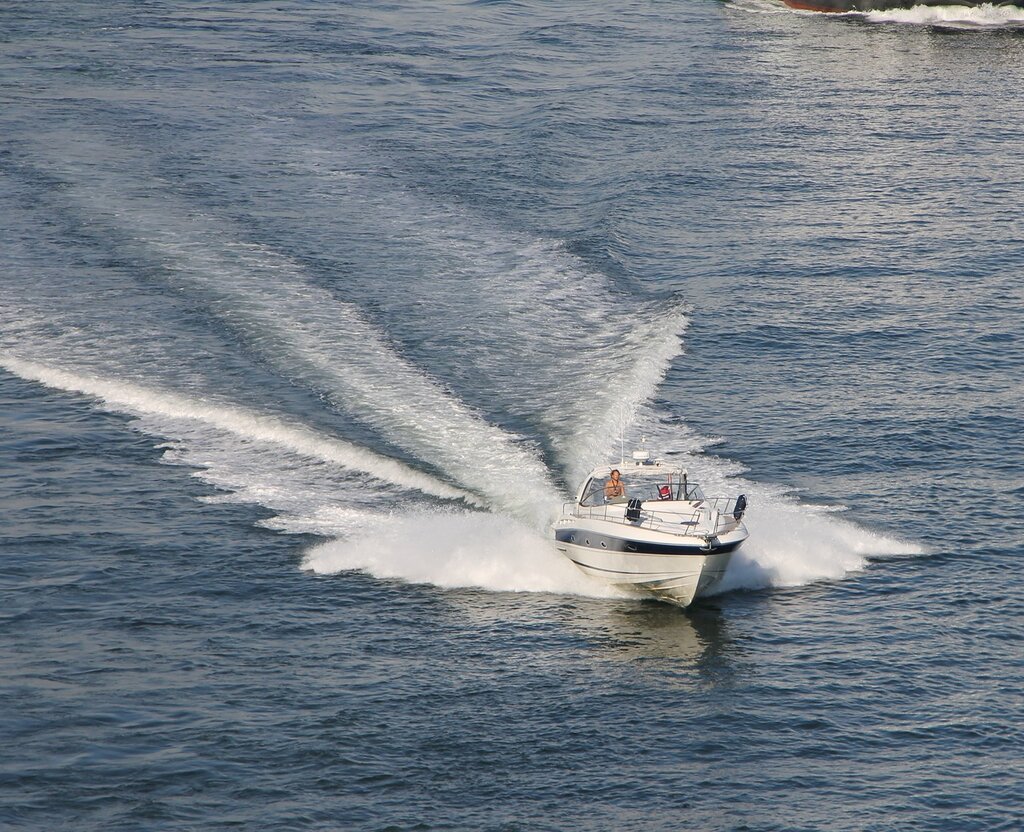 Norwegians are passionate fans not only of skis and skates, they are also attracted by the water element. Every third family in Norway has a yacht or a motor boat. Fortunately, the beautiful places where you can go on a trip on the water in the Scandinavian country abound. 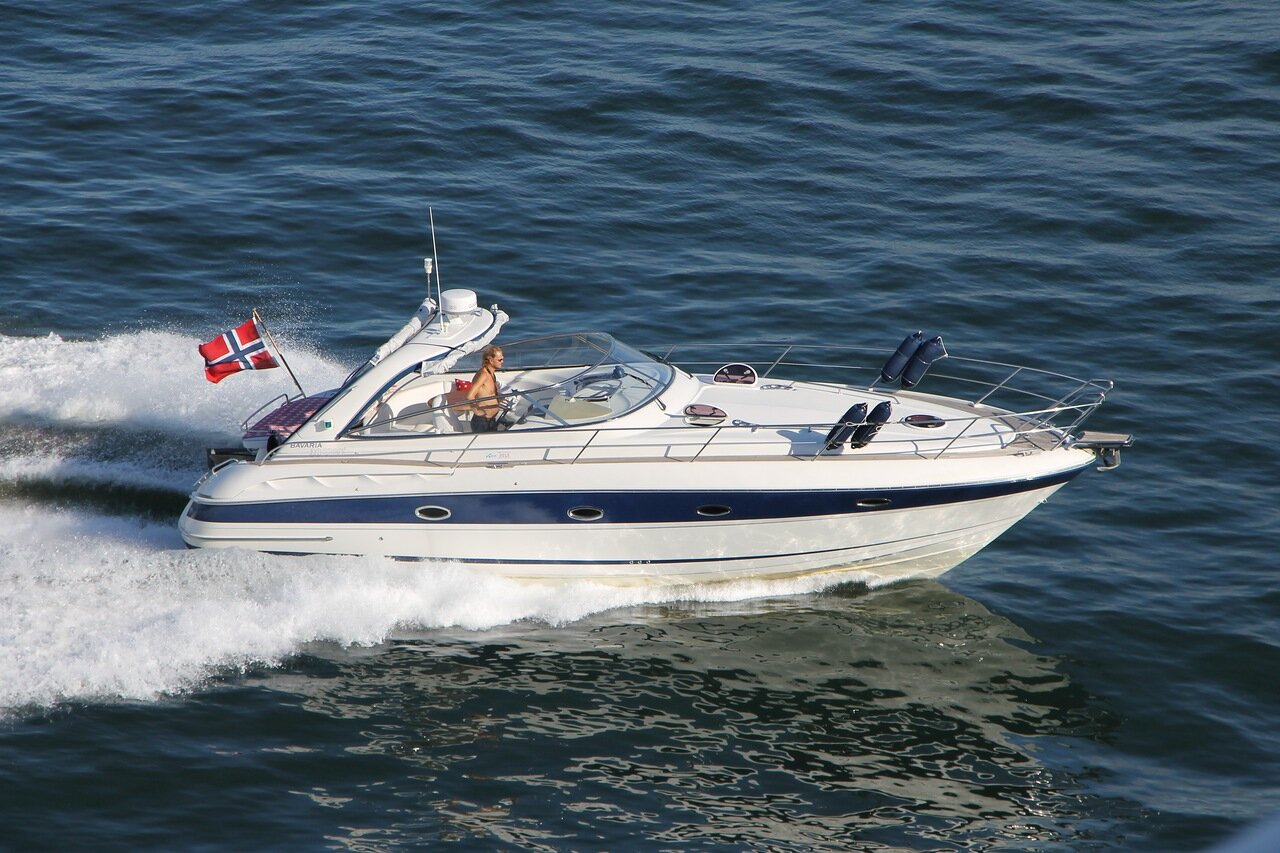 Here I finish my story about my trip to Norway, tomorrow we are waiting for Denmark and Copenhagen.