In 2007, the Norwegian Glacier museum opened a new exhibition dedicated to the environmental problems of our planet. The main credit for creating this section belongs to Norwegian businessman and philanthropist Jens Ulltveit - Moe, who donated $ 15 million. The opening was attended by former former us Vice-President Walter Mondale, whose ancestors come from the village of Mandal located near Fjærland. 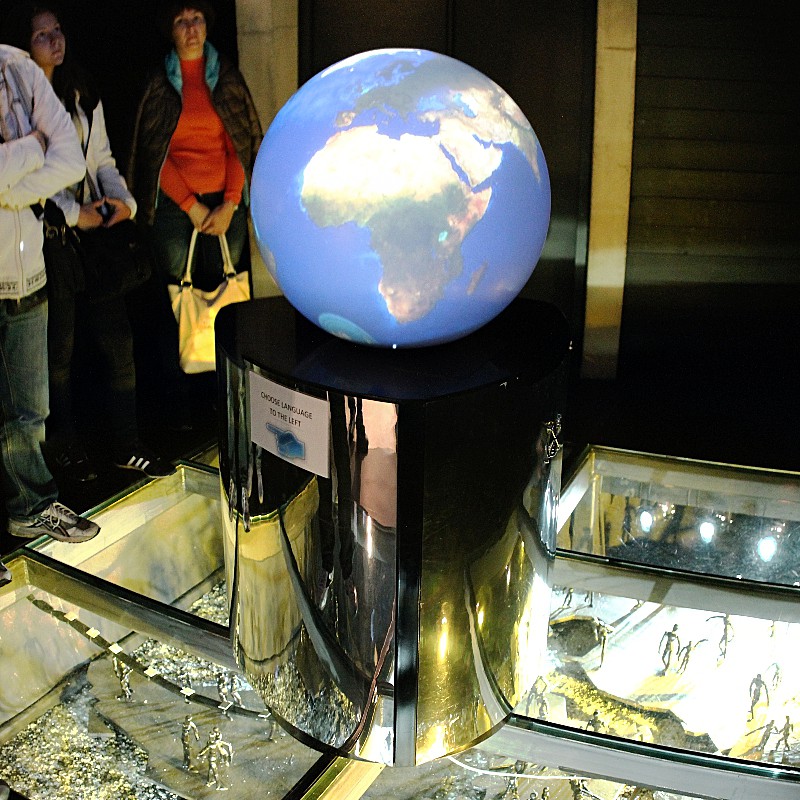 Props for the exhibition were created by the famous British company Sarner Ltd. Three-dimensional models clearly and effectively show how human activity changes the nature of our planet.

The main problem is transport. hundreds of millions of cars, planes and other means of transportation burn huge reserves of natural resources and pollute the atmosphere.

The second danger is the growth of the earth's population, human settlements are encroaching on the wild.

In some regions, the situation is already such that people are forced to leave there. In 2010 there were already 200 million environmental refugees.

The exhibition is very impressive and makes you think about the future of our environment.