Church of Røros (Røros Kirke) is better known as "Bergstadens Ziir", which is often translated as "Mountain Cathedral". In fact "bergstadens ziir", in Norwegian means "Decoration of the mountains". This is one of the most important architectural monuments of Norway, as one of the largest churches (in fifth place in capacity). In the province of Trondelag, it was the first Church of stone. The white bell tower is located at the highest point of the town, visible from afar and is its symbol. 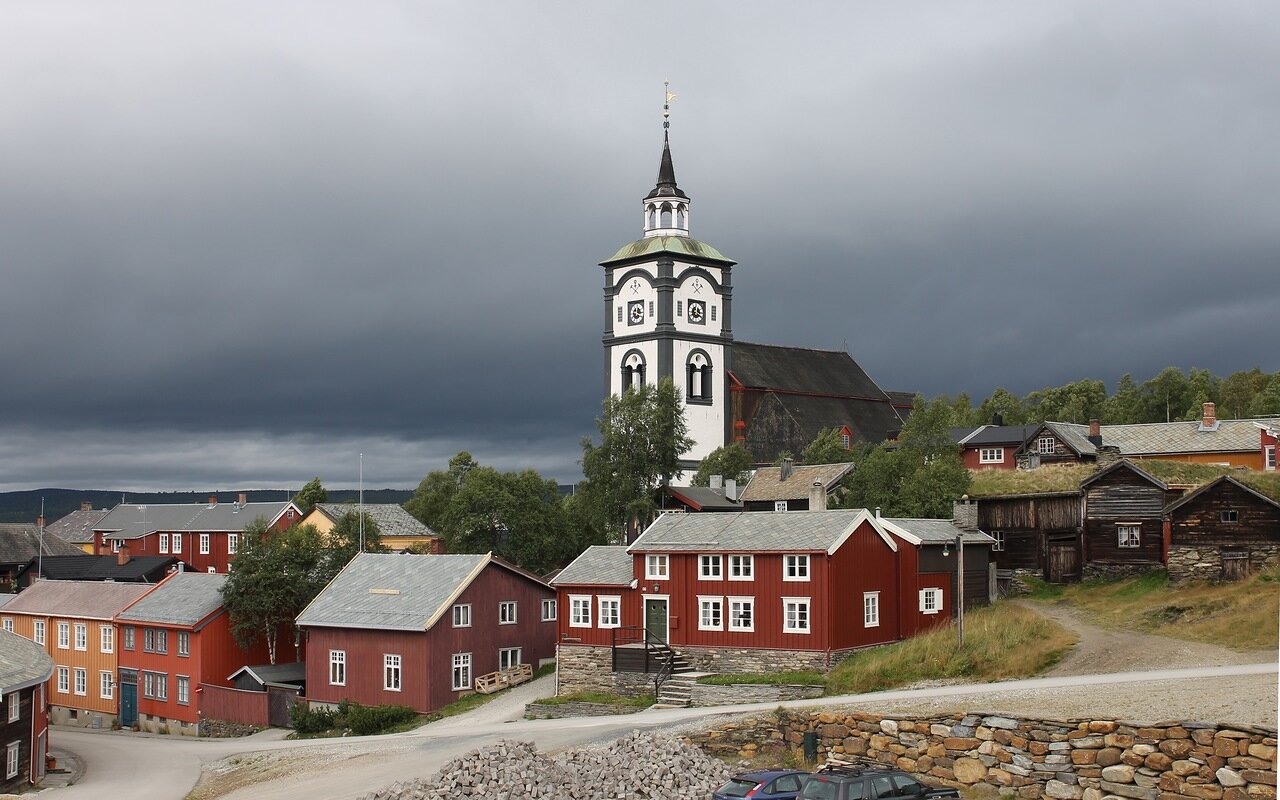 At the beginning of the seventeenth century, the area was almost deserted, there were several farms. The first Church was built in 1650, when a copper deposit was discovered at the confluence of the Røa and Glomma rivers and a settlement of mountain workers appeared. The wooden building was used for more than a century and during that time it became very dilapidated. By that time, the village had grown considerably, and the old Church no longer met the needs of the parish. In 1772 Bishop Gunnerius took care of the construction of a new Church, and two years later the townspeople began to raise funds for this. By that time, the city was the largest copper production center in Europe, bringing good income, and residents could afford a spacious and beautiful Church. 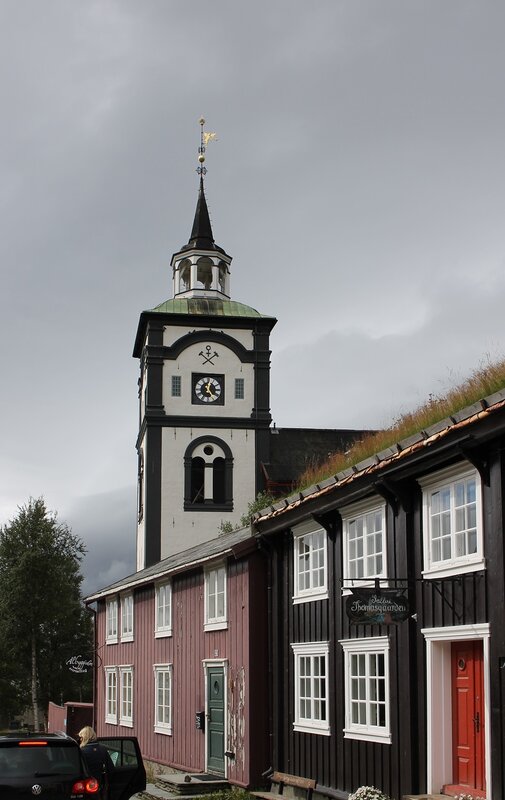 The name of the author of the project was lost in the depths of centuries, no sketches and drawings have survived. Our time has come, only a wooden model, presumably made by Peter L. Neuman, and construction was supervised by Peder Hiort. The master Builder came from Schleswig, and the сhurch bears the features of holland architecture, it gives reason to think that he had a decisive influence on the appearance of the church. 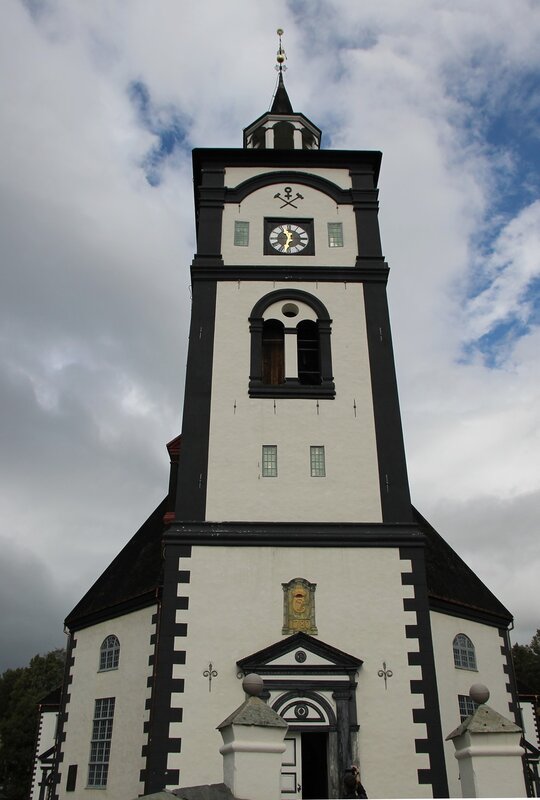 The church was opened on August 15, 1784. The spacious stone building housed 1600 parishioners, was equipped with furnace heating, providing comfort even in the most severe frosts, did not spare money for external registration. The construction cost of 23 thousand rigsdaler. 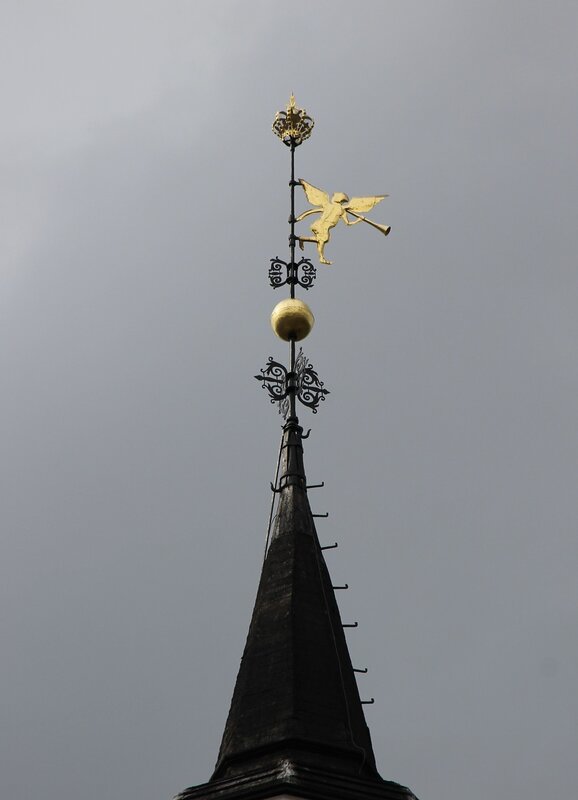 The main bell was cast in Amsterdam in 1730, its weight is 900 kg. The Church has two organs, the oldest of which was made in 1700. The new organ was first performed on Christmas eve 2011, it was installed during the major restoration of the temple in 2010-2011. 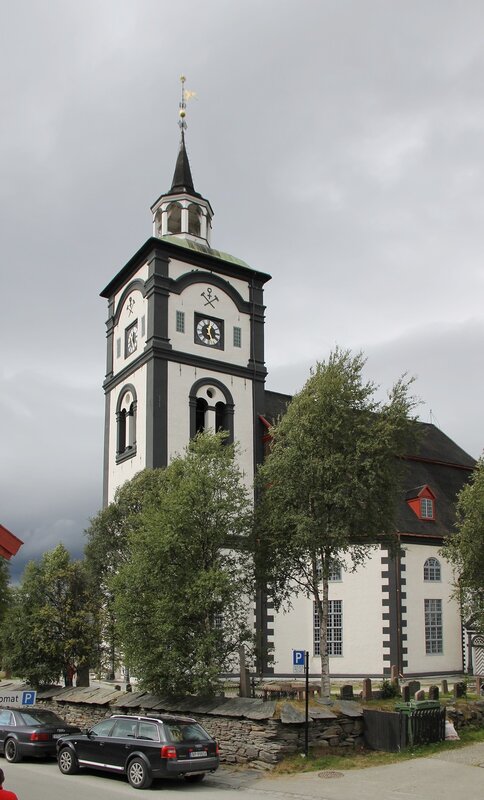 Residents of røros called the Church " miner's pride." Those who were parishioners are reminded of the tools of mountain workers. 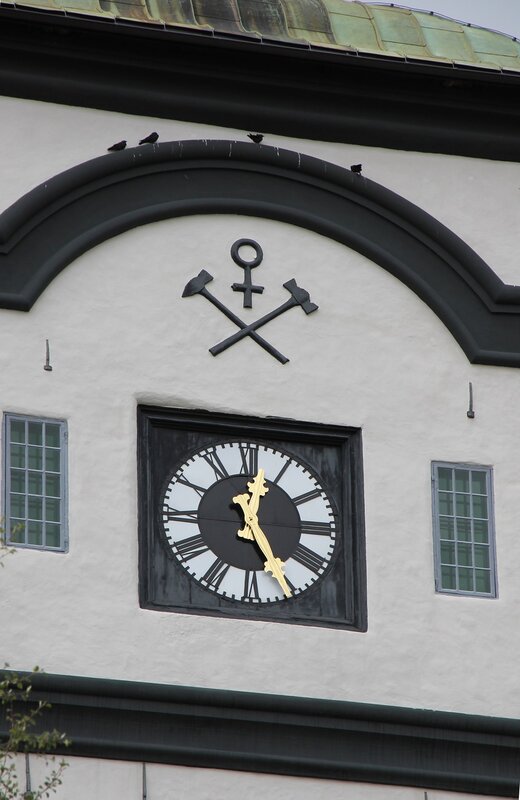