Nidaros Cathedral is surrounded by a large Park, the cemetery, near the shore of Nidelva and Old bridge. 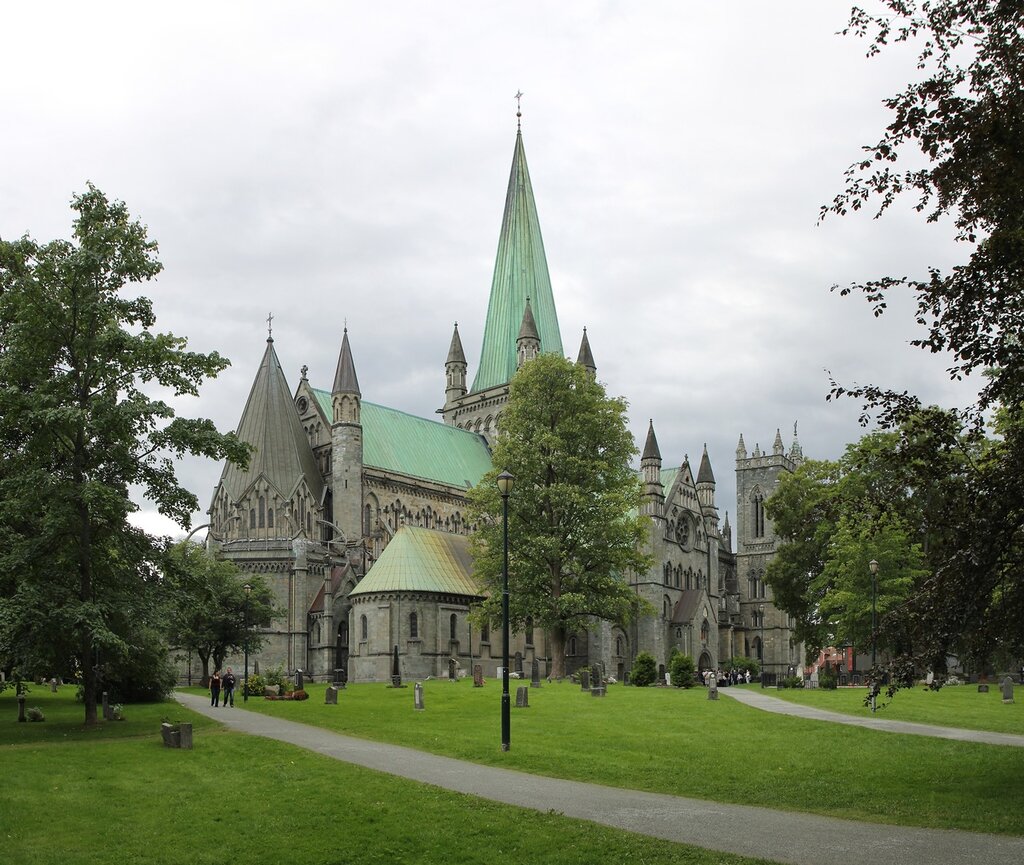 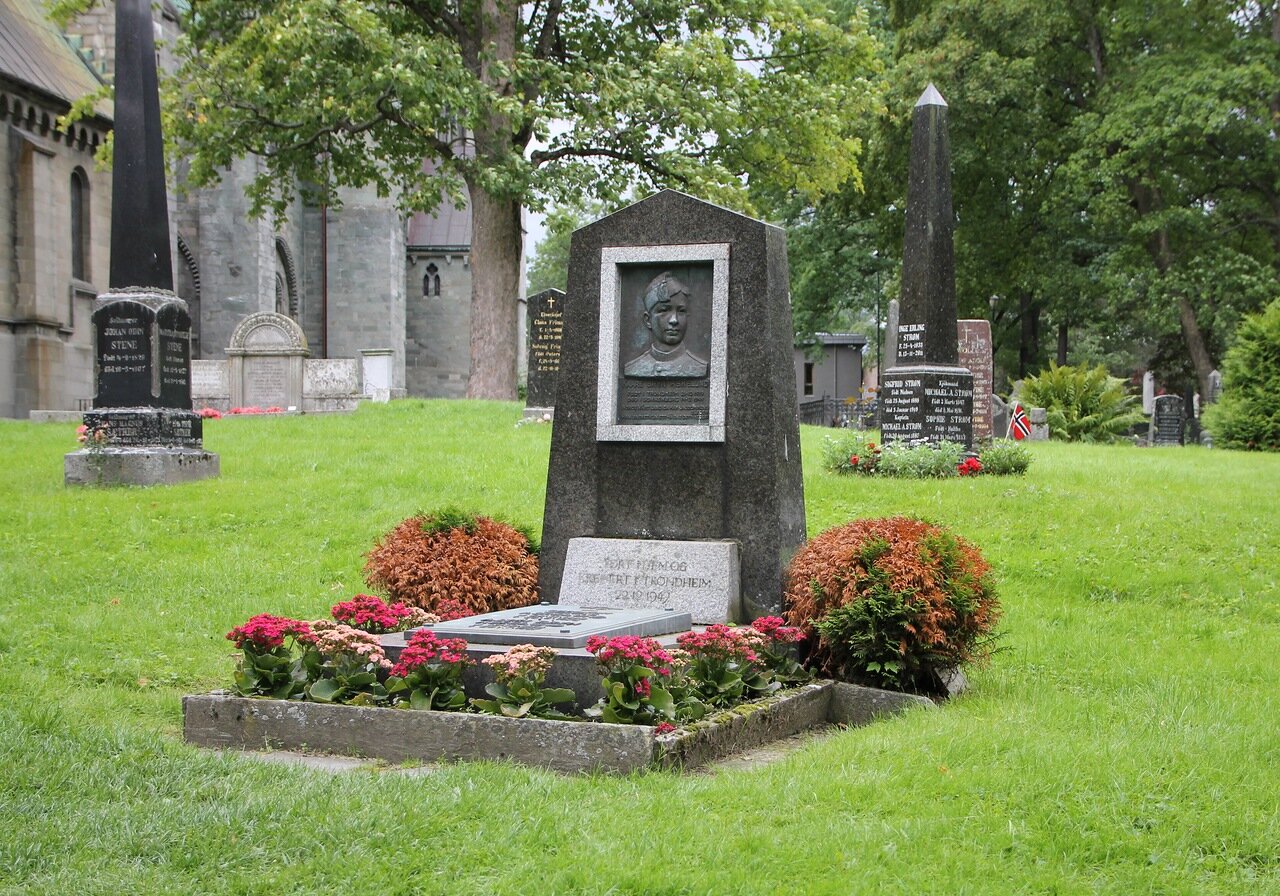 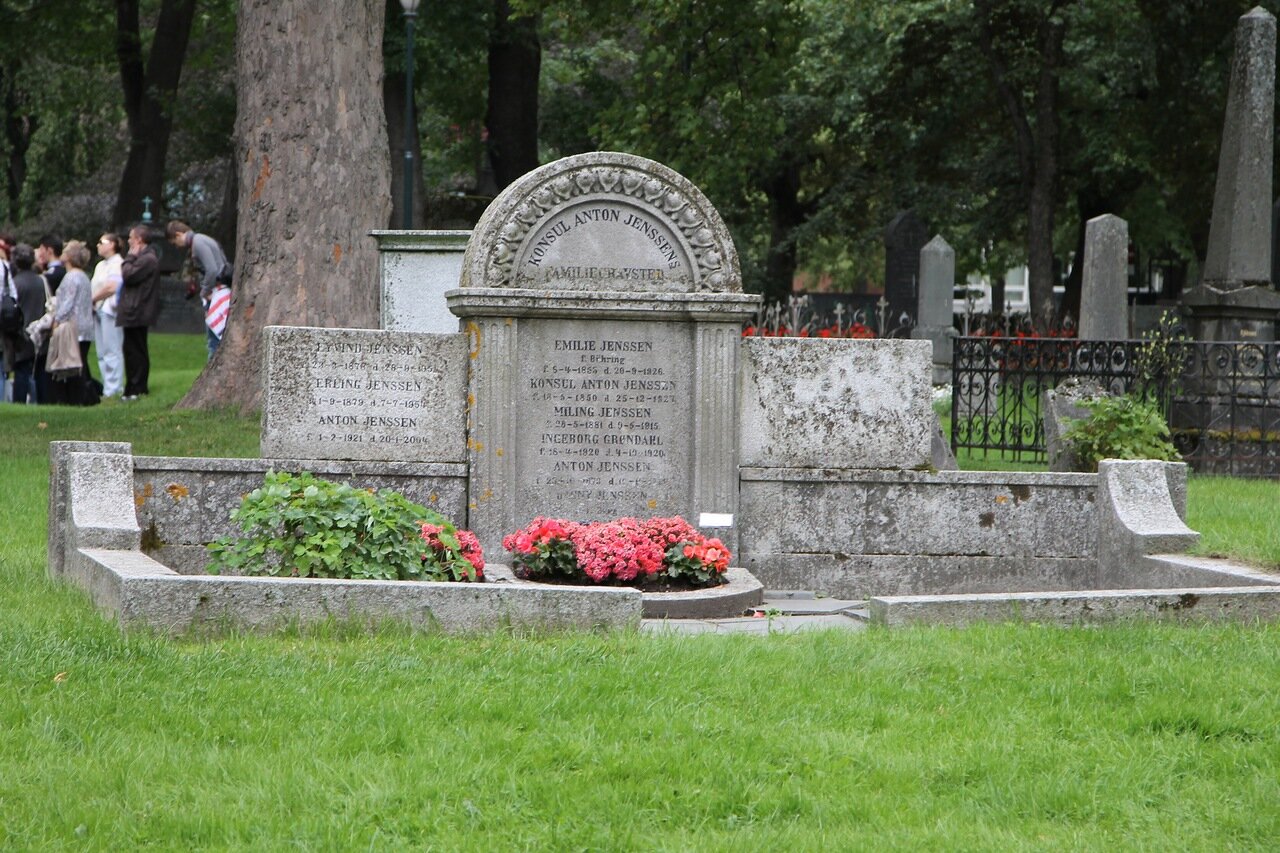 Western facade of the Cathedral overlooks a large area Vestfrontplassen that means "square Western facade." To the left of the Cathedral, in the glass pavilion is a tourist office, a souvenir shop and a cafe, with a completely insane even by Norwegian standards the prices.

Opposite the Western facade of the Cathedral is a building called Waisenhuset (map), the oldest in Norway social institution. The name translates as "white house" - the name Christian charitable society based in Trondheim in 1635. In 1732 the society this place was a shelter and school for orphans. Hospice century and a half, interrupted on the verge of poverty, while famous Norwegian merchant, a native of Trondheim, Thomas Angell bequeathed part of his fortune in 1762 to charity. The present building was built in 1772 by architect Heinrich Kugelmann. 1 APR 1825 was opened in the building Norway's first school for the deaf. Here were taught to read and write, as well as practical professions, so that graduates could work and not live on alms. After school students passed the exams and received the diploma, considerably facilitating employment. Now the building serves as the office of pastor Nidaros Cathedral, as well it houses the reception hall of the official delegations.

to the Right of the former building of the orphanage is Trondheim Art Museum (Trondheim Kunstmuseum), founded in 1864 as the city art gallery. The Museum collection includes over 5,000 artifacts. 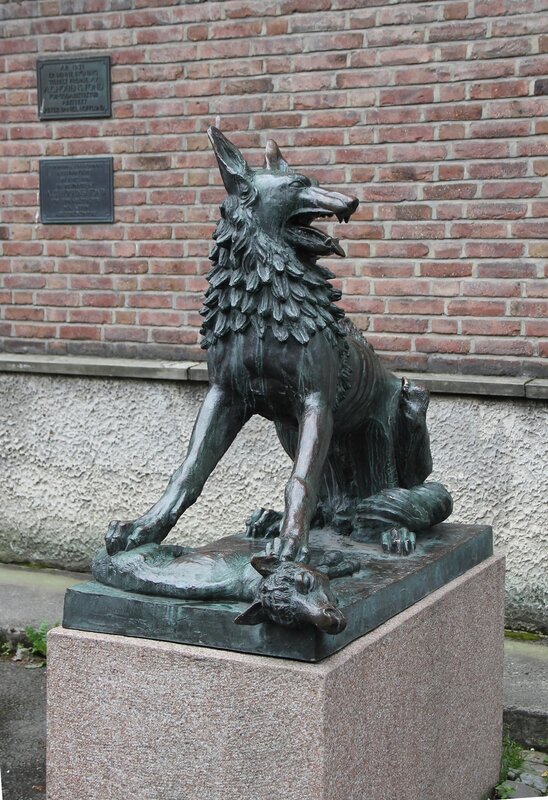 the Museum presents paintings, Dating from 1850 to the present, as well as creativity sculptors, including the avant-garde. 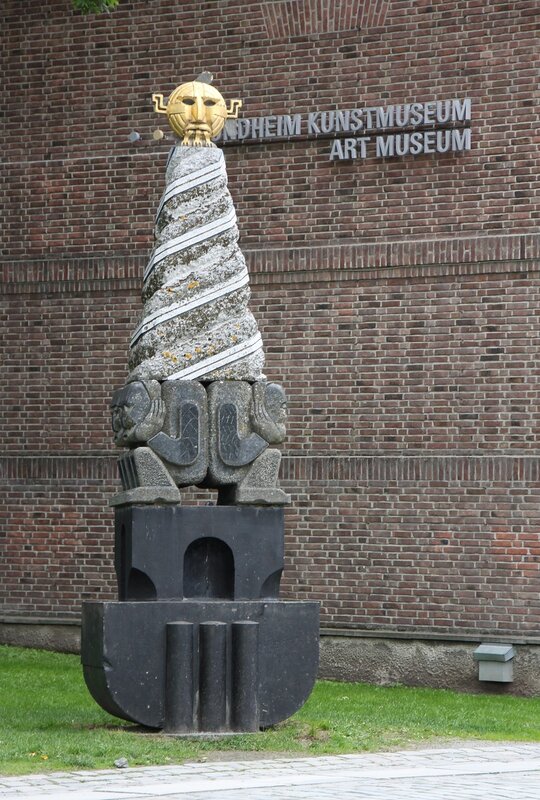 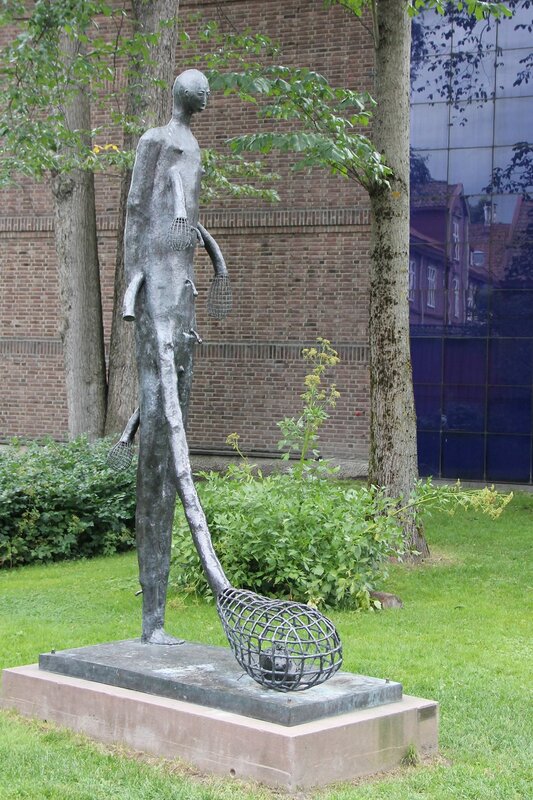 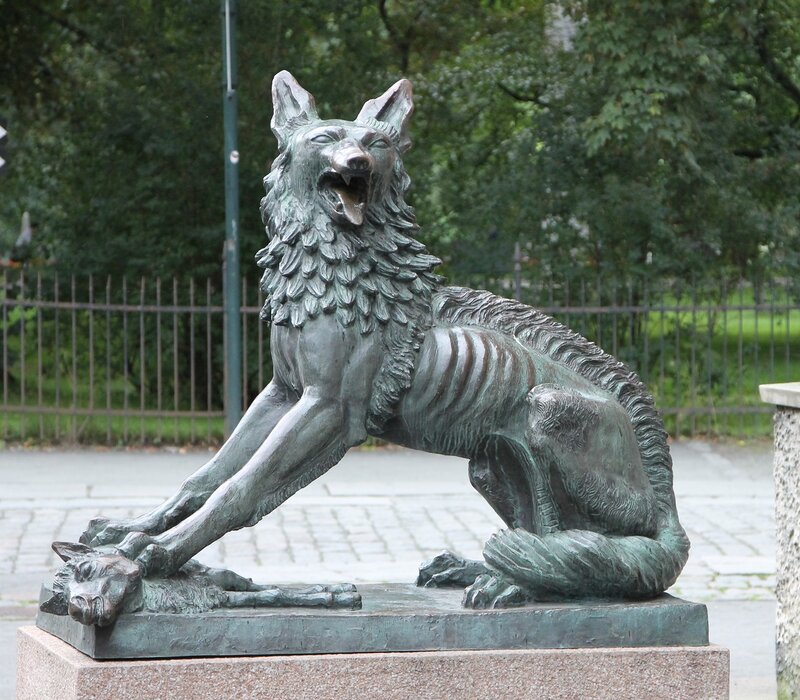 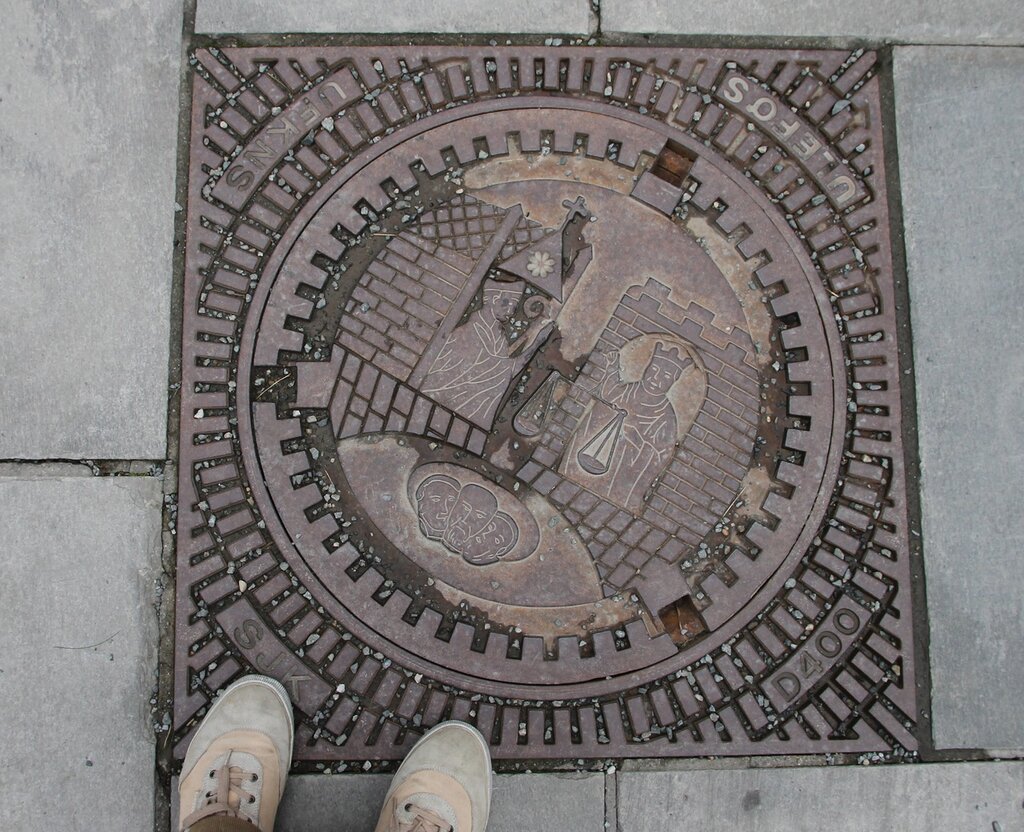 this concludes the introduction Trondheim, and going further in the direction of Halsafjord.