There are very few habitable and agricultural areas in Norway, which has caused constant skirmishes between communities. Therefore, every peasant was also a warrior. 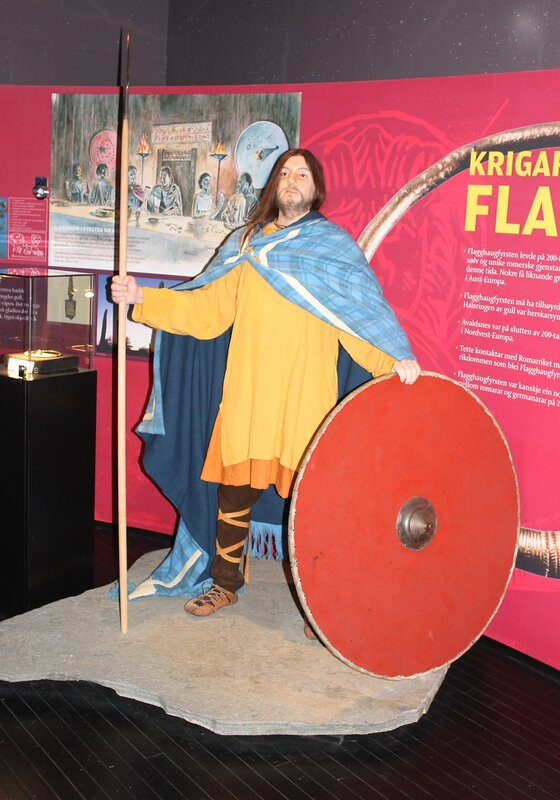 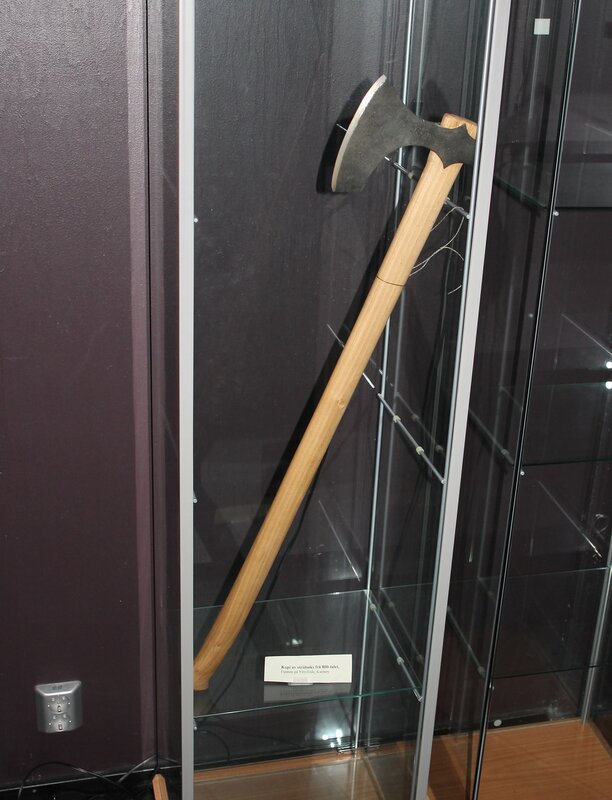 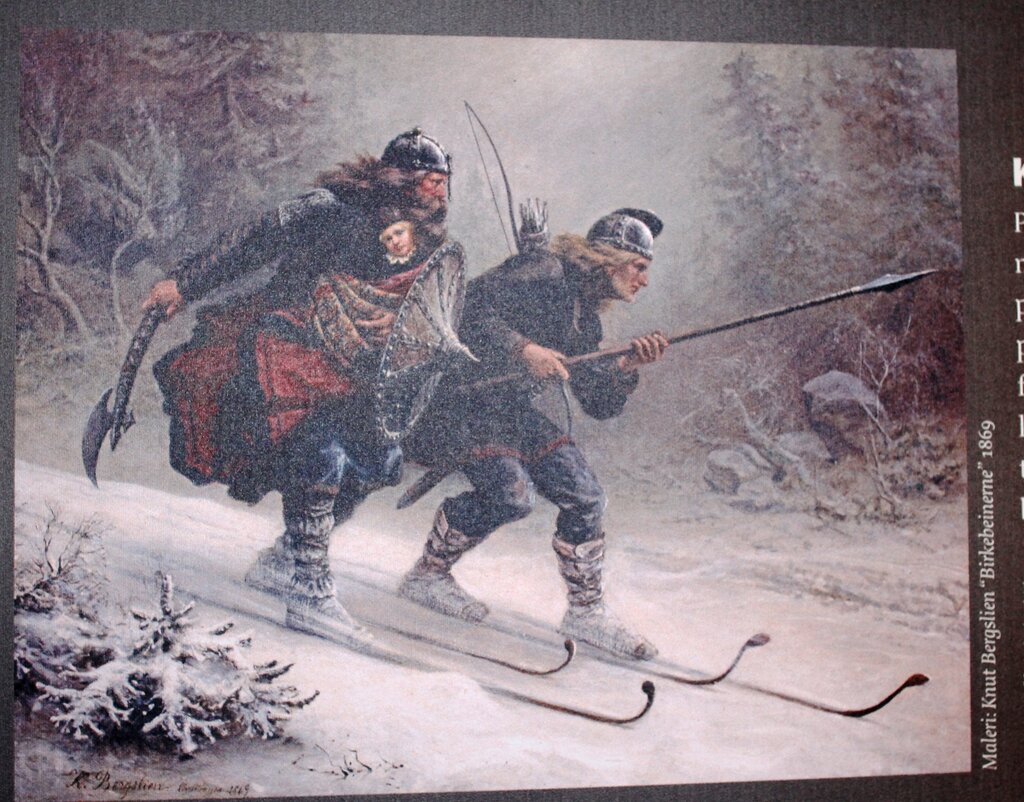 Those communities that did not get the land as a result of the endless struggle were forced to become professional raiders. 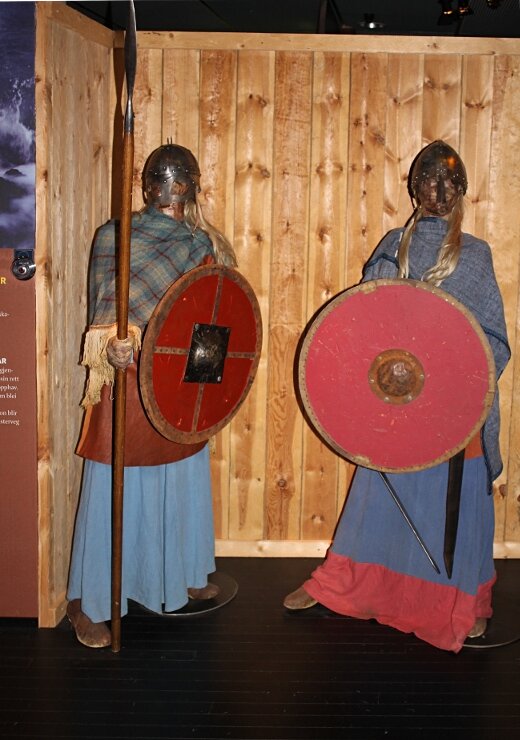 Contrary to popular belief, Viking helmets never had horns on them. 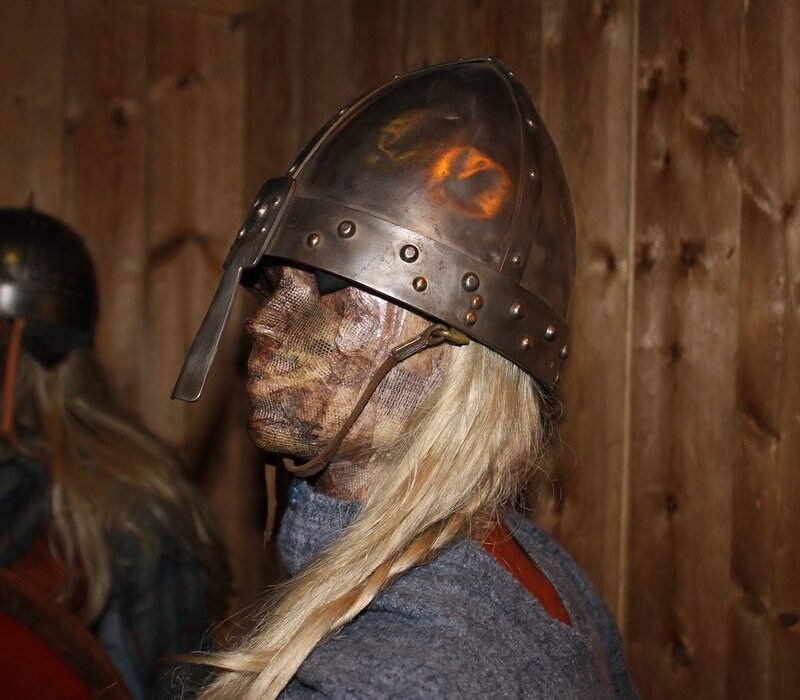 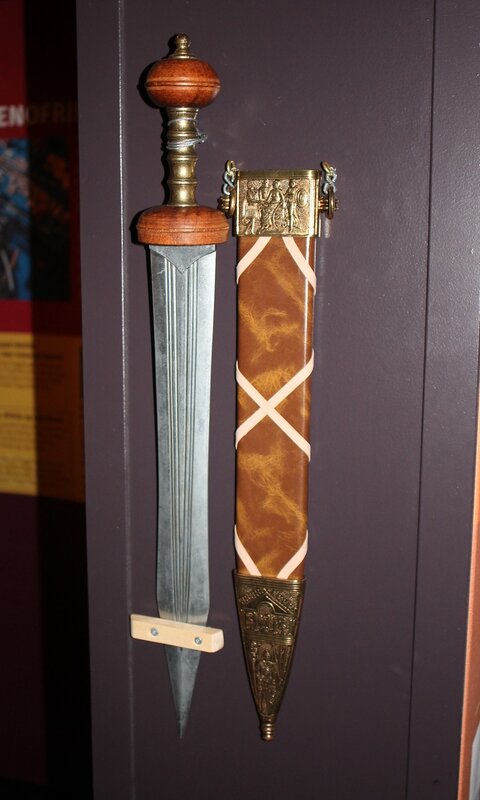 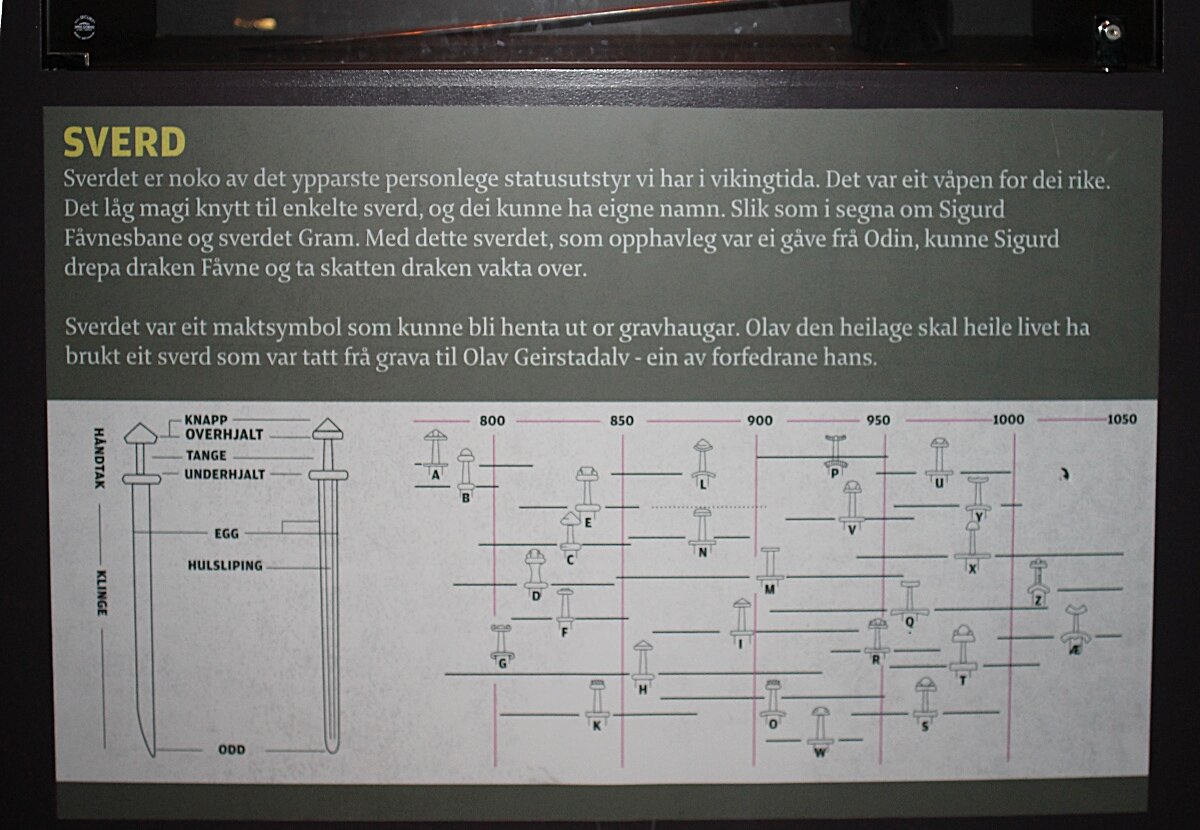 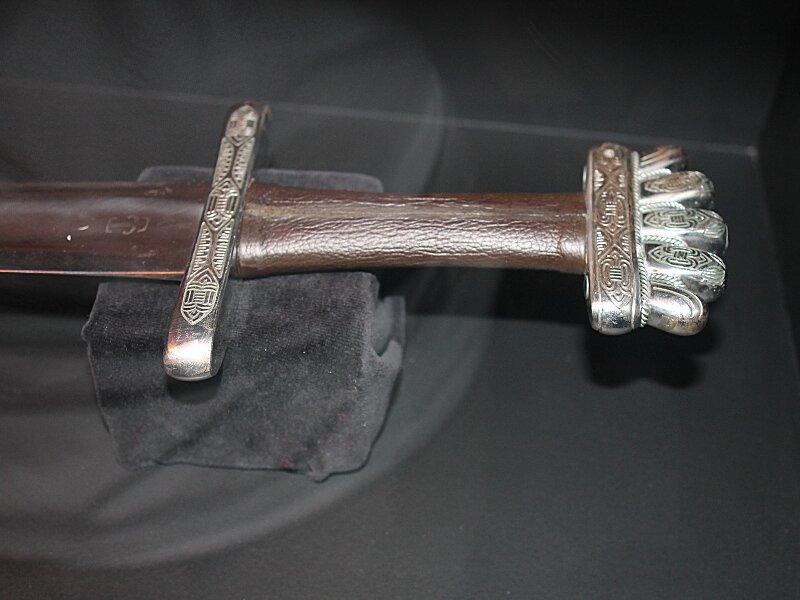 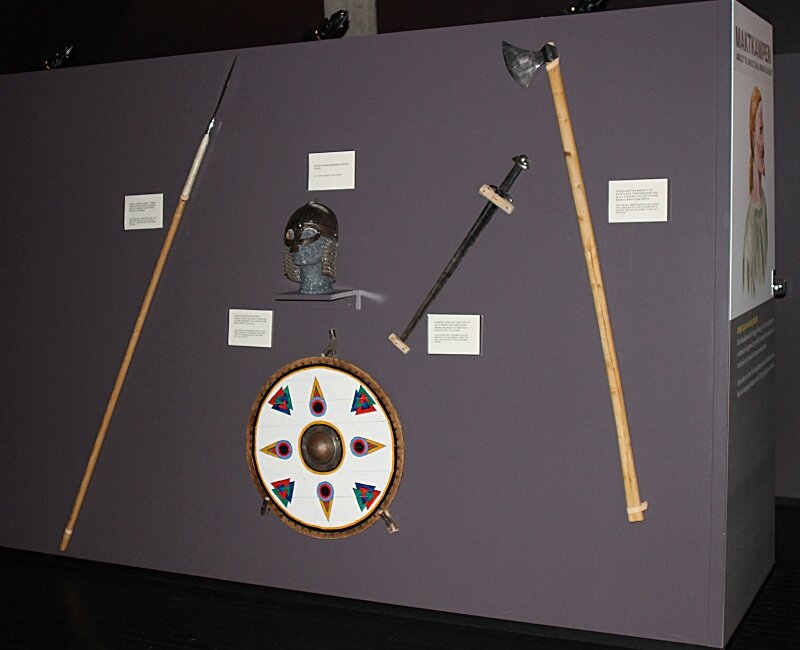 The main source of income for such tribes was sea robbery and raids on coastal settlements. Drakkar (Norv. Drakkar, from the old Norse Drage — "dragon" and Kar — "ship", literally- "dragon ship") so today it is customary to call a wooden Viking ship, long and narrow, with a high raised bow and stern. 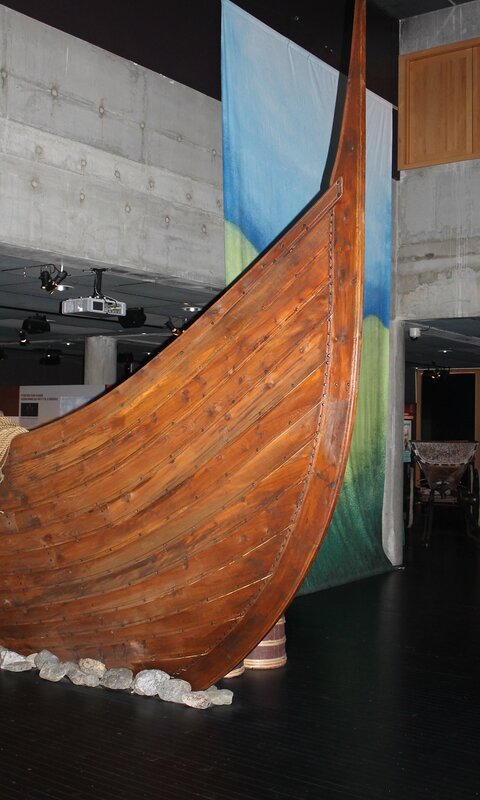 Due to their low precipitation, they were convenient for traveling on rivers and fjords. For the same reason, drakars were used for a sudden landing of troops in the attacked territory. The drakar's low sides made it barely visible against the sea, allowing it to remain camouflaged until the last moment. 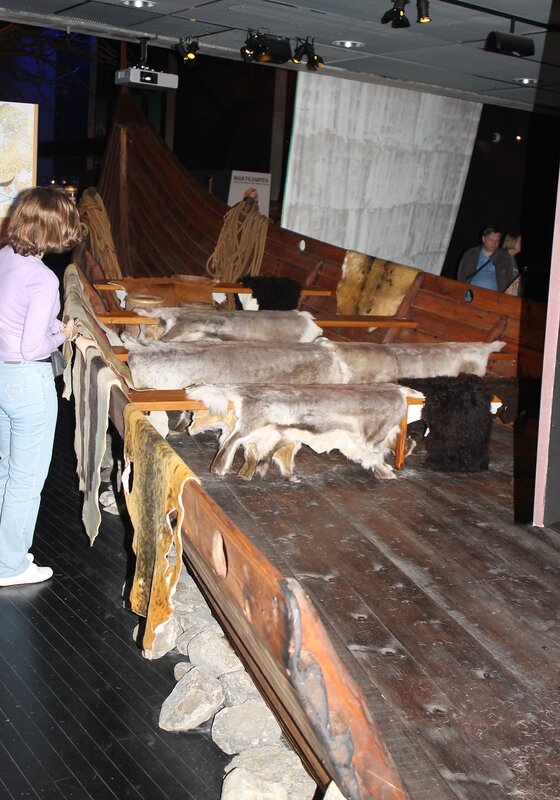 Vikings reached the possessions of the Roman Empire, thriving cities that were sources of good loot. A Roman helmet, a Viking trophy. 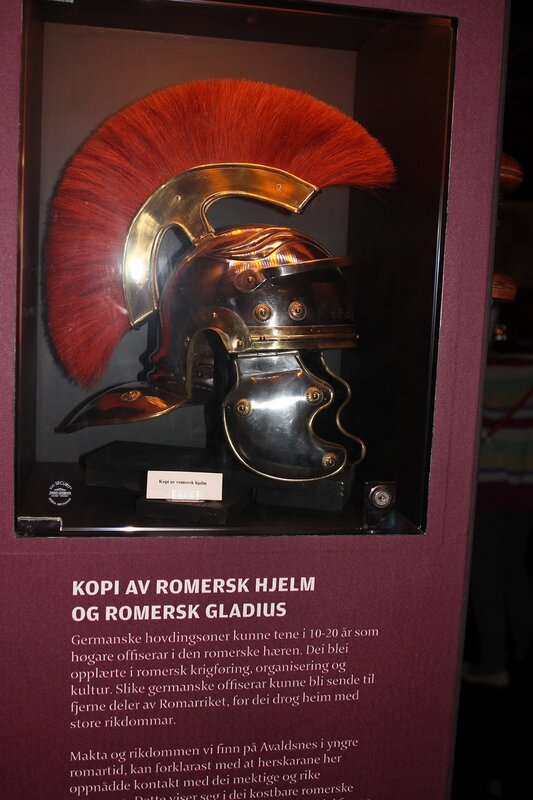 Harold the fair-Haired ruled until a very old age, at the age of about 80 years, devoting power to his son. Three years later, he died. 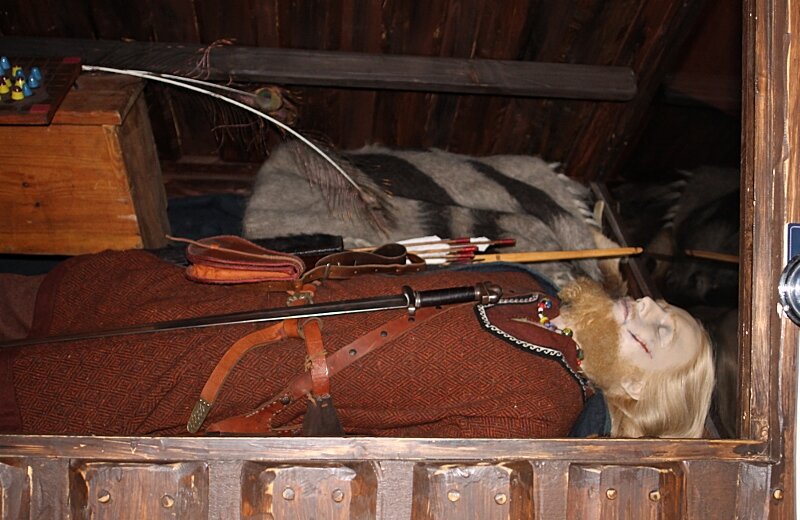 The Vikings were no strangers to intellectual games - among the household items you can see a kind of checkers. 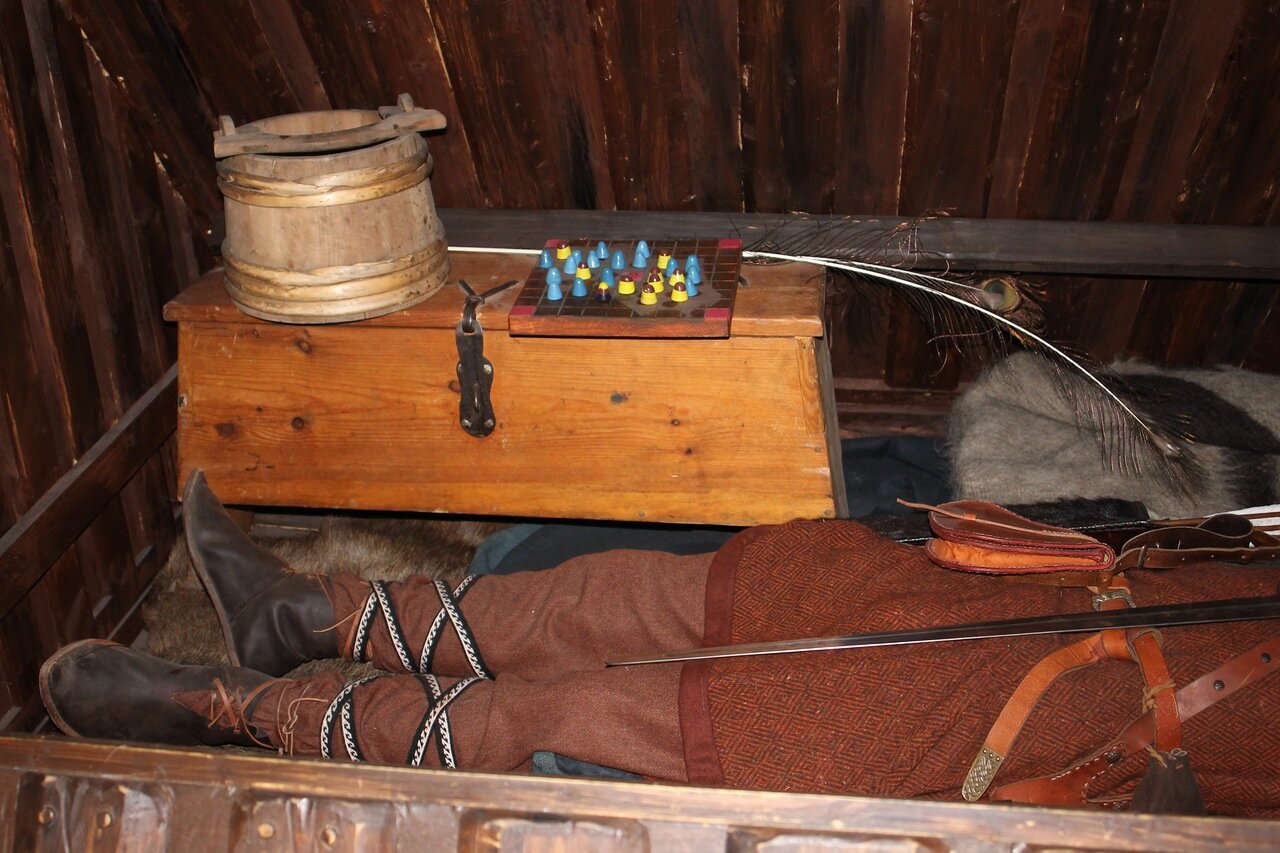 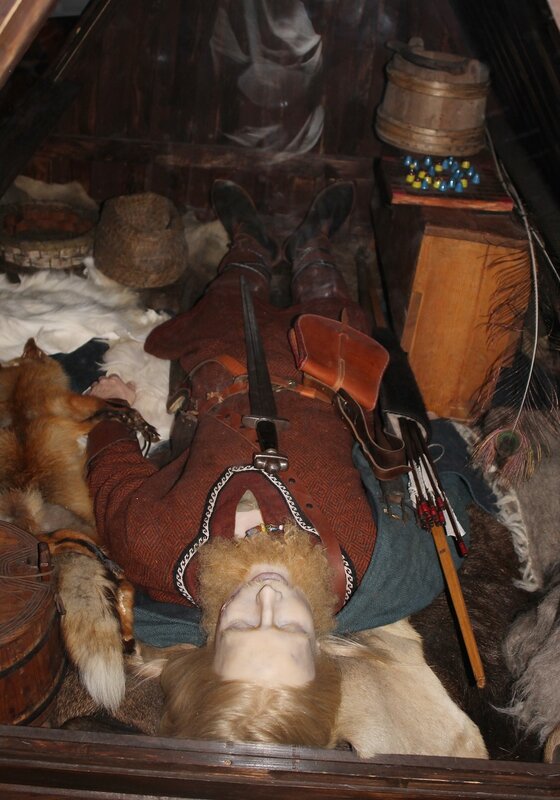 Burials were arranged in the form of mounds - the body of the deceased, along with his valuables, was lined with stones and placed on top of an earthen mound. 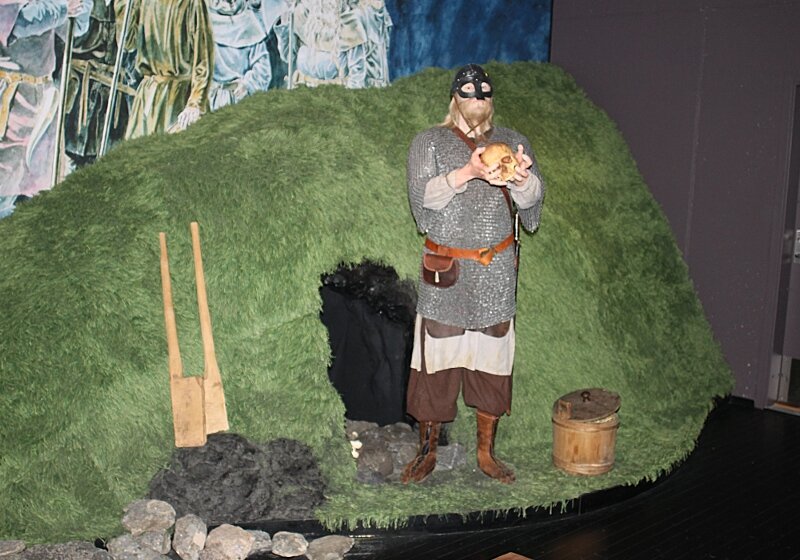 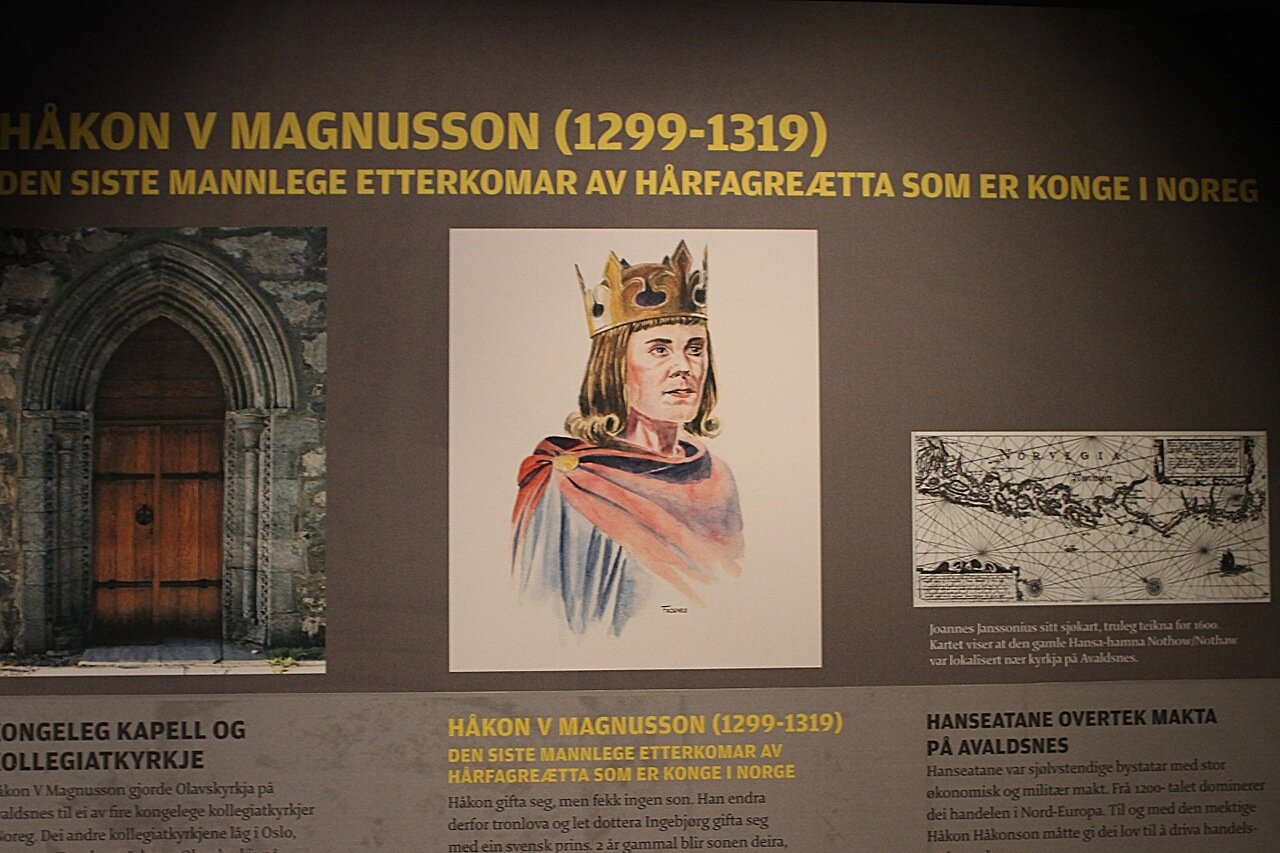 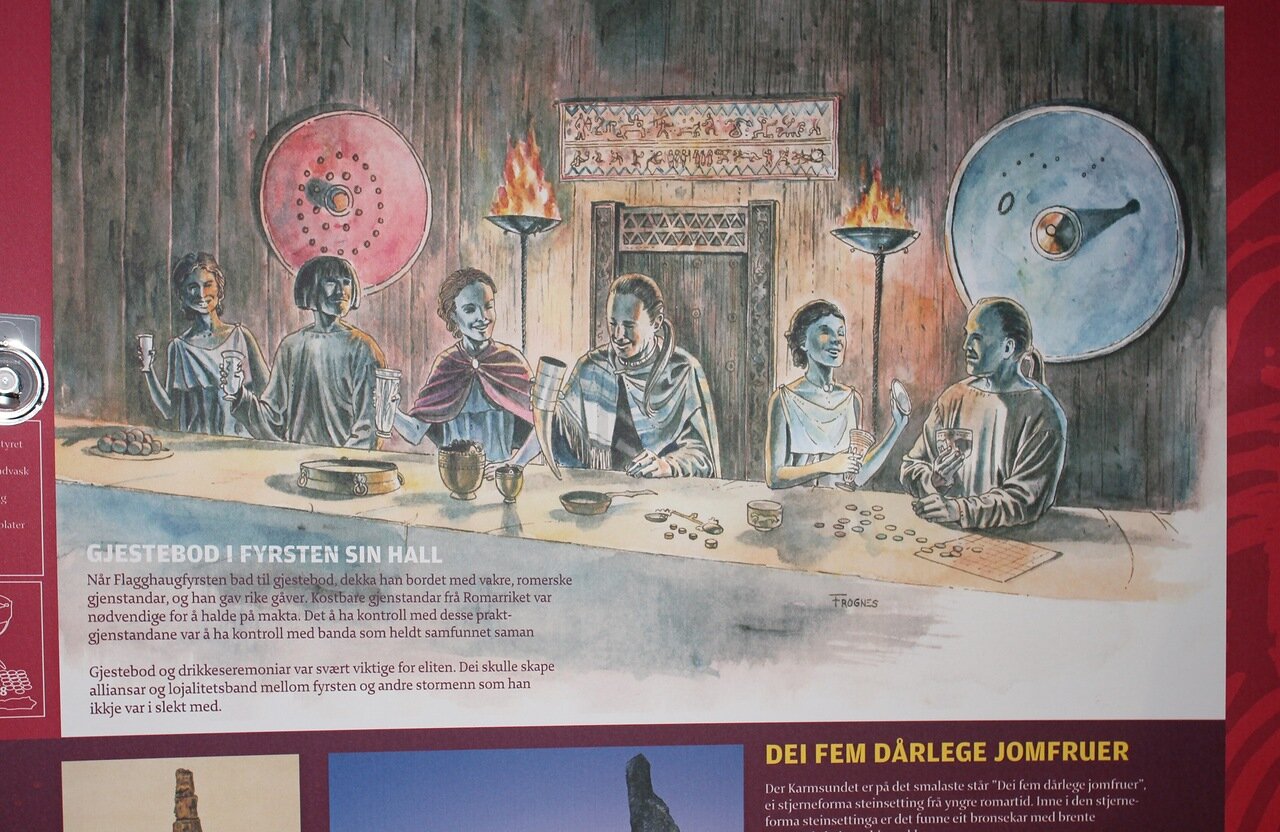 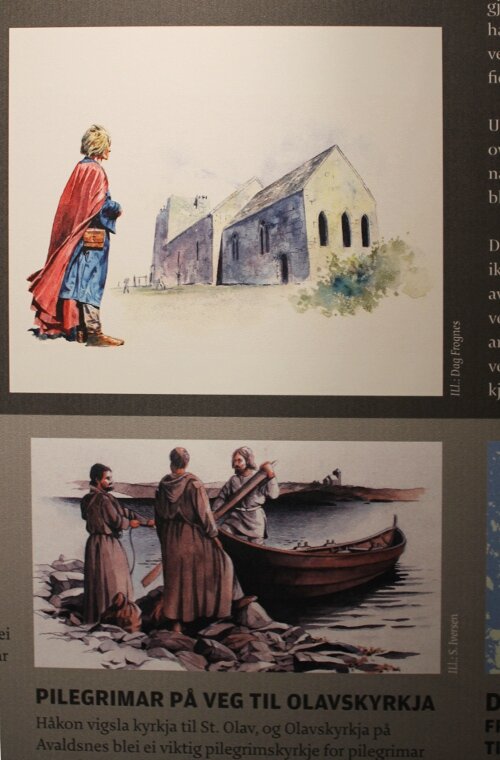 Household items found during the excavations of Avaldsnes. 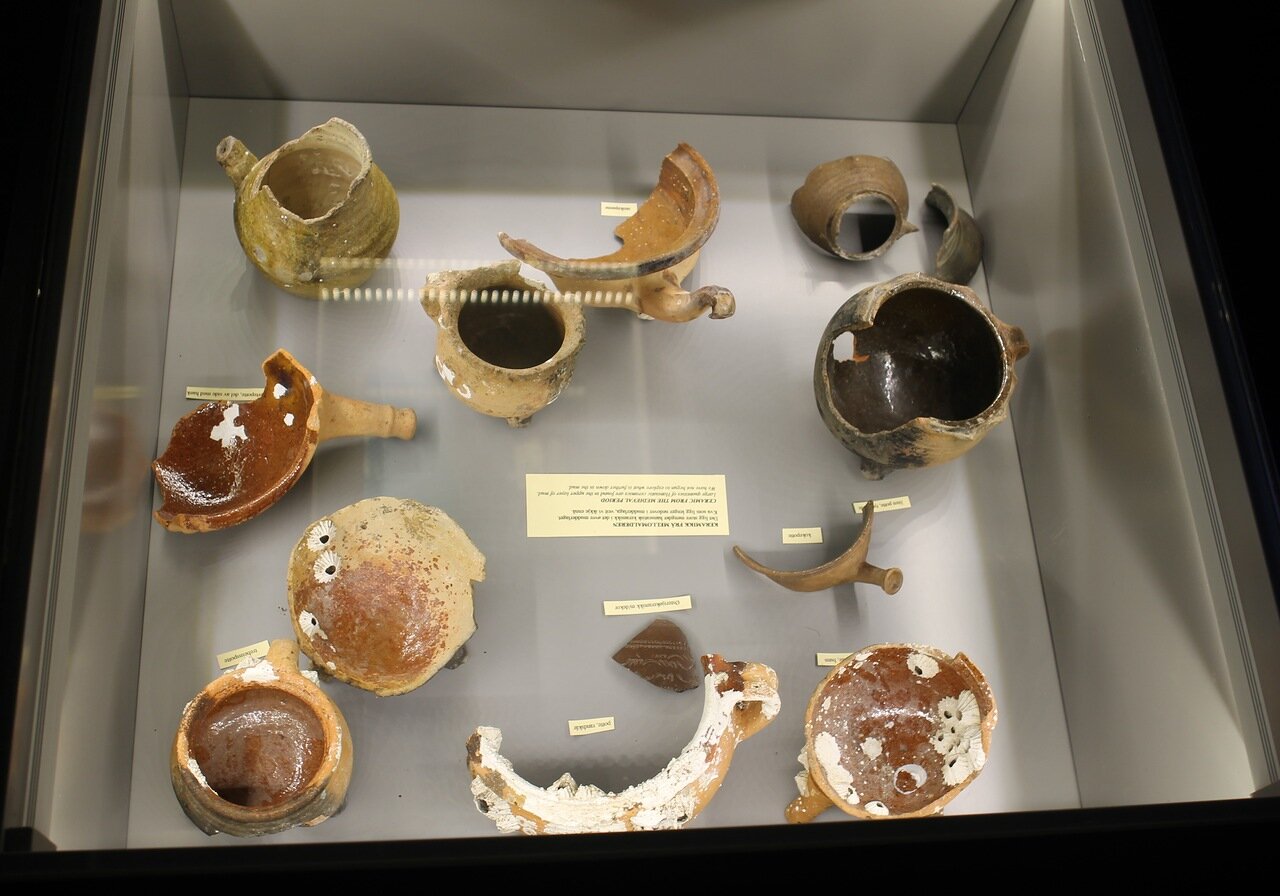 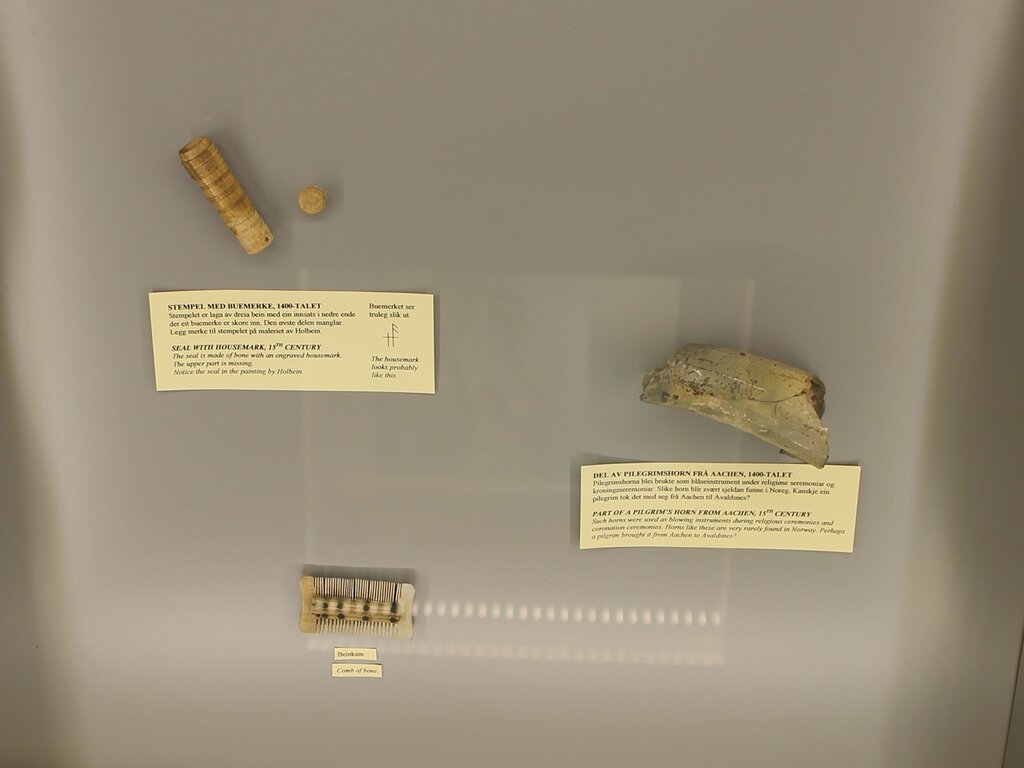 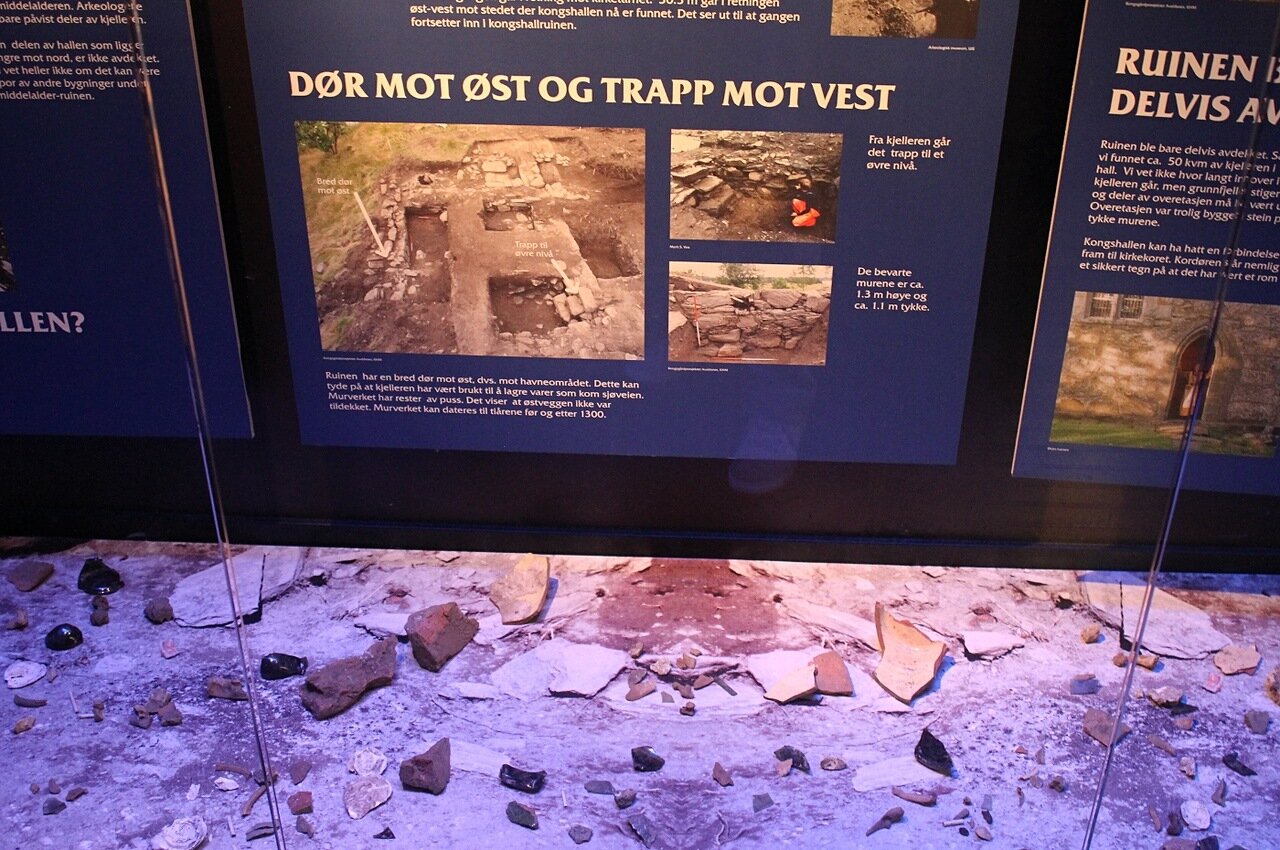 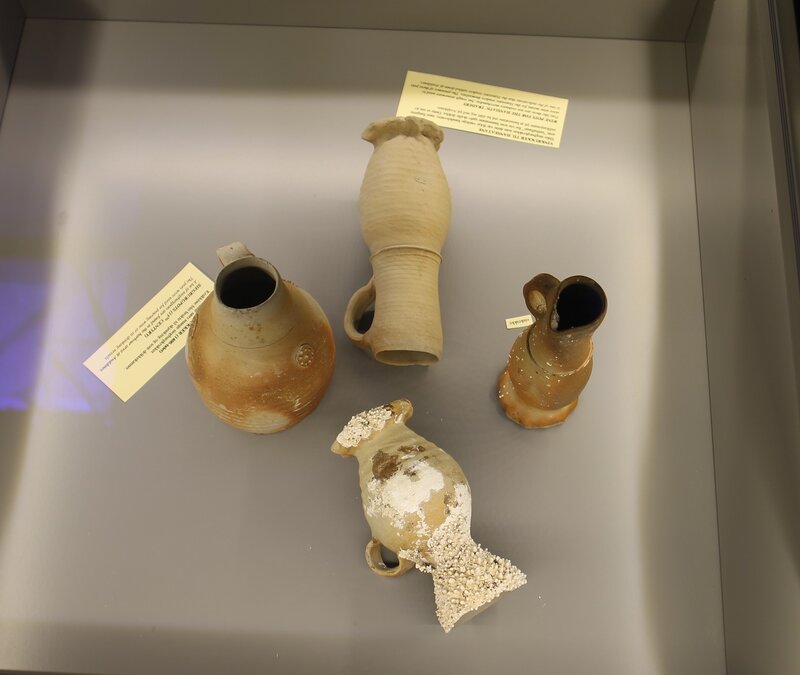 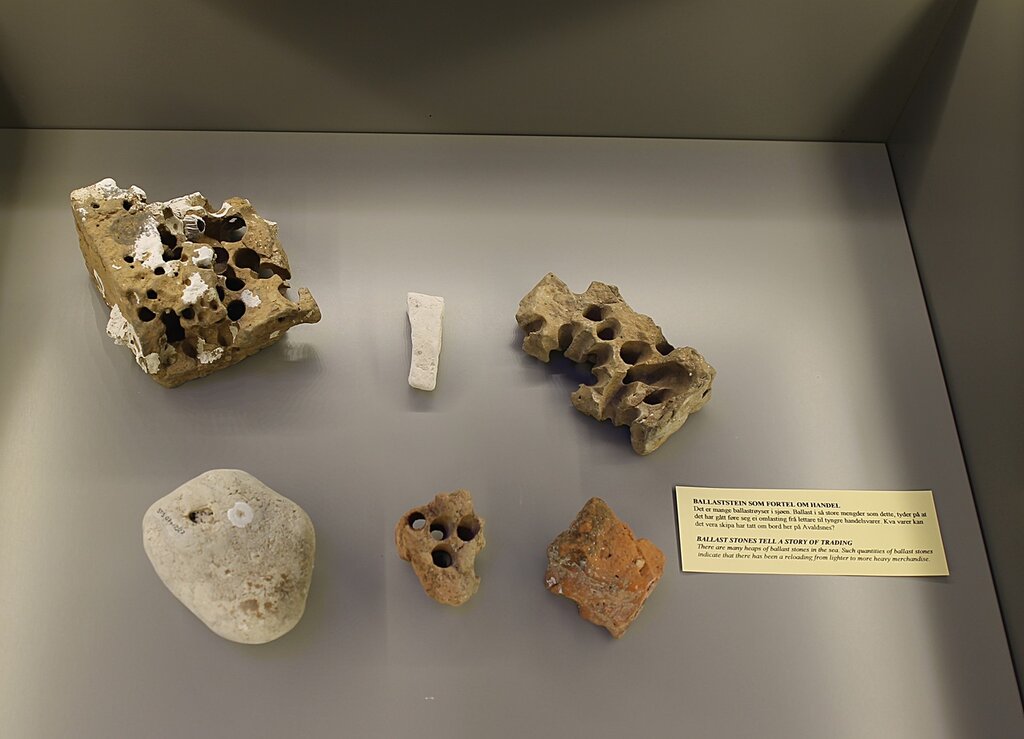 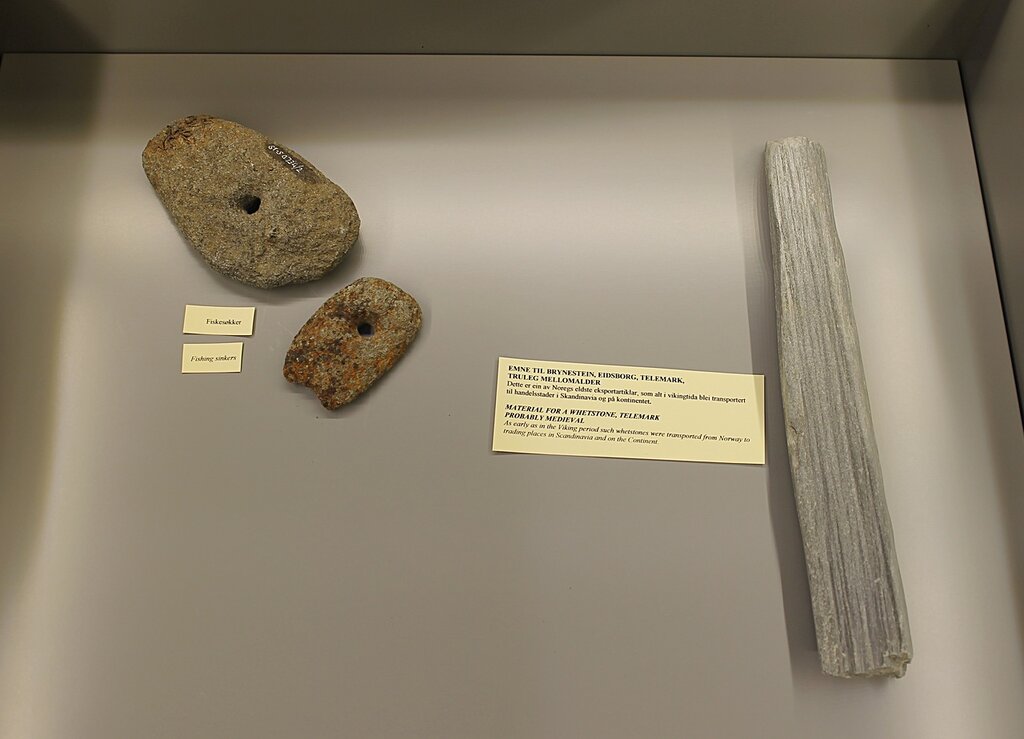 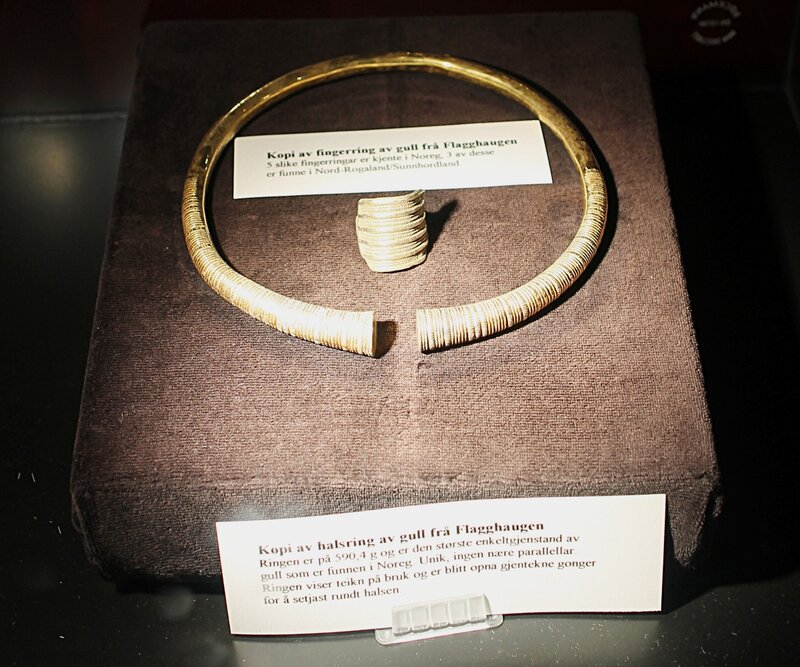 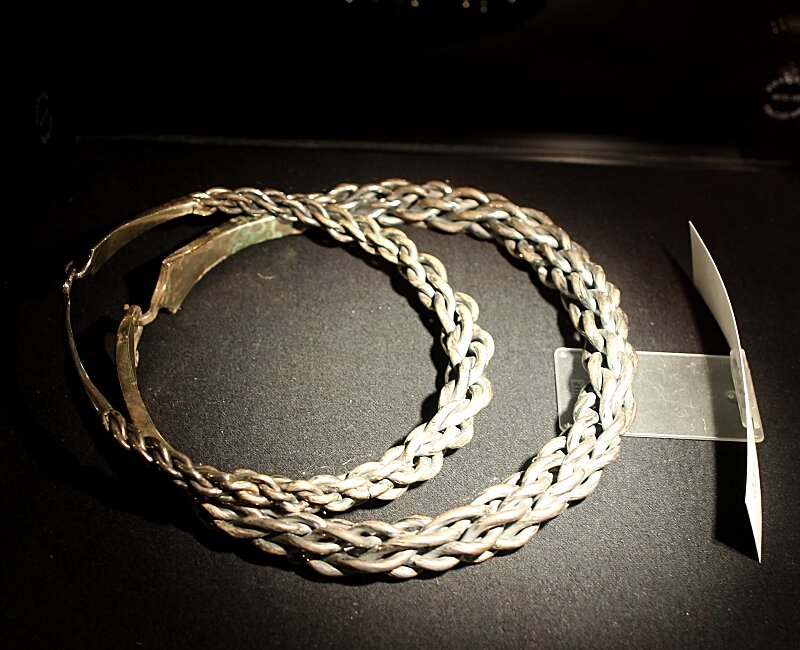 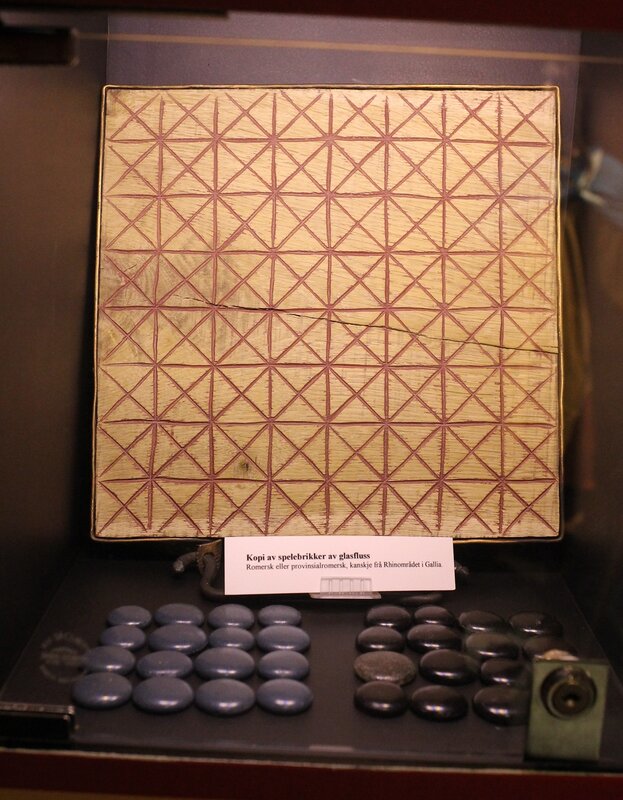 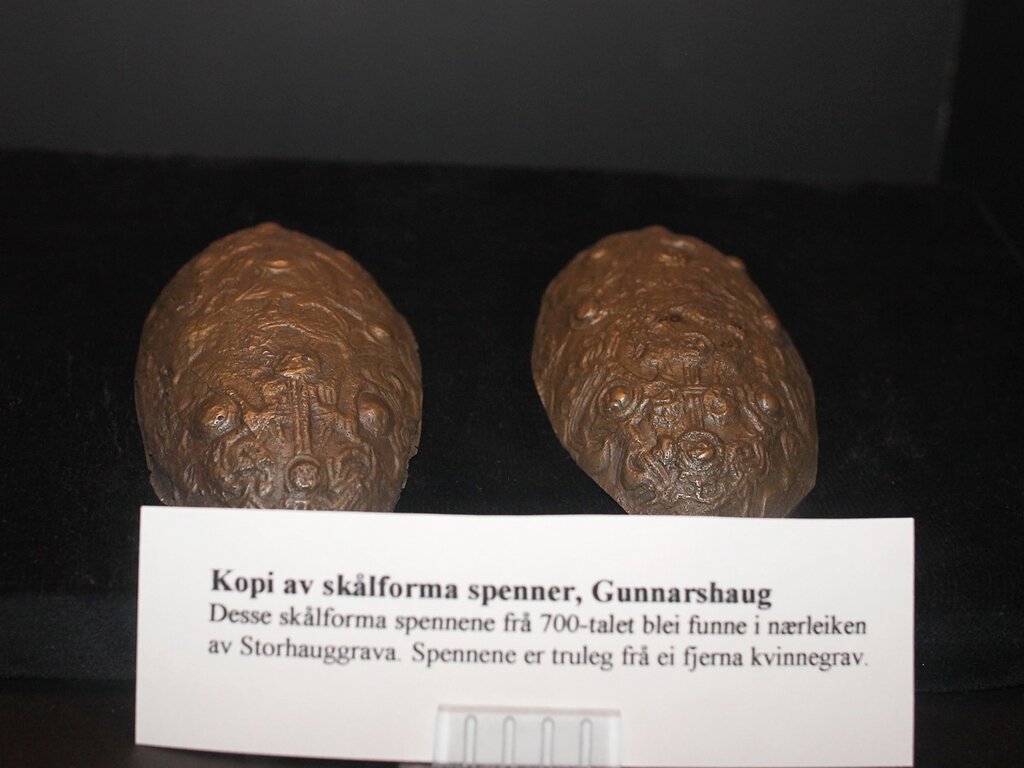 The Museum also has a cinema room, where a small film is shown, the plot of which is based on ancient sagas.