The next point of the day's program is Bergen, the second largest city in Norway, which until the middle of the 19th century was the first in terms of population in the country. 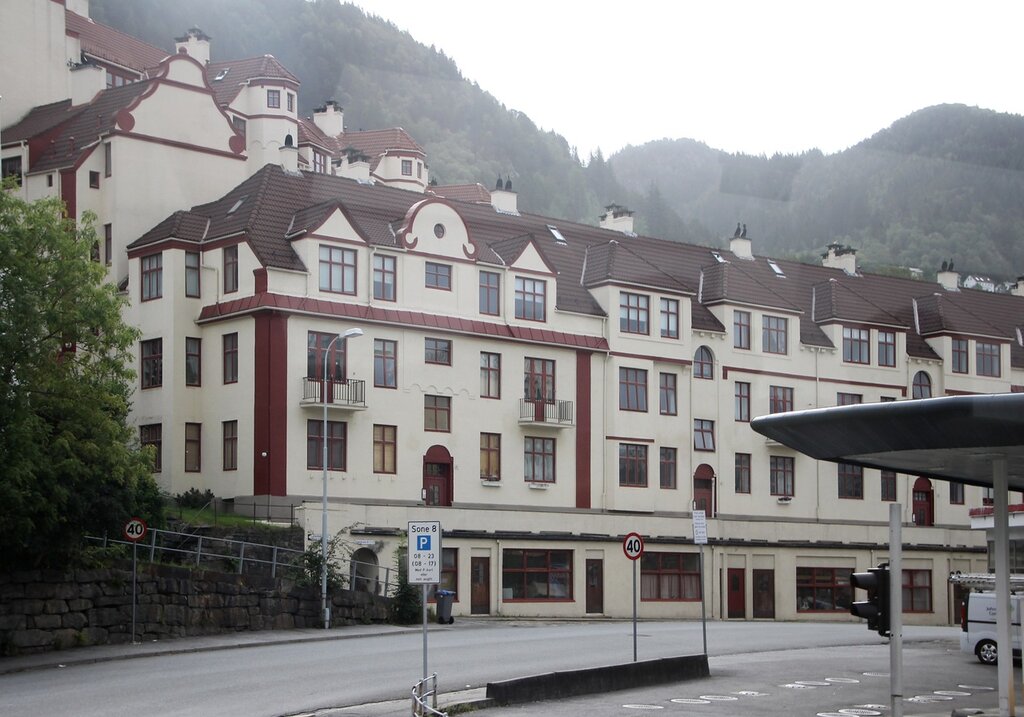 The city was founded in 1070 on the Bank of the river Vaughan Bay by king Olaf III called Bjørgvin. Via several decades ago, a stone bridge was erected on the Northern edge of the Bay Bergenhus castle. In the 12th-13th centuries, the Norwegian kings lived in Bergen and bishops. From 1217 to 1299, Bergen was the capital of medieval Norway. With with the weakening of the Norwegian monarchy in the fourteenth century, power in Bergen was transferred to the the hands of Hanseatic merchants who ruled in Bergen in fact it lasted until the 18th century. 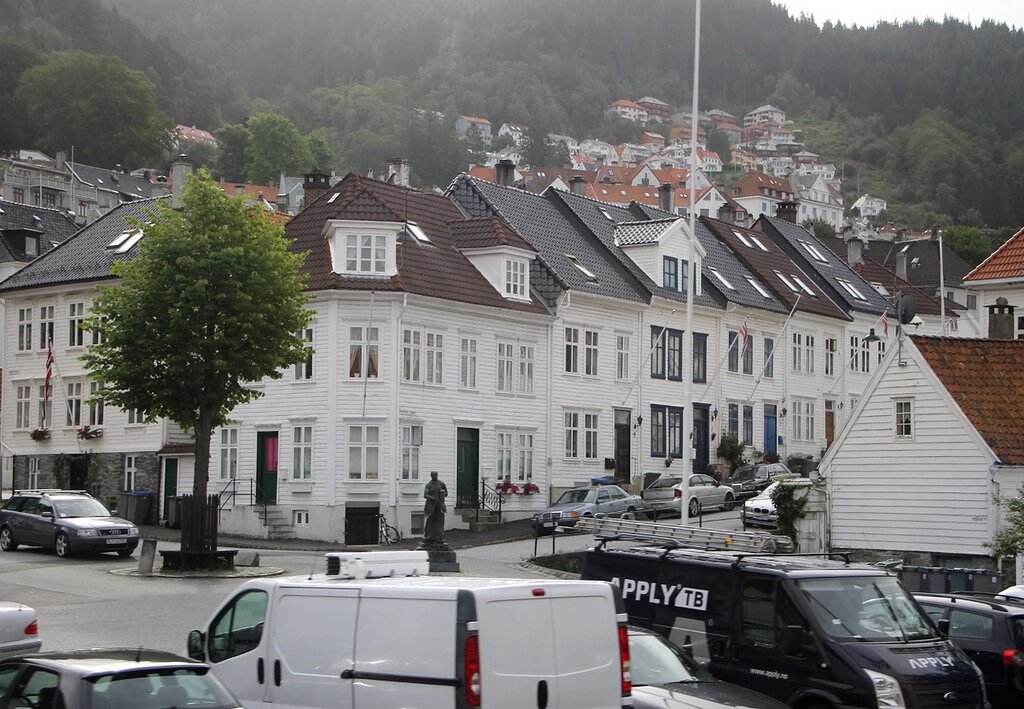 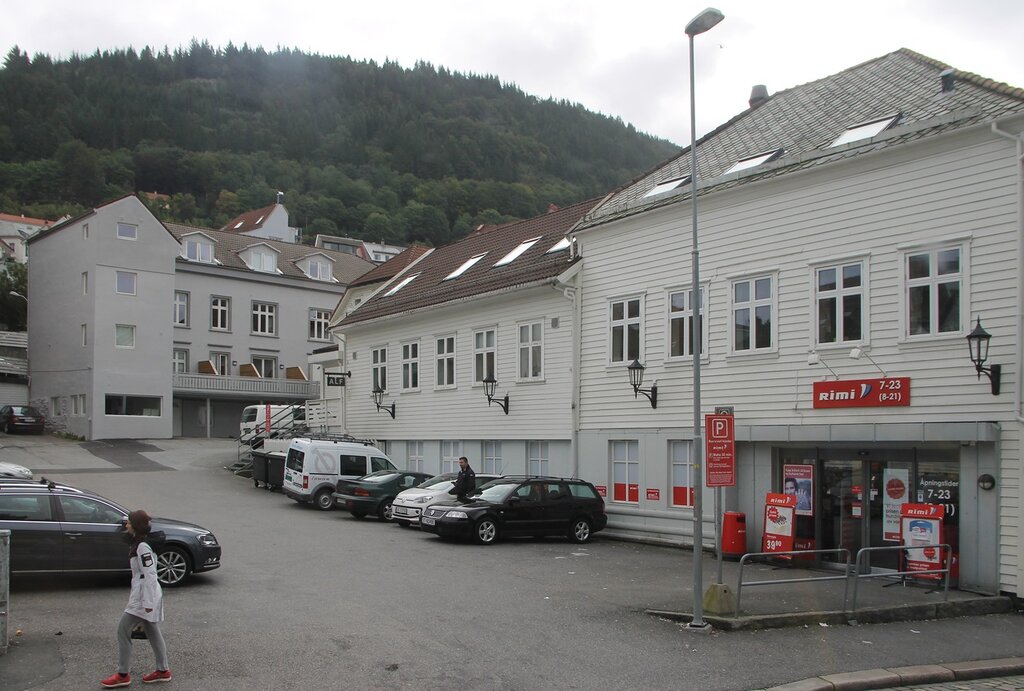