Church of Our Lady (Vår Frue Kirke map) is one of two medieval churches of Trondheim, surviving, and the third largest in Norway, is also included in the list of the 12 most important churches in Norway. 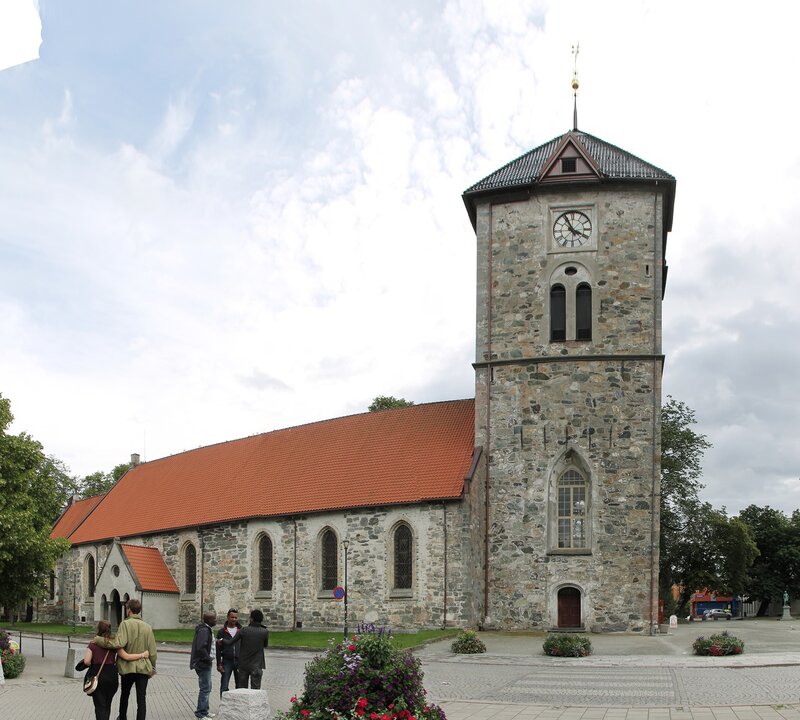 Stone Church was built here, according to historians around the year 1200, in documents from the 15th century, the temple is referred to as the Church of the blessed virgin. The building suffered repeatedly from fires, after which it was restored and rebuilt. After the great fire of 1531 burned Nidaros Cathedral, and Church of Our Lady performed the functions of the main temple until the restoration of the Cathedral. Then the Church became the parish Church, one of 9 in the city, and remained only as a result of the reformation - the rest were closed. In 1739 the construction of a large tower. 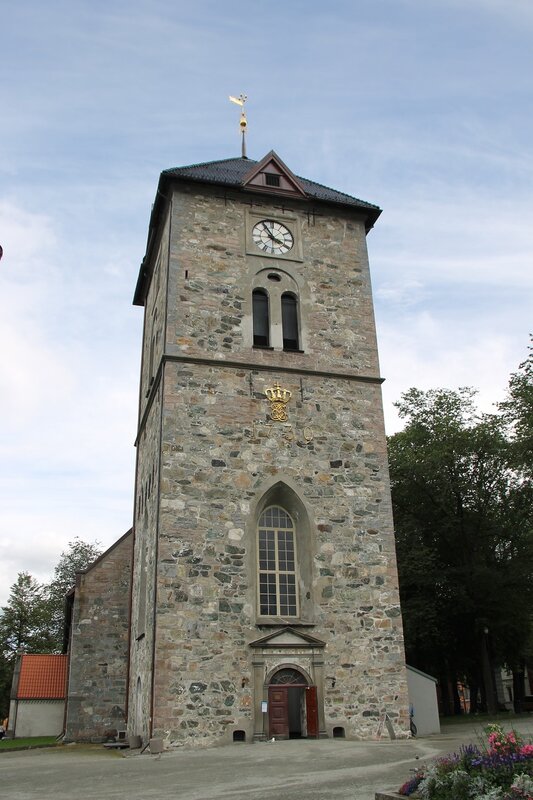 the First clock was installed in the 40s of the 17th century, however, the fire of 1651 turned them into a piece of scorched metal, the same fate befell the bell. A year later in the Netherlands, bought a new mechanism, which was again destroyed by fire in 1681. In 1863, the clock was again restored, and served until the next big fire in 1708. Modern clock appeared on the tower rebuilt in 1742, in 1906 to replace the old wooden dials set new - of glass and metal. With watch bells, too, were perennial problems - they melt during a fire, it was cracked from poor quality workmanship. Only in 1915, this problem was solved by installing a specially selected needs in harmony Carillon. In 2006 watch got computer system of bell of battle, allowing you to sing the hymns, folk and classical melodies. The game of bells can be heard daily at 9, 12 and 18 hours. 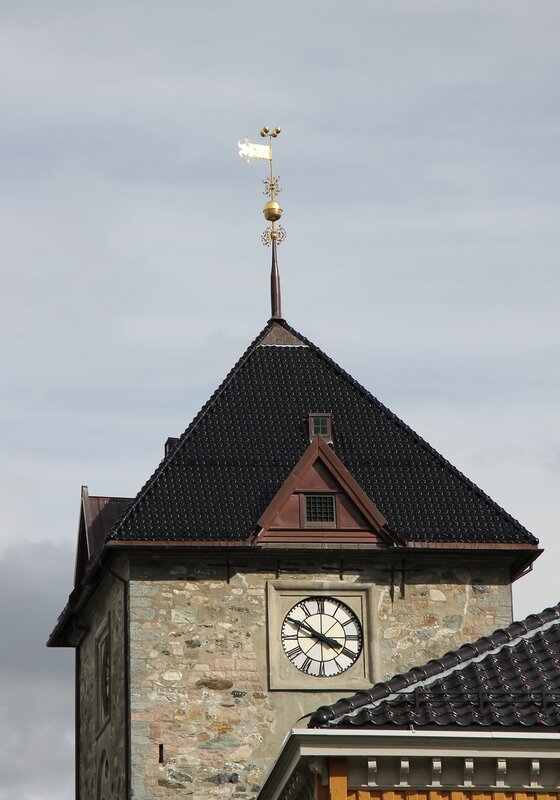 In 1996, the Church began a large-scale restoration, which ended the eight hundredth anniversary of the city, which was celebrated in 2007. 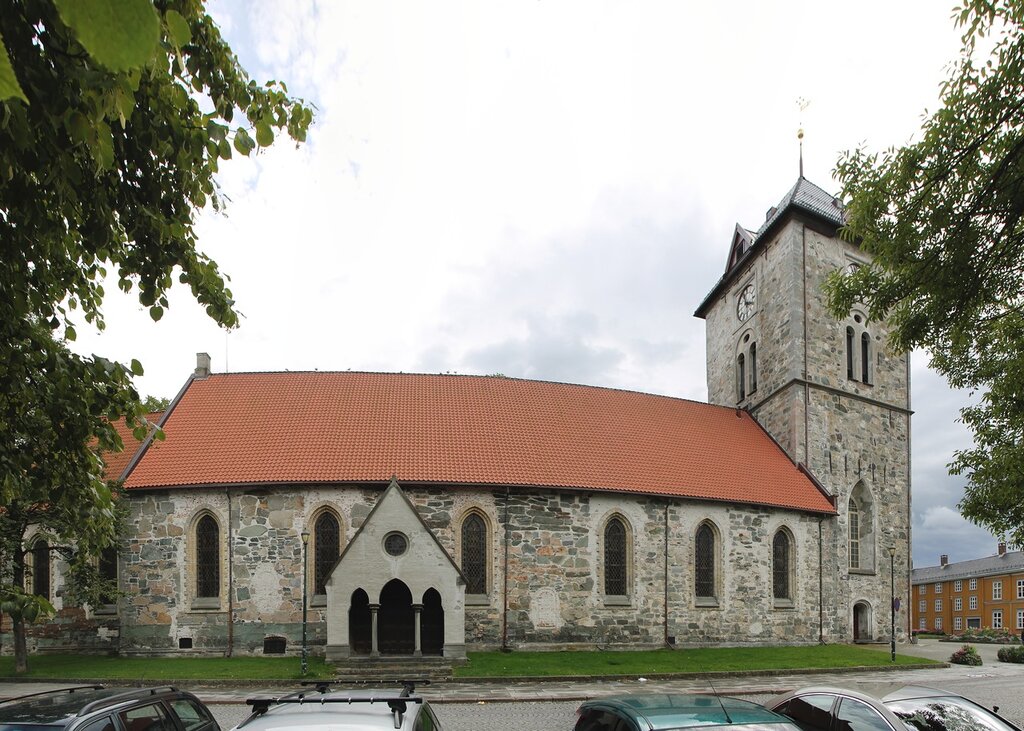