Oslo from board of DFDS ferry

From the ship the eye could reach the shores of the Bay of Bjørvika (Bjørvika).

national Opera house, which was built up ultra-modern the Bjørvika area. 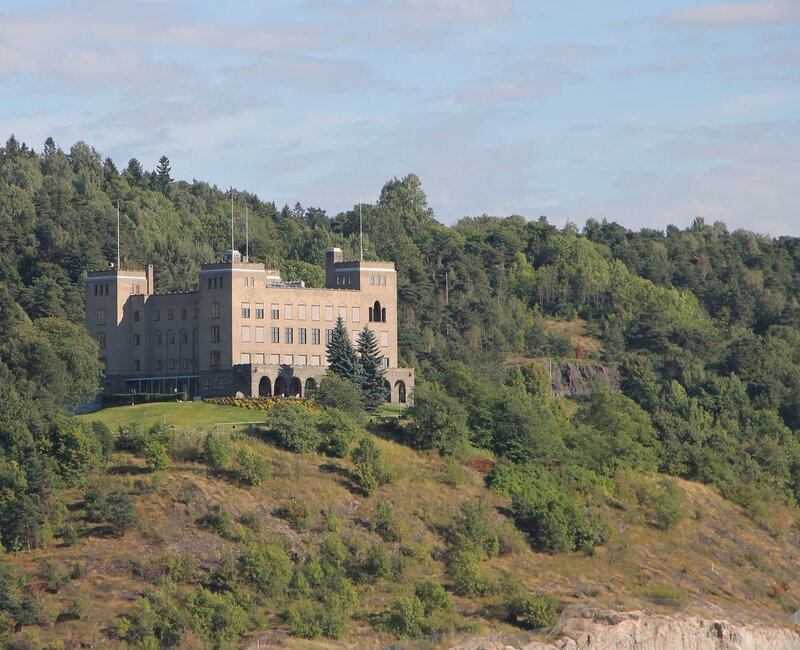 Terminal DFDS left astern, the ferry went to the voyage.

looks like Akershus fortress from the sea from the height of the tenth deck. 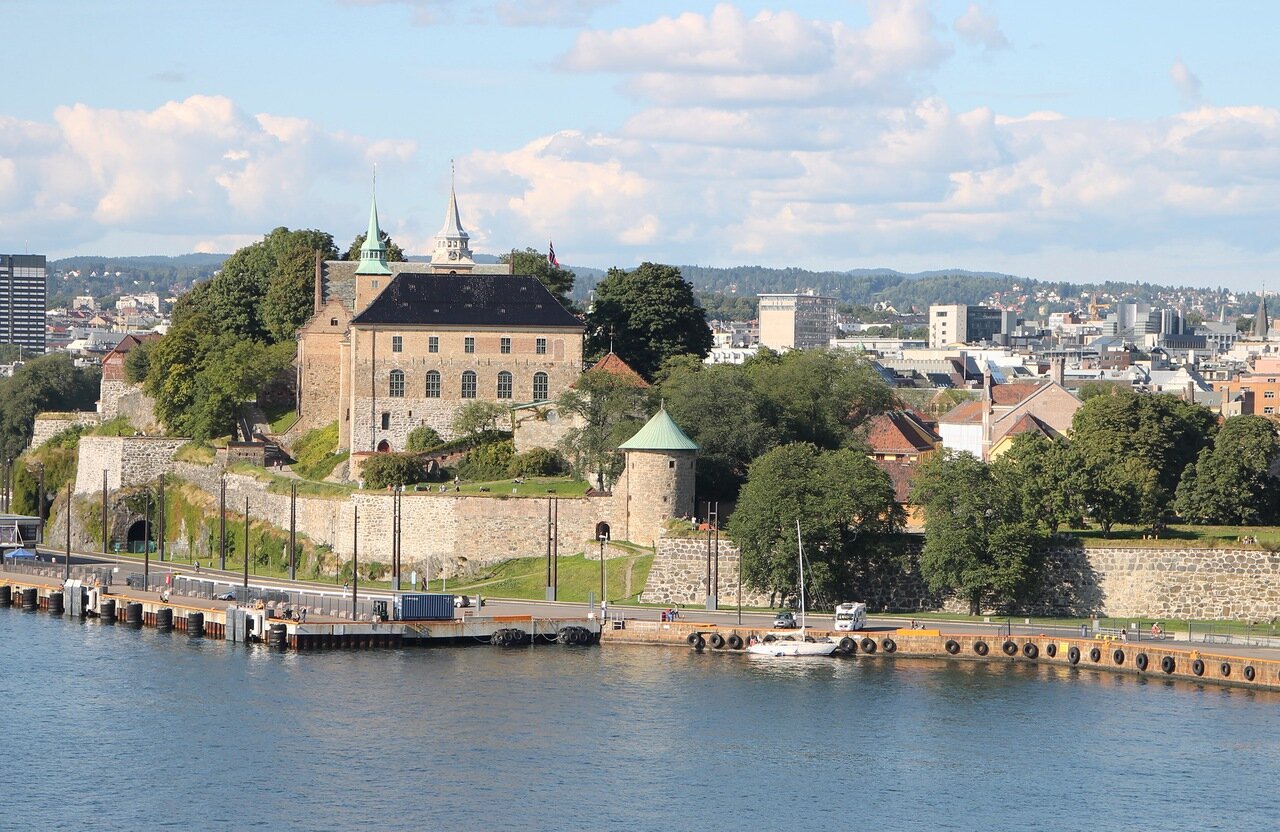 City hall no longer produces the impression of a huge structure with square Nansen. The deck of the ferry is on the same level with the roof of the Central building. 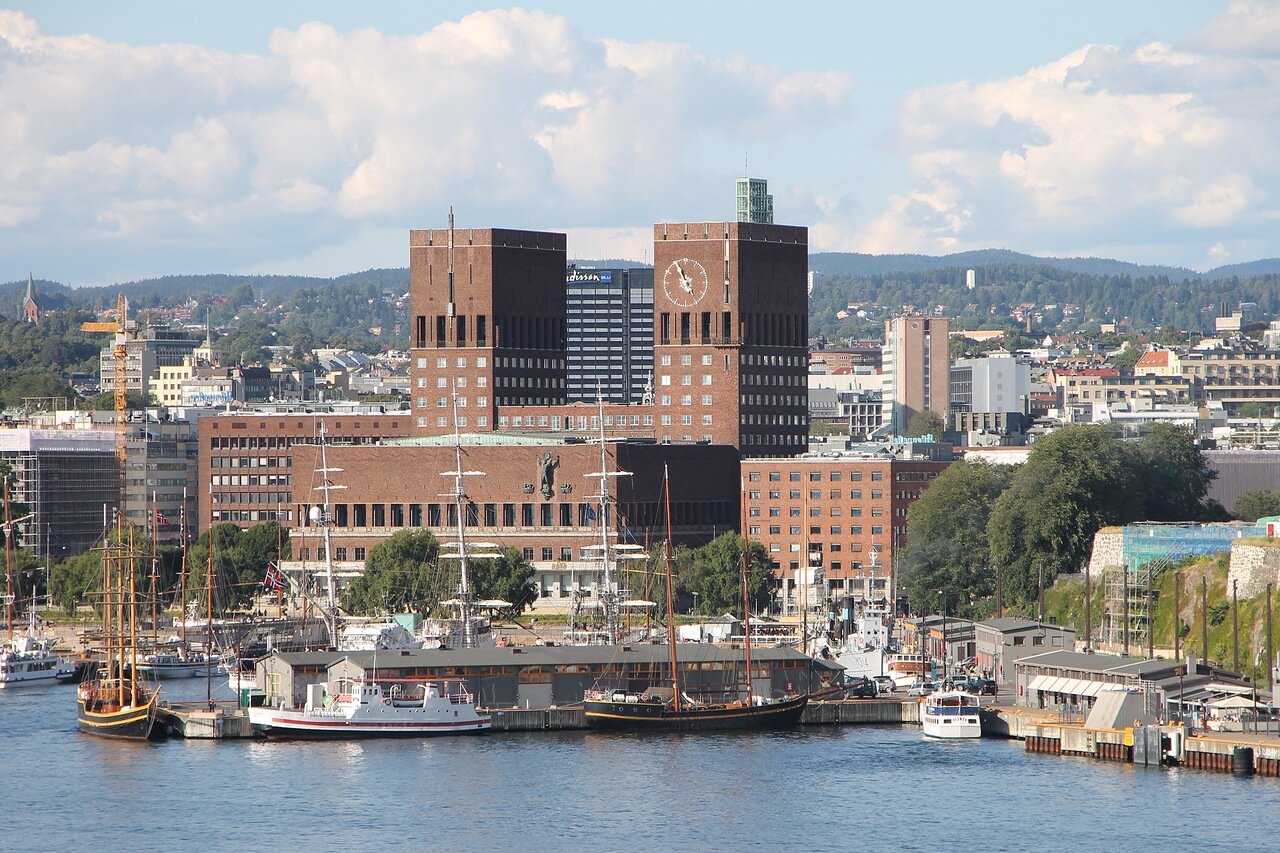 Pretty lights perform the role of traffic light in the busy Bay in the Norwegian capital. 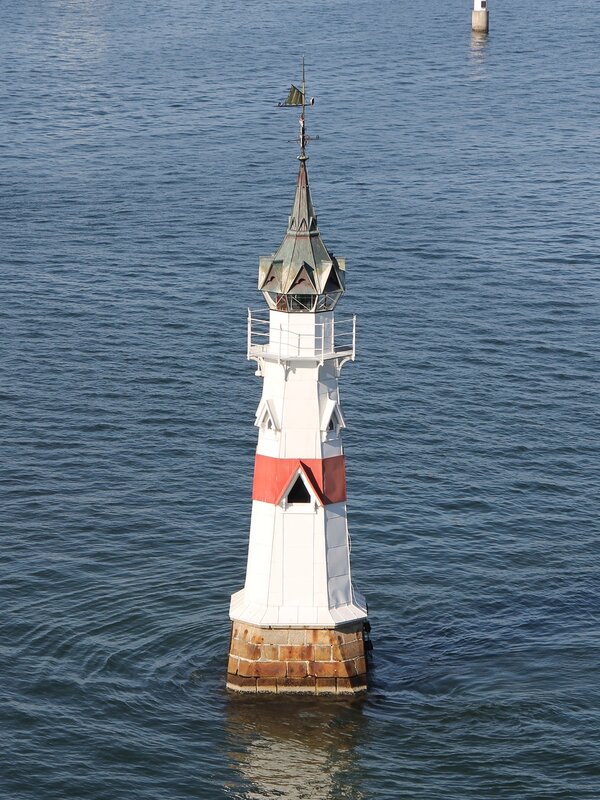 On the Western shore, the island of tjuvholmen, visible Museum of modern art Astrup Fearnley (Astrup Fearnley Museet), who moved into the new building on September 29, 2012. A unique building, built of wood and has a glass roof, built partly on the island and separated the water into two parts. Project author - architect Renzo piano. The Museum was established in 1993 based on the collection of shipbuilder and philanthropist Hans Rasmus Astra, including works recognized as classics of contemporary art (Andy Warhol, Cindy Sherman, Matthew Barney), and relatively young artists (Nate Lowman, Frank Benson, etc.). In addition to the permanent exhibition the Museum organizes temporary exhibitions. 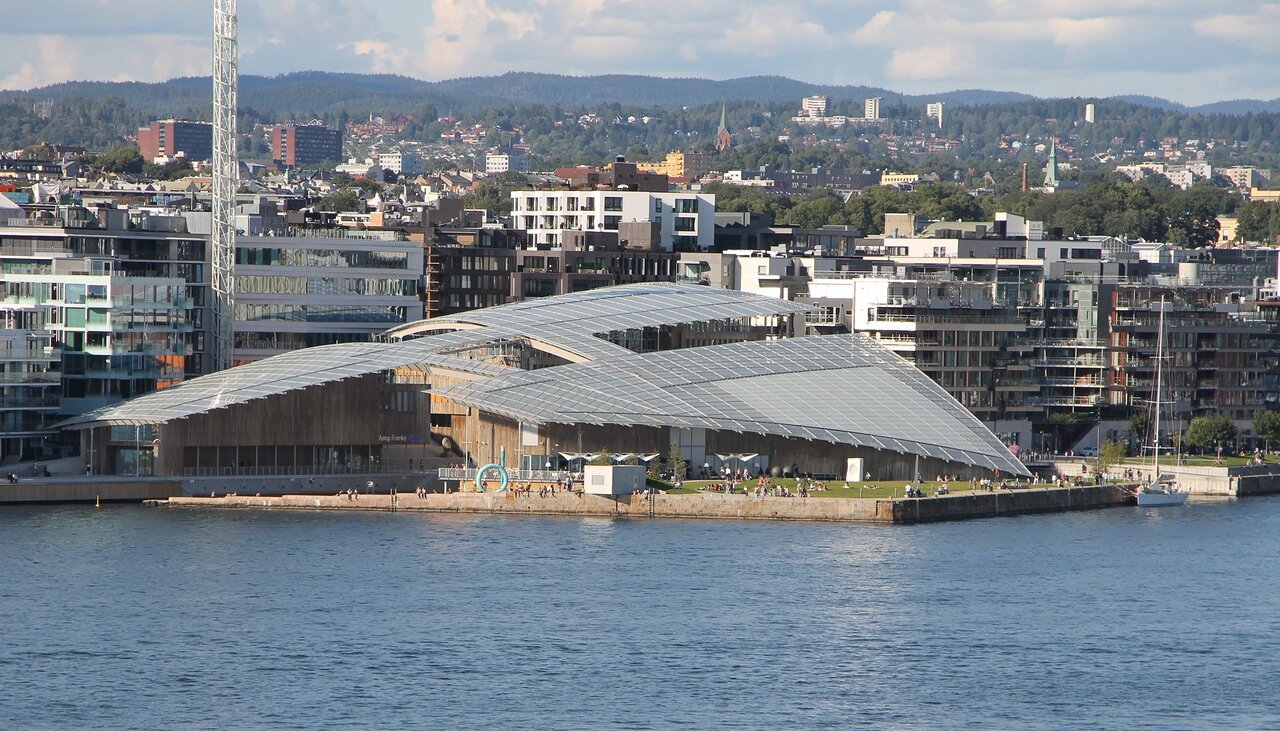 Last look at the city center 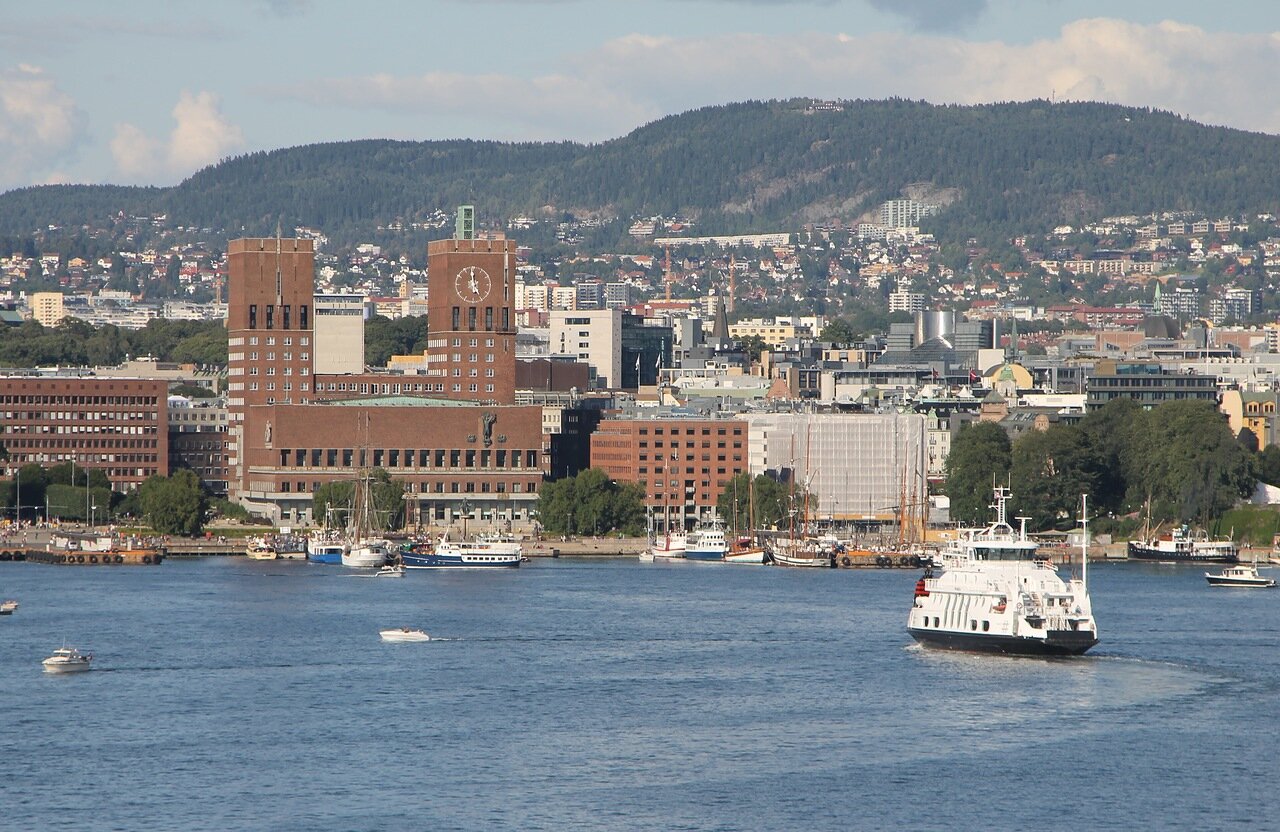 Ferries connect the city center with its numerous Islands, which are also residential areas of the city. 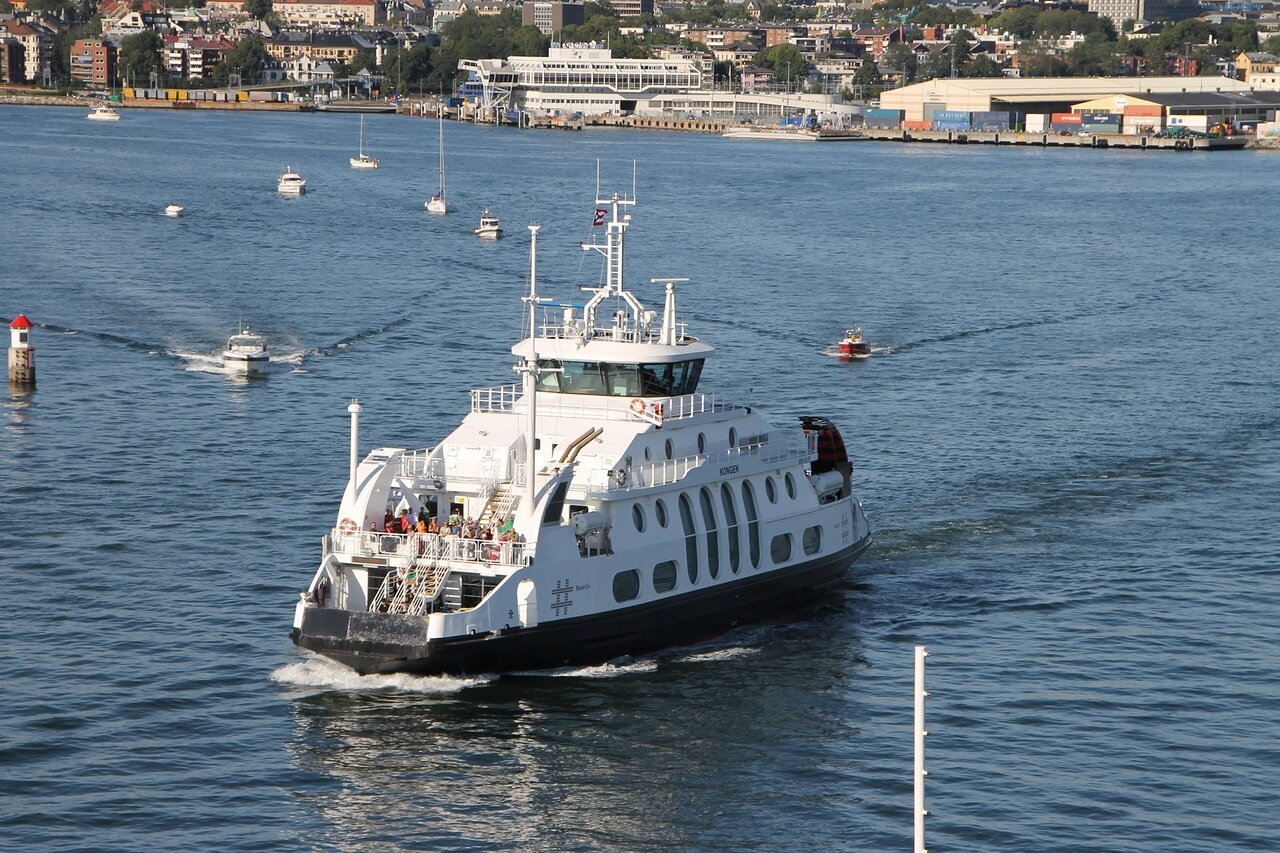 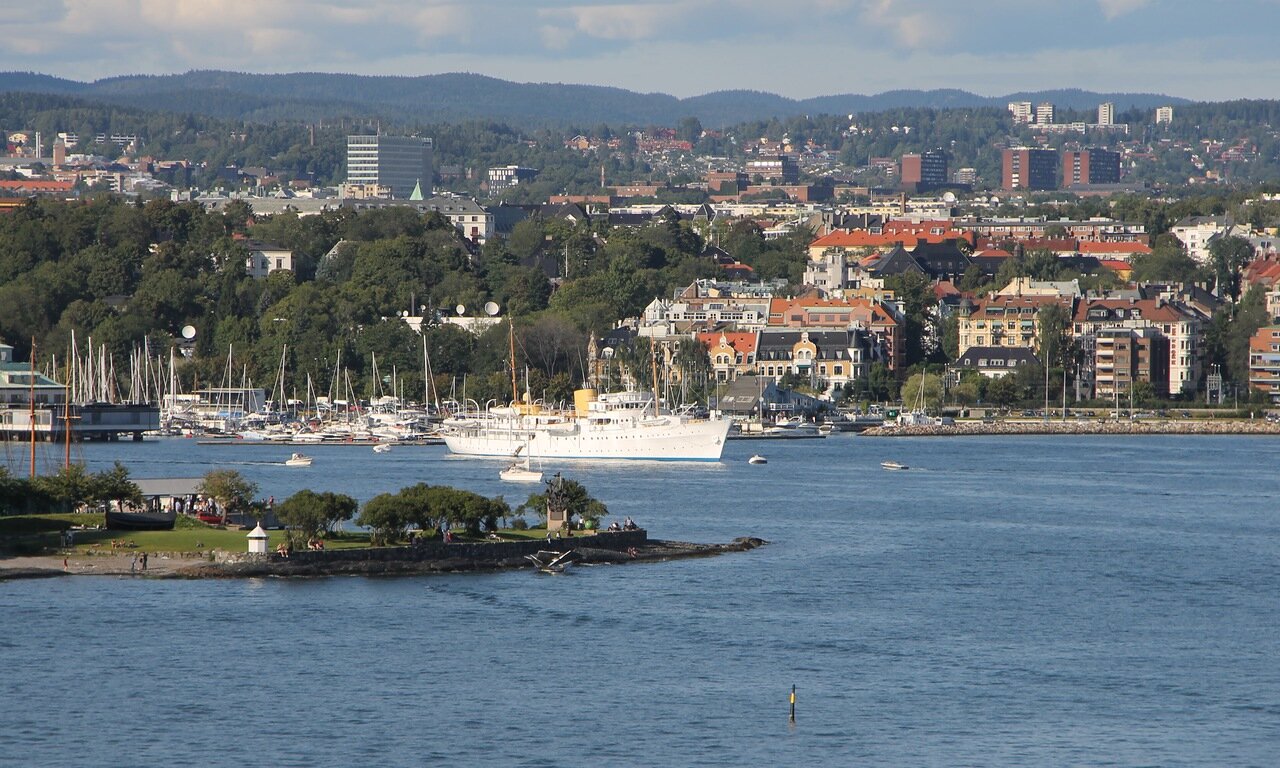 Area Holmenkollen is located on a hill and is the highest point in Oslo. Here are the ski jump, the world's oldest Ski Museum, the biathlon track. 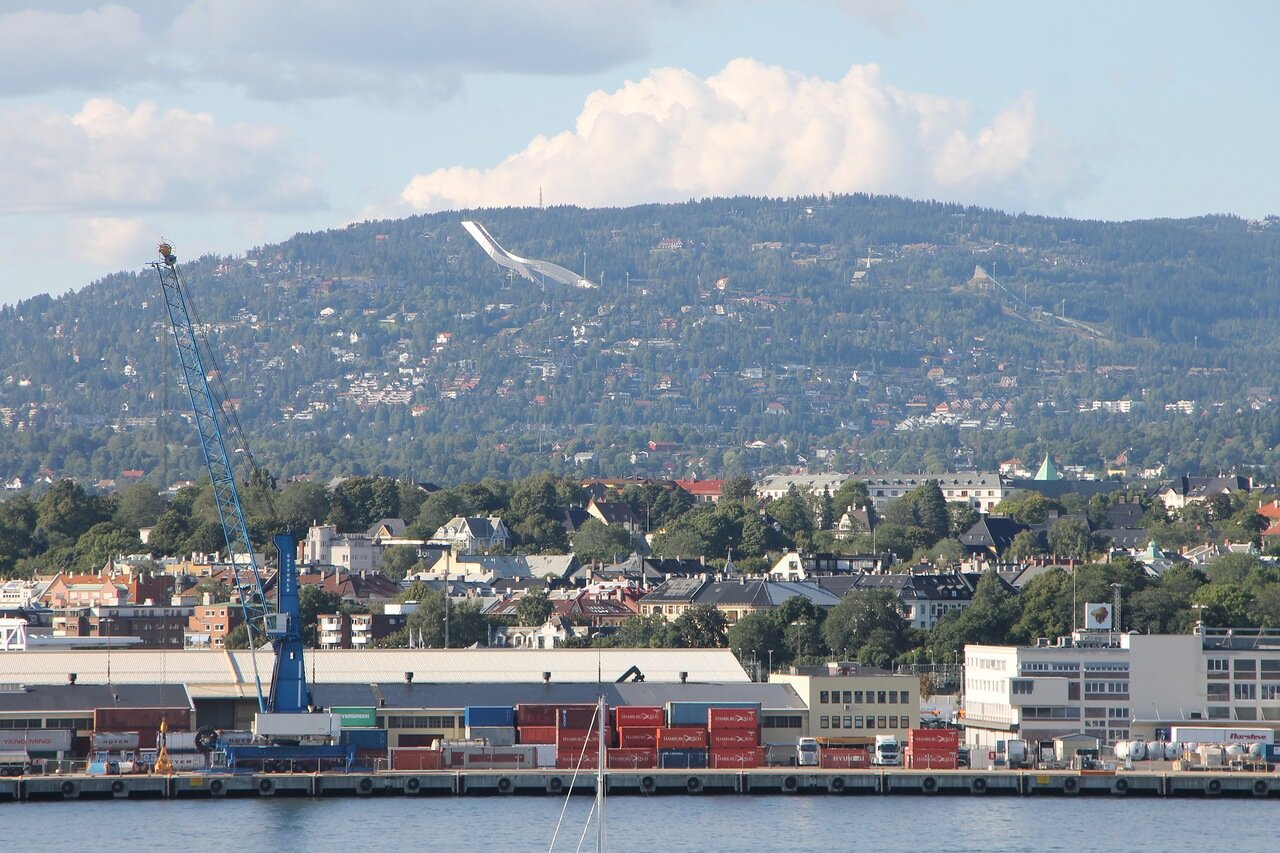 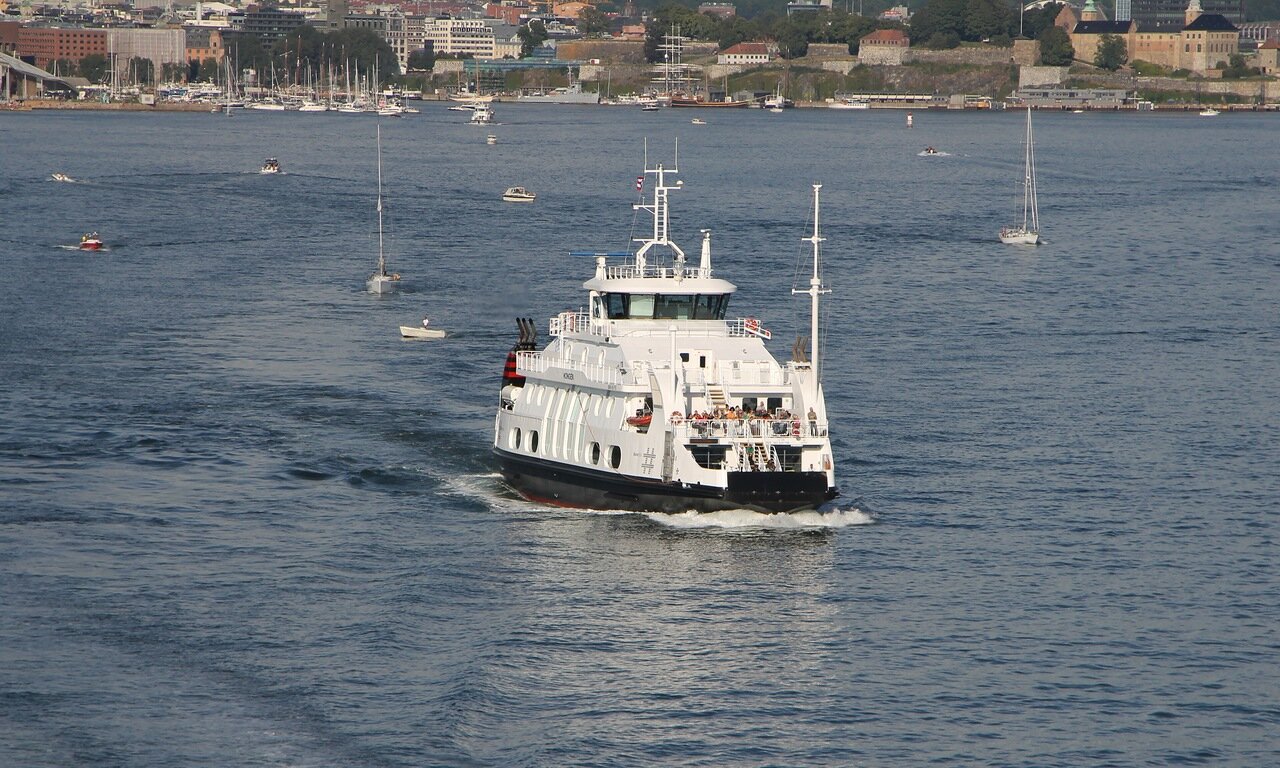 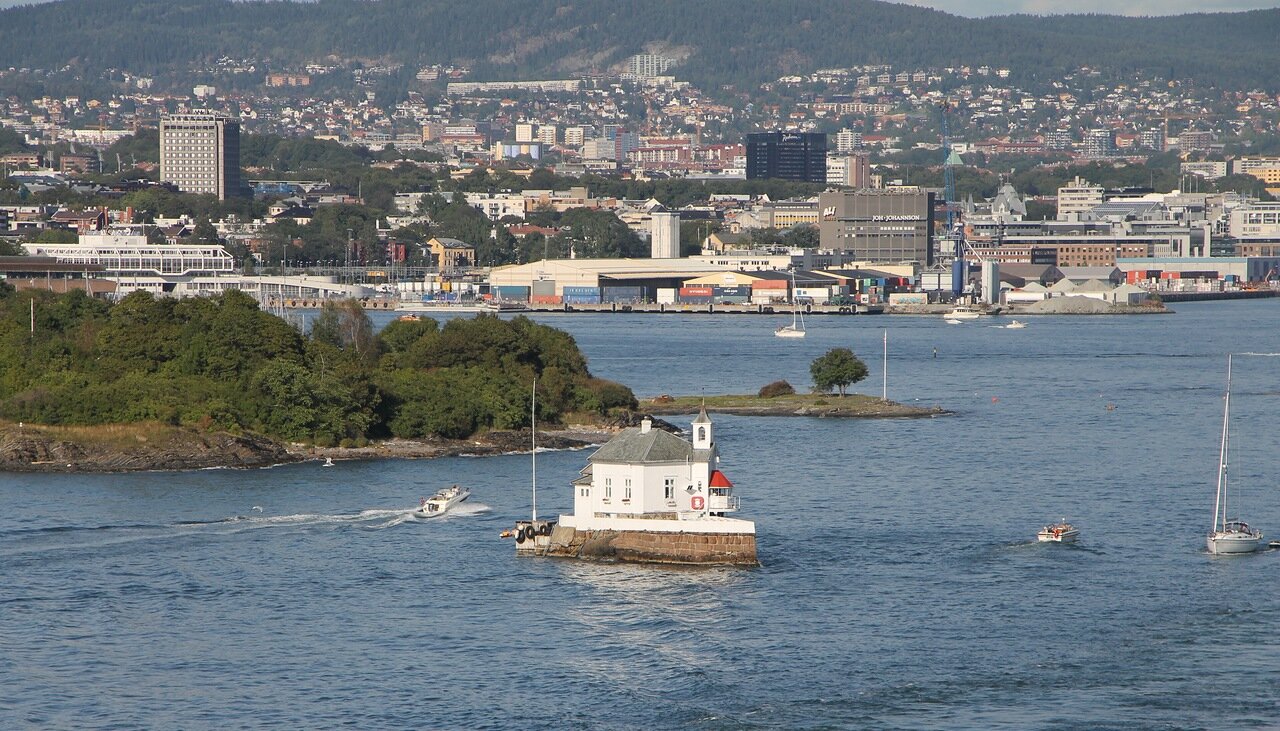