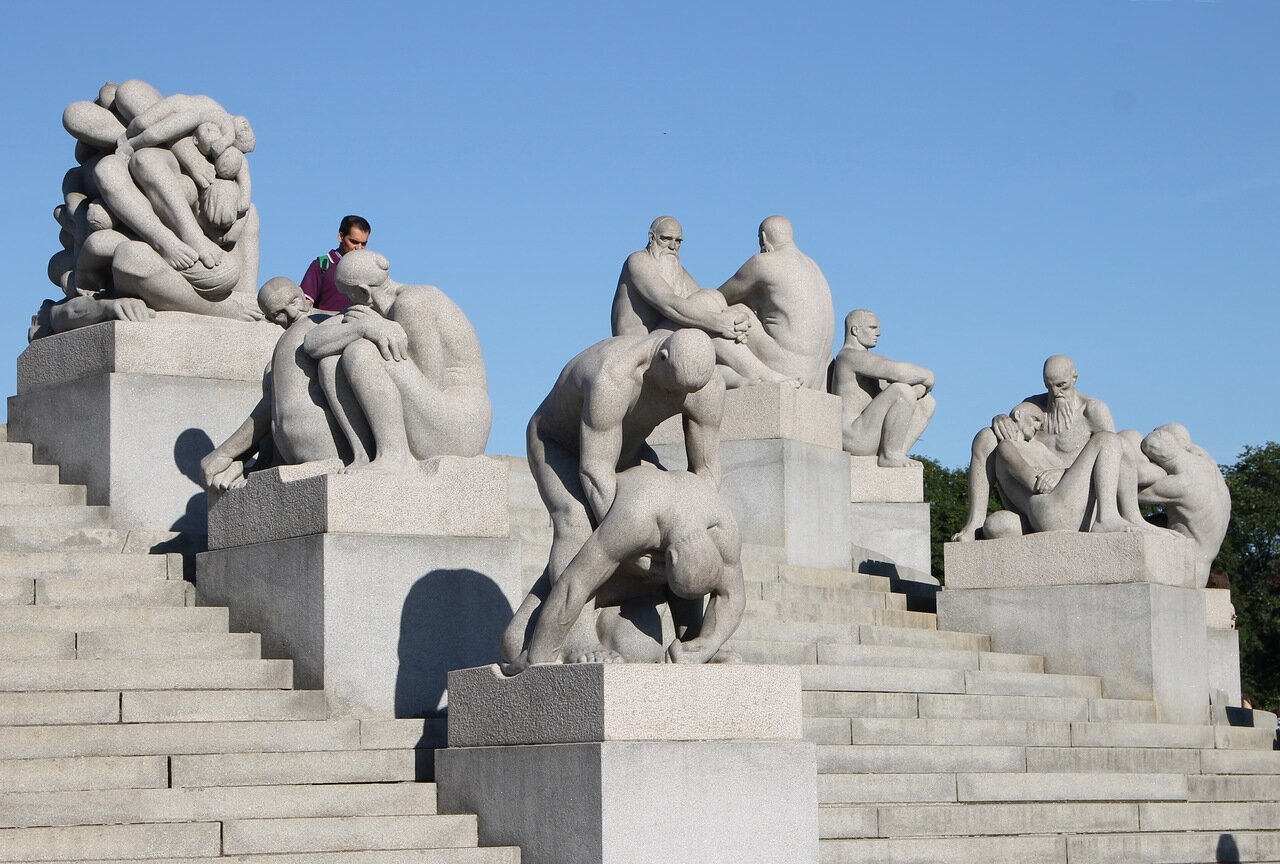 To the west of the center of Oslo is the district of Frogner, the Northern part of which occupies a large green array Frognerparken, better known as the "Sculpture park of Vigeland" (read more

The masin square of Oslo is named after the famous polar explorer Fridtjof Nansen. In 1918, the city authorities announced a competition for the development of the city center, which was won by famous architects Arnstein Arneberg and Magnus Poulsson. Since the area had the project was named Cirkelplassen (Round square) (read more

Pipervika is one of the bays of Oslofjord, which cuts right into the city center. There used to be a trading port, and the shores were crowded slums. In the early 20th century the city authorities launched a project of complete reconstruction the shores of the Bay-the port was taken out of the center, leaving only passenger berths (read more

The ship-monument is located in the heart of Oslo, at the pier of cruise Harbor, near the Akershus castle. Minesweeper class "Sauda" was developed in the fifties in the United States under the us military assistance program to European partners in NATO (read more

Next to the Børøysund steamship at the walls of Akershus fortress is another historical ship, restored by the Norwegian society of naval veterans (read more

Christiania square, the center of the old city and one of its most beautiful places, is located three hundred meters east of the Town Hall square (read more

The composition is based on the legend that after the fire of 1624, king Christian IV ordered to rebuild the city in a new place, pointing his finger at the map slightly away from the burned-out quarters (read more

My walk through the Norwegian capital ended at the DFDS terminal, at the tip of the Akersnes Peninsula, where the Akershus fortress is located. From the town hall square to the terminal about a kilometer and it is quite possible to walk for 10-15 minutes (read more


Oslo from Board of DFDS Ferry. Pipervika

At 17:00, our ferry left the DFDS terminal and went on a voyage to Copenhagen, and go around the Vippetangen cape, the southern tip of the Akersnes peninsula (read more


Along the Oslofjord by DFDS Ferry

The shores and bays of Oslo were left astern. But until we say goodbye to Norway, our ferry will take several hours to go along the Oslo fjord to the Skagerrak Strait. The fjord cuts deep into the land for 102 kilometers, the Norwegian capital is located at the very end of it (read more